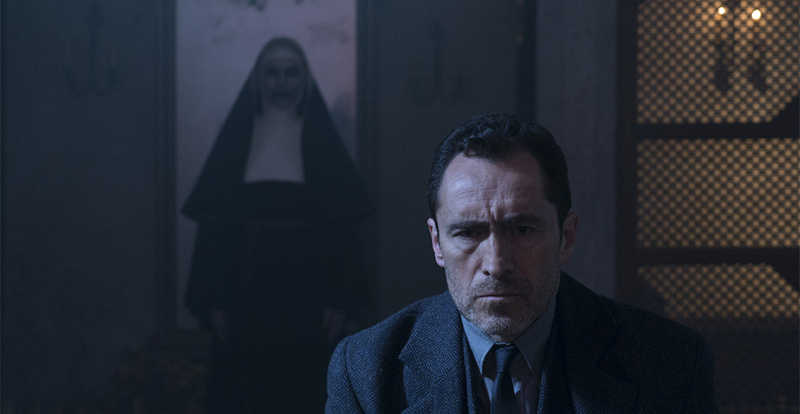 Horror is one of the most popular and profitable genres in cinema, but its current success at the box office is by no means a measure of quality. The scariest thing about the horror movies being churned out by Hollywood today is that they just aren’t scary.

The current run of generic supernatural films full of cheap jump scares and recycled plots has turned a potent genre into the cinematic equivalent of a hokey carnival ghost train ride. Formula equals box office, and Hollywood filmmakers have become complacent. Why bother to make something original and subversive when there’s a ready-made template that guarantees success, albeit at the expense of real scares.

Granted, the slasher movie cycle of the 1980s was stuck on repeat and devoid of originality, and nobody really asked for nine Children of the Corn films. Fortunately audience apathy eventually set in, but how long must we wait before today’s moviegoers become blasé towards a new Conjuring, Insidious or Ouija film? It speaks volumes that my two most anticipated horror films this year are reboots of ’70s masterpieces – Halloween and Suspiria.

Did we really need five Paranormal Activity films, or four Insidiouses? Or a whole Conjuring Universe for that matter?

The latter is one of the worst things to happen to the horror genre today – an interchangeable franchise predicated on spooks that made little more than a fleeting appearance in the two (hugely overrated) Conjuring films, but somehow warrant their own spin-off features and origin stories. These are horror movies made for an audience who have never seen a horror movie.

The most recent entry, The Nun, is a textbook example of everything that’s bad about Hollywood horror; a lazy mismash of calculated jump scares and genre clichés in search of a plot. What’s really scary is that The Nun‘s escalating box office returns will make the Conjuring Universe one of the most successful horror franchises in history. A third Annabelle film is already in the works, and you can bet that a sequel to The Nun won’t be too far behind. Sigh.

Hollywood need only look back at films like The Haunting (1963), The Changeling  (1980), Poltergeist (1982) and The Entity (1982) to discover what’s missing from today’s paranormal horror films – unsettling atmosphere, strong performances, and genuine scares.

That’s not to say there aren’t any decent horror films being made today, you just need to haunt film festivals and arthouse cinemas to find them.

Although occasionally a wide release film will truly impress, like this year’s A Quiet Place and Hereditary. These two are chillingly effective in that the horror strikes at the very heart of a family, and there is significant investment in the characters and their fates. The best horror films, like the aforementioned Hereditary, are ones that hit close to home, get under the skin, and leave you rattled long after the end credits.

With studio horror films targeting a teenage and young adult demographic with dumbed-down shocks, indie movies remain on the cutting edge, even though they don’t receive the exposure and love that they deserve. Australian filmmaker and horror buff Chris Sun (Charlie’s Farm, Boar) agrees: “A lot of independent films get rammed in reviews and online forums,” he tells STACK, “but studios come out with films that are half as good as some of these indie films and people are just lapping them up and they’re making millions of dollars.”

Instead of rehashing the same old hoary ghost stories and jump scares ad nauseam, Hollywood should perhaps revive some long buried sub-genres that were popular in the past. We’re way overdue for a cracking nature-runs-amok horror flick, complete with town festival that won’t be cancelled despite the threat, and pretty lady scientist who’s wooed by the local sheriff. Or how about a terrifying occult thriller with some old fashioned Satanic panic? Or a slick and artistic giallo thriller? Moreover, there are still a number of Stephen King novels that haven’t been adapted (Duma Key, Insomnia, Rose Madder), and author Graham Masterton’s books are screaming out to be turned into movies.

If the Conjuring Universe et al is the future of Hollywood horror, then I’ll be sticking with the indies and the classics from the 1970s and ’80s.

Tags: A Quiet Place, Get Out, Hereditary, Horror, Paranormal Activity, The Conjuring Universe, The Nun 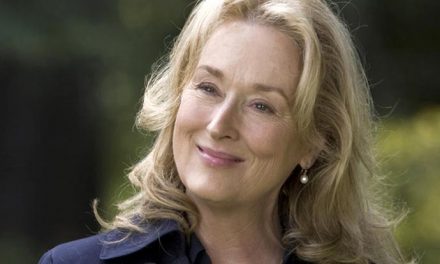 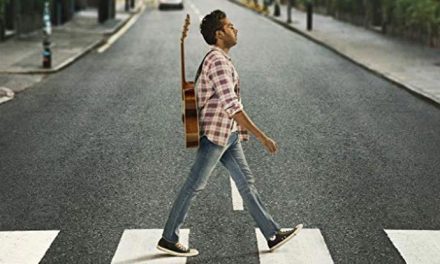 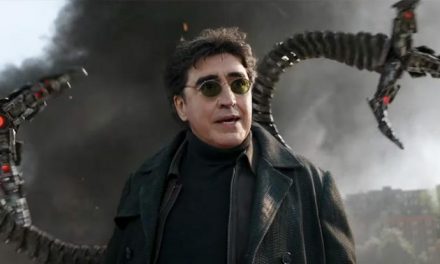 Spider-Man: No Way Home – the villains have their say 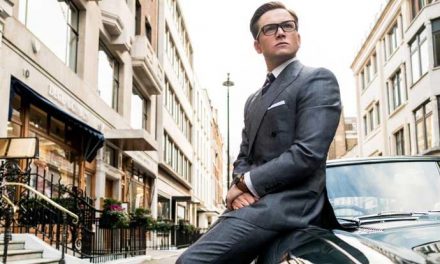