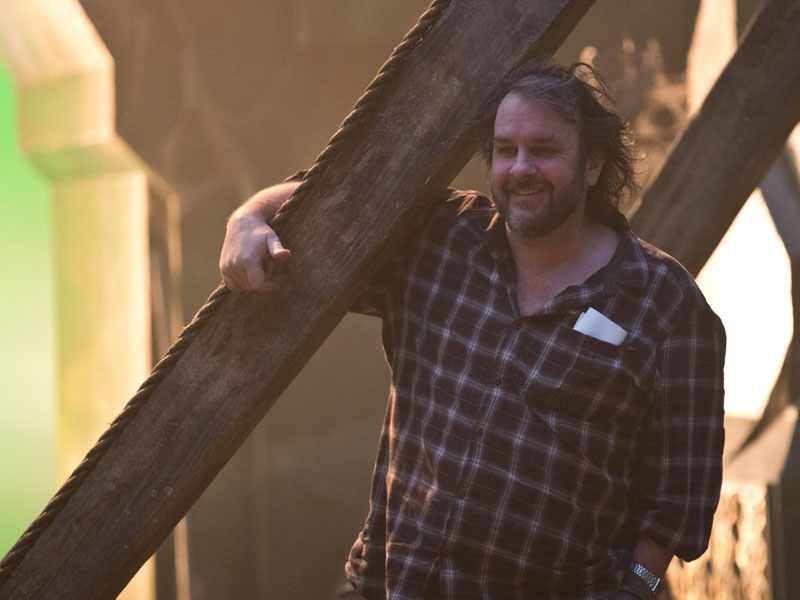 Peter Jackson to co-write and produce adaptation of Mortal Engines

The Lord of the Rings director is onboard to adapt Philip Reeve’s sci-fi fantasy novel.

Universal Pictures will team up with Jackson for the adaptation, with Christian Rivers set to direct. Jackson’s wife, Fran Walsh, and Philippa Boyens also collaborated on the project.

Mortal Engines is the first in a four-book series and centres on “a teen named Tom Natsworthy who, along with a young woman from a territory known as the Outlands, uncovers a mystery that could change the world order.”

“Peter, Fran, Philippa and Christian are all visionary storytellers with the gift of turning their passion projects into beloved blockbusters for a worldwide audience,” said Universal Pictures’ Donna Langley (via Hollywood Reporter). 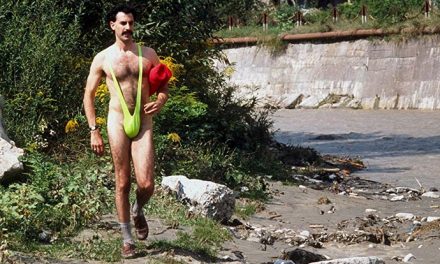 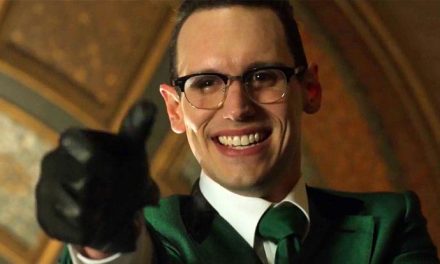 Can you nut out every March 2018 release PicPuzzle? 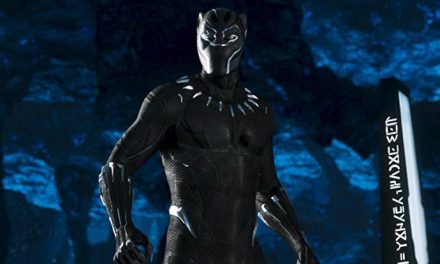 Honest Trailers get their claws into Black Panther 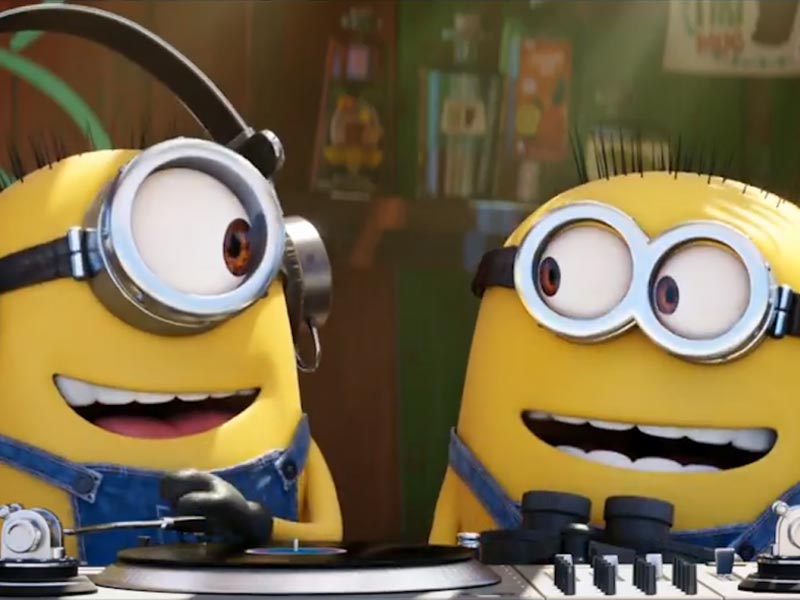