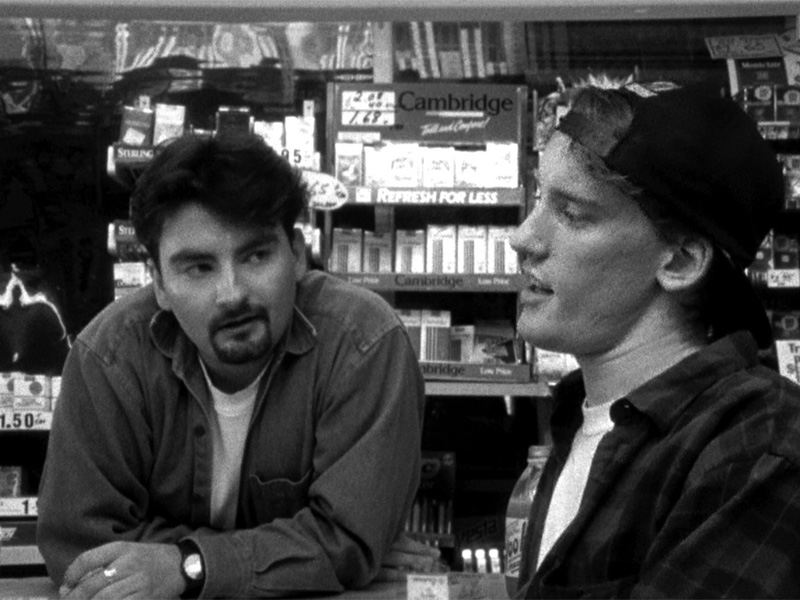 Clerks star Brian O’Halloran is opening up the store for Oz Comic Con.

Before taking on the marathon of a weekend that is Oz Comic-Con Perth, the man who is “supposed to be here today”, Brian O’Halloran – AKA Dante Hicks (and relatives) in countless Kevin Smith films – spoke to us about ice hockey jerseys, returning to Australia and all things Clerks.

Were you good friends with Kevin Smith prior to filming Clerks?

No, I actually auditioned for him as an extra. He was holding auditions out of a stage play theatre called the First Avenue Playhouse in Atlantic Highlands, New Jersey. Now I had been doing stage theatre there for approximately two years prior to that. [Kevin] went to that theatre to talk to the owners to ask ‘can I hire your theatre to hold auditions in and could you do me a favour? Can you call around and get me a stable of actors to come audition?.’ This was before cell phones were popular and way before the internet, so that’s what he did. The owner called around to bunches of actors who would fit the profiles of certain characters and I came in auditioning not knowing what I was auditioning for, because I had missed the first audition. The call went out like a month prior to the auditions and the first audition came, I missed it. The day of the second one, the owner of the theatre called back saying, ‘Brian, where are you? I thought you were going to come to this audition’ and I’m like ‘oh my god, I totally forgot.’ So I came in and I auditioned. He liked what I did, I came back two other days for callbacks and the rest is history.

You’ve been in quite a number of his films now – anytime Kevin calls you up about starring in one of his projects, are you an instant yes before he even tells you about the role, or do you take some time to think it over?

Oh look, he could call me to ask me to sing on the tube platform and I would do that in a heartbeat. I know anything that Kevin writes or comes up with is either brilliantly hilarious or incredibly touching, so I’m there in a heartbeat. 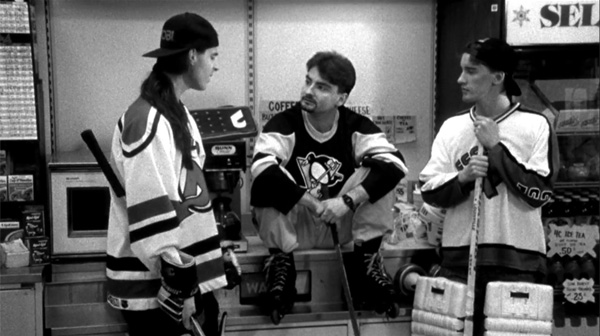 You’re a New York Rangers fan – how did it feel to be wearing a Pittsburgh Penguins jersey in Clerks?

That’s right, and that was more by accident than anything – it wasn’t really my choice. The day of the shoot, I was looking for [my Rangers jersey] – I wasn’t living at my mother’s house at the time, I was living with a whole bunch of friends off campus. So I went home to try to grab it, couldn’t find it, it must have been in the laundry or whatnot. I didn’t want to be late for the shoot, so I went down to the store before and all he had to offer me was Pittsburgh Penguins and New Jersey Devils. The New Jersey Devils were our mortal rival at the time and there was no way I was going to wear that jersey. So I put on the Pittsburgh Penguins jersey. At the time, Mario Lemieux was one of the great players on the team that year. I had respect for his game so I said, “I’m gonna be a Pittsburgh Penguin wearer then.”

In order to make it cheaper, Clerks was made in black and white – were there any other cuts made to save money?

Well we tried to do a scene that takes place in a funeral parlour and then the funeral parlour owner read the script for the scene that we were going to do, where the body in the casket gets knocked over. We were actually going to film that and in a way [Kevin] was glad that we didn’t cause that saved us a good whole two days of money anyway. It was very tight, it was made [with] approximately about $6,000 in actual cash, the rest was all financed through credit cards that Kevin had applied for. He had applied for one of the local schools, The New School in Manhattan, just to get a student ID so that he could go to Kodak and say ‘hey, I’m a student, can I get the film for a student rate?.’ Everything was done on the cheap and the sly – it’s not a heavy special effects movie. There aren’t great scenes of explosions or nothing. The true star of that film is really his writing.

Will you be a part of the recently announced Jay and Silent Bob reboot film? 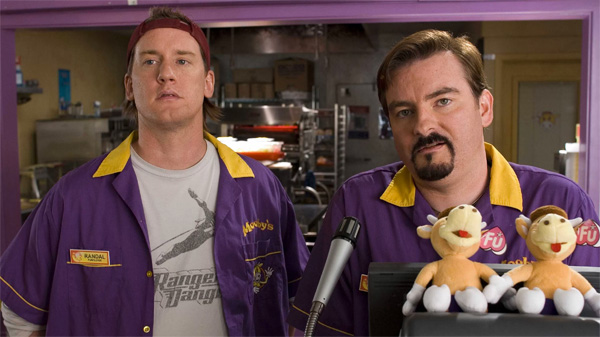 Will any of Dante’s family members make an appearance?

That’s funny you should say that, ’cause I brought that up with him. I just recently saw him a couple of weeks ago at Lexington, Kentucky, at a convention and had some proper time to talk. I pitched him an idea that I think we should bring back a bunch of the other Hicks as well. And he was very receptive, so you never know.

You’ve attended Australian conventions in the past, what’s your favourite thing about the Down Under cons compared with the American ones?

I have an Irish heritage, so when going on holiday with my family as a youth was always going back home to Ireland. My whole family was born there – I was the only American-born in my family, and that even includes my two older brothers. It always reminds me of being back home in Ireland or in England. The people are very vibrant and they’re very passionate. The fact that Australia was once a colony of the empire, it’s very easy to navigate and get around. There are some Americans who say, ‘I can’t understand them’ from time to time with their accent, but I always feel right at home. Last time I was here, I was in Melbourne and that was in October, and then went over to Auckland for another convention, and I have to say, even the landscape flying in always reminds me of Ireland. So I always feel a bit like I’m home.

Brian O’Halloran assures you that Oz Comic-Con is open over the next two weekends and would love to see you there:
25-26th Mar @ Perth Convention & Exhibition Centre, Perth
1-2nd Apr @ Adelaide Showgrounds, Adelaide 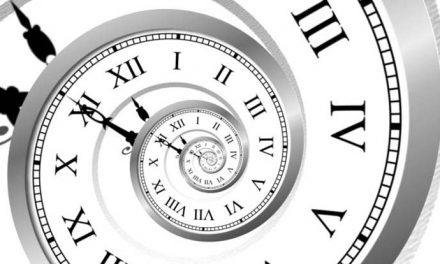 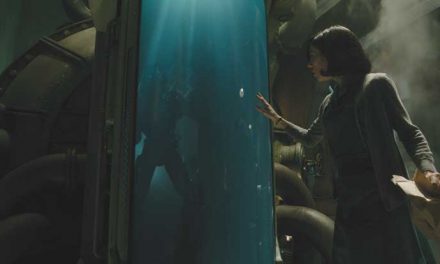 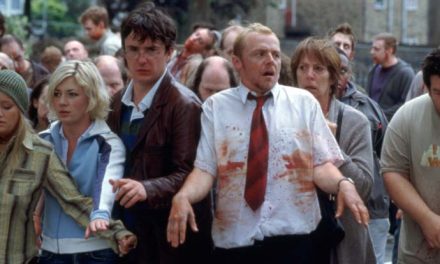 Reference hunting in Shaun of the Dead 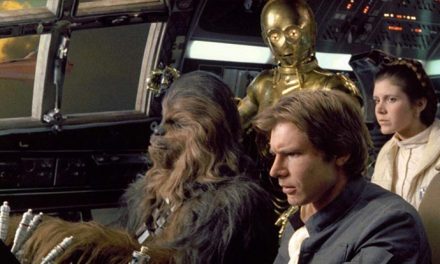