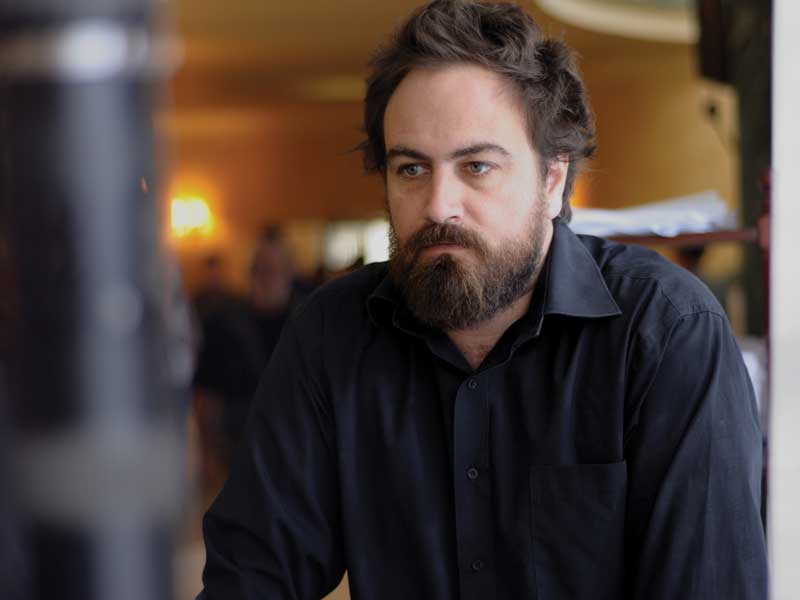 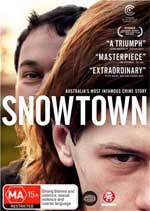 Before he broke the trend of bad video game movies with the fantastic Assassin’s Creed, Australian director Justin Kurzel delivered one of the most disturbing true crime dramas you’ll ever see. To coincide with the release of his first big blockbuster, STACK looks back at what the thoughtful filmmaker told us about his brilliant breakthrough feature.

They are the worst serial killings in Australian history and the details were largely suppressed by the courts. The media called the case “the Bodies in the Barrels murders” after the grisly discovery of the remains of eight victims, interred in barrels of acid, in an abandoned bank building in the South Australian hamlet of Snowtown, located 145 km north of Adelaide.

What was required from a legal perspective to allow you to make the film?

How did you decide to dramatise the case as a feature film?

Shaun Grant, the writer, had done about four or five drafts. It was probably a little bit more of a genre film. When I came on board we kind of developed the script to be much more from the point of view of the teenager Jamie Vlassakis (played by Lucas Pittaway), who was involved in the murders, and just centred on the point of view of the perpetrators rather than the police and the courtroom proceedings after the arrests. I think there had been some scripts about Snowtown around, but I think a lot of them were more horror based. I thought that this script was a unique point of view and perspective that I don’t think had really been told before, which is what interested the funding bodies. 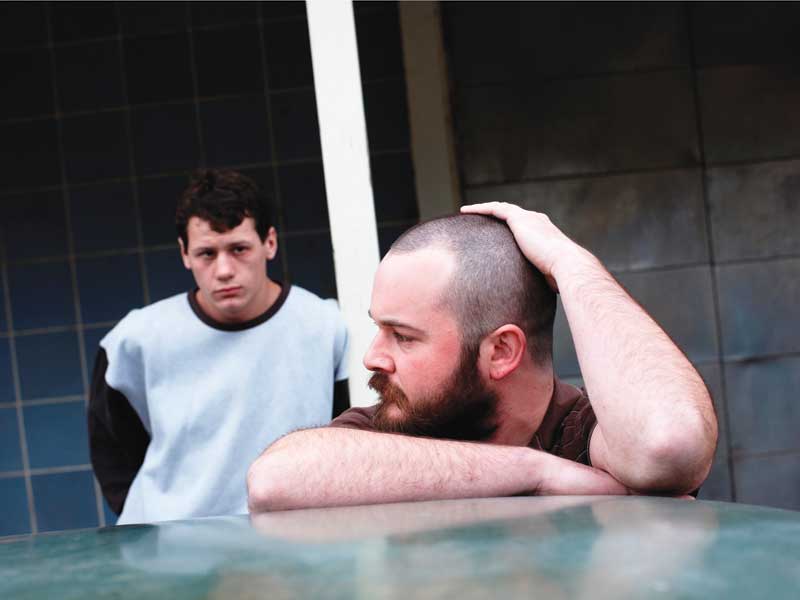 Why did you choose to tell the story from Jamie’s perspective?

The film is kind of like a western at the start. There’s a single road and everyone is waiting for something to shift and change and happen. And then along comes this John Bunting character who really starts giving the people in the community a voice and getting them angry and stirred up. There’s a kind of charm and charisma about him, but at the same time you can feel a kind of malevolent presence. I think that had a lot to do with there being an undercurrent of tension in the film that obviously comes to a climax with the reveal of the murders to Jamie. The point of view through the whole film is told through Jamie, and we as an audience aren’t privy to the happenings behind the scenes with the murders until Jamie is. I think that helps to build the tension as well.

Did you shoot in the actual locations?

We shot in the particular area of the northern suburbs where a large portion of the murders happened, and we also shot in Snowtown as well.

Can you talk about the casting process and the use of non-professional actors.

Daniel Henshall (John Bunting) and Richard Green (playing Barry Lane, the transsexual) were the only professional actors. The rest we auditioned over eleven weeks – myself and the casting agent went down to the particular area in the northern suburbs and just found most of the cast in malls or gyms or just along the streets. We had open castings as well. It was the first time they had acted in front of a camera and it was pretty significant what they did. 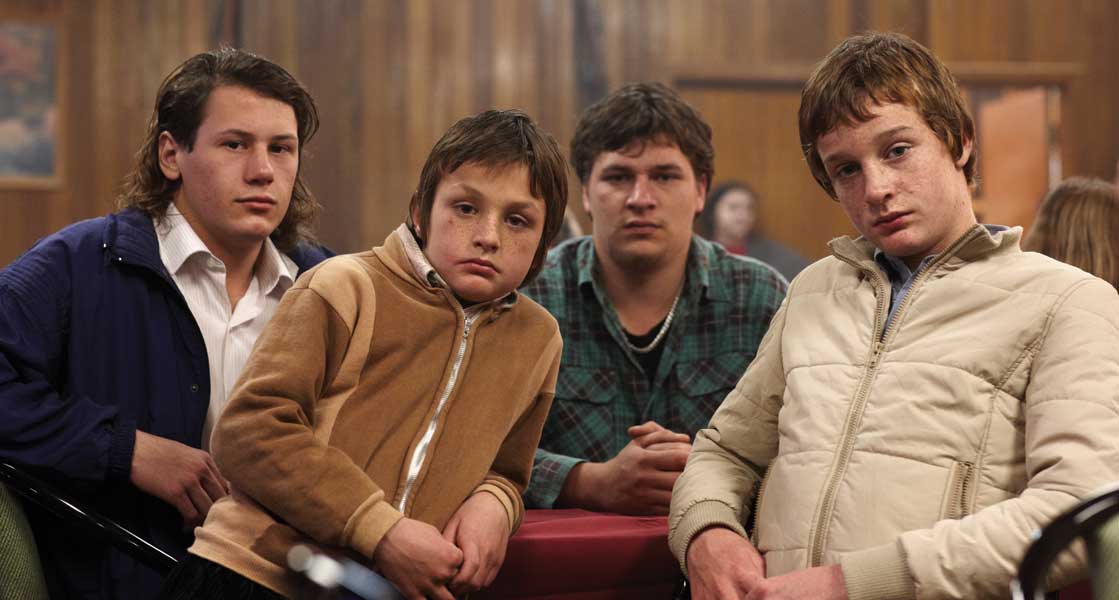 What are the advantages or disadvantages of working with first-timers?

The advantages are that they are incredibly present within scenes and really listen to each other and aren’t distracted by any premeditated ideas about what they’re going to do. That was a bit of a revelation for me.

Did Daniel Henshall ever meet the real John Bunting? What was the point of reference for his performance?

He didn’t meet with John. None of us met John. He did watch news footage of John going in and out of the trial and obviously read the books fastidiously and the transcripts. To be honest, there was a lot that we learned from the community – a lot of people that knew of John. The approach that we took was that for someone like this to infiltrate a community and family very quickly, and for him to be known as a social sort of guy, it was important that Dan be quite social and present in the community to build strong relationships and for people to be at ease around him, and that dynamic would then pay off in the film. 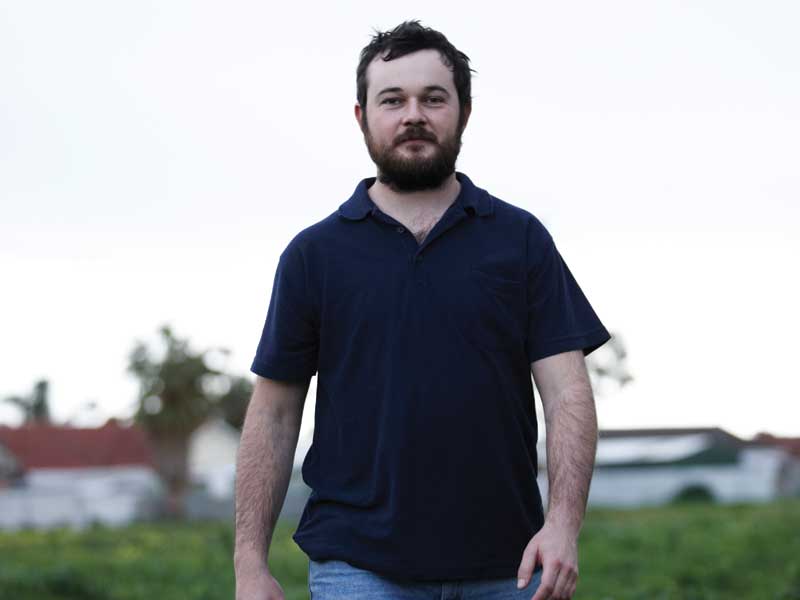 Snowtown achieves a level of intensity and realism that often makes it uncomfortable to watch. How do you create that kind of mood?

There’s an authenticity we were trying to achieve through performance style and also the fact we were shooting in the area. I wanted it not to be an appropriation of the area, I really wanted the area to come through in the film – the good bits and bad bits. I grew up pretty close to where the events happened and still have a lot of love for the area and really wanted to approach the film through the community and the place rather than from a distance by bringing in outside cast and feeling as though we were visitors there. I really wanted to tell the story from the inside out.

I didn’t feel comfortable sitting in an established genre. I felt that this film was so much about the place and the community and the people involved. So trying to be as authentic and real as possible helped give the film a gravity and a perspective that probably wouldn’t have been there if it was a straight genre film.

The film’s grim tone is reminiscent of The Boys. Did this film or any others influence your approach to shooting Snowtown?

I think The Boys is a seminal piece of Australian cinema that had a huge effect on me when I first saw it. I don’t think I watched The Boys when we were making or doing pre-production on Snowtown, but I think it was subconsciously there in the back of my head. I think Australia has a very strong heritage of very tough, brutal, masculine kind of films. I didn’t watch many films while we made Snowtown, or in the months leading up to it. I was really trying to be as influenced by the environment where we were filming as much as possible and let that dictate how I was going to shoot it, rather than any major cinema influences.

How did audiences react to the film?

It’s a very brutal and visceral film. I think that everyone has different ways in which they respond to violence. I don’t think I’ve been in a screening of Snowtown without there being some sort of robust conversation about it afterwards. I think its the sort of film that divides people. 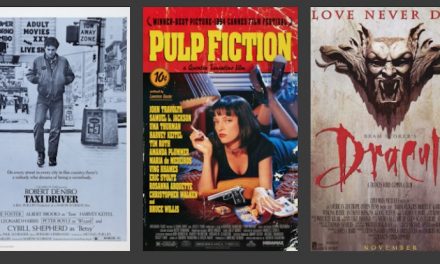 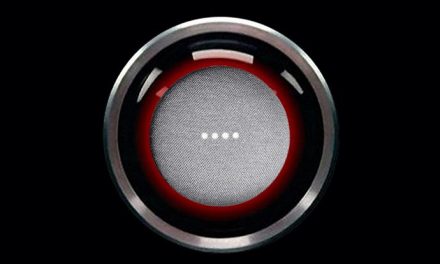 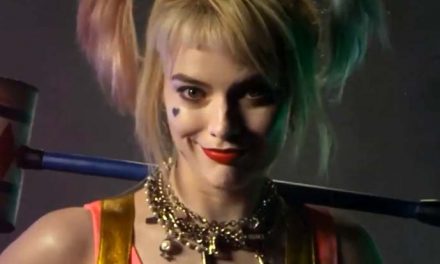