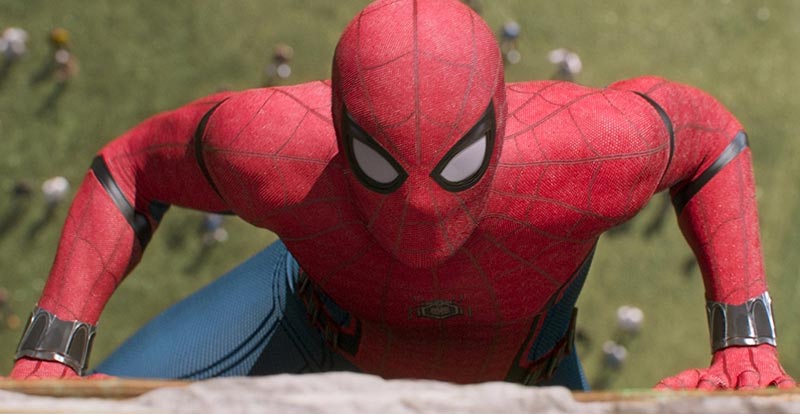 It’s no secret by now that we’ve fallen head over heels for the 4K Ultra HD format at STACK. Such vision, such sound, such wow! So, we plan to keep you as bang up-to-date as possible with all the new 4K Ultra HD release info that we can get our paws on. Here’s our 4K October 2017 release round-up… 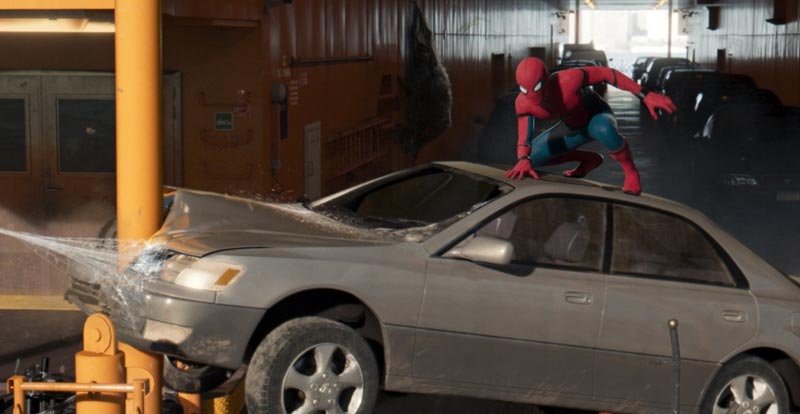 Spider-Man: Homecoming
It’s the Spidey flick that STACK‘s Alesha reckons is the best yet – a big call, but a fair one. Tom Holland squeezes into his brand new Spidey suit to sling his way across New York following the Avengers’ battle of New York. He’s still very much a superhero in training, which leads to much adventure and much Tony Stark mentorship. You can expect a Spidey-tastic – and remarkably detailed – upscaled 4k transfer with wonderfully poppy HDR (it also has Dolby Vision support if your TV and player are capable), plus a Dolby Atmos soundtrack that will have your room rocking. Check out STACK’s movie review here. 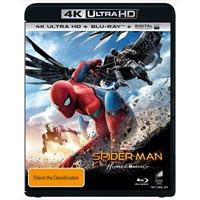 What else hit 4K Ultra HD in October? 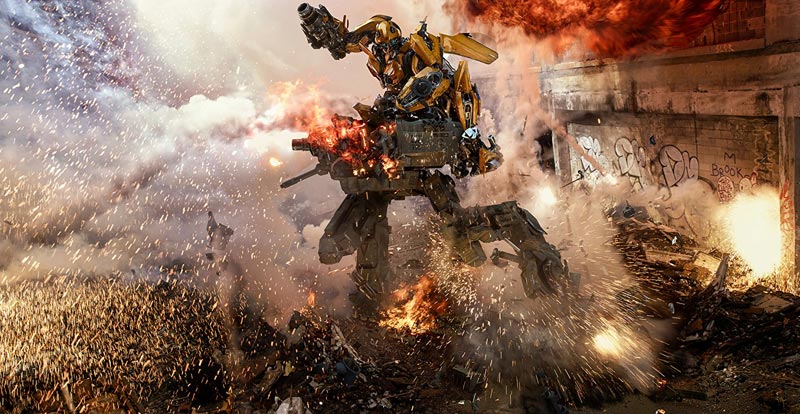 Who’d have thought that Optimus Prime and his family tree had been rocking Earth since the days of the round table? Uh, anybody who’s seen this latest Michael Bay extravaganza, we guess! With added Anthony Hopkins, this one’s a fun action romp, coming to us on 4K here via an HDR-enhanced (Dolby Vision too, if your system is capable), upscaled 2K transfer. That may not sound the best at first, but remember that this is the same format that movies are shown at in cinemas – and this really looks the goods. Add a Dolby Atmos track with more thumps and whomps than any one movie should boast and just sit back and revel in the action. Want to read our movie review? Just click here. 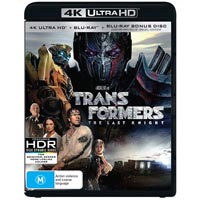 Back catalogue on 4K Ultra HD in October

There may have been only two recent movies hit the format, but with six back catalogue releases – admittedly one very recent one – October was one of the busiest yet for older favourites making their way to 4K Ultra HD.

October 4 – or “October 4K” as we dubbed it – saw wallets cowering, with five big releases all on the one day. 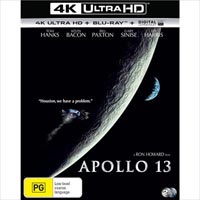 Next up was the big one of the month for many, Spielberg’s genuine 1977 classic Close Encounters of the Third Kind. Boasting a newly-minted 4K transfer with HDR enhancement, all three cuts – theatrical, special edition and director’s – are included. Curiously, despite a recent theatrical release, there’s no Atmos or DTS:X soundtrack, with DTS-HD Master Audio 5.1 employed. That shouldn’t dampen enthusiasm though (or any sudden cravings for mashed potato) – read our 4K Ultra HD disc review here. 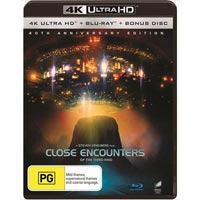 It may have missed releasing with the DVD and Blu-ray back in August, but good things are worth waiting for – and Get Out is one of the best horror-tinged meet-the-parents mystery thrillers that we’ve encountered in many a year. Actually, it’s the only horror-tinged meet-the-parents mystery thriller that we’ve encountered in many a year, but that doesn’t make it any the less brilliant. Get Out makes the leap to 4K Ultra HD with an HDR-boosted upscaled 2K transfer, accompanied by an intense DTS:X audio track. You can consult our movie review right about here. 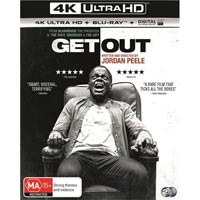 Browncoats can rejoice, for Firefly spinoff Serenity was next at the release gates. Upscaled from a 2K digital intermediate, we held high hopes for it having never looked better – especially with HDR happening. With new DTS:X audio, we were also confident that it would never have sounded better. How did it fare? Check out our 4K Ultra HD disc review here. 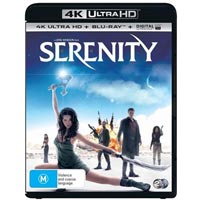 Rounding out the flurry of October 4 releases was the latest Terminator flick, Genisys. HDR-enhanced upscaled 2K is the order of the day, accompanied by Dolby Atmos sound. Unfortunately our review copy never arrived, thanks to the vagaries of Australia Post. 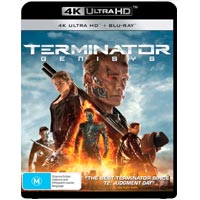 Just when you thought it was safe to look at your credit card statement, one more big new release hit for the month, in the 25th anniversary edition of Bram Stoker’s Dracula. As the title character, Gary Oldman literally sucks in this Francis Ford Coppola gem which comes to us in glorious full 4K with added HDR, coupled with a new Dolby Atmos soundtrack which we can assure you doesn’t suck. Want to know more about the release? Read our review here.

As you can see, there was plenty to get excited about in 4K Ultra HD this month. So, make sure to stay tuned to STACK for all the latest 4K Ultra HD info! 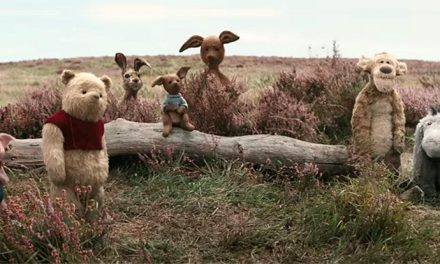 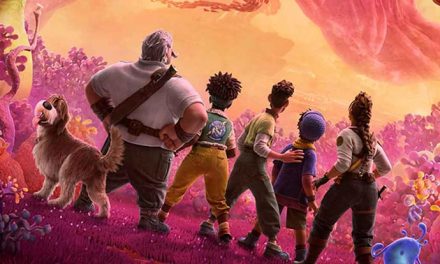 Strange World is a cool world 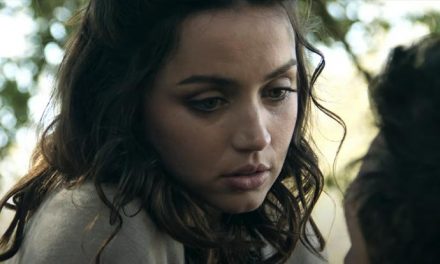 Ben Affleck and Ana de Armas are in Deep Water 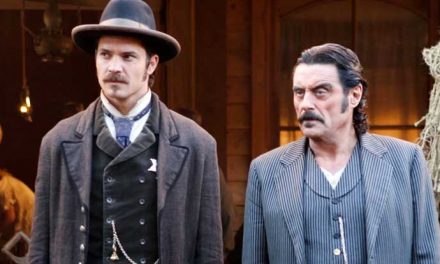