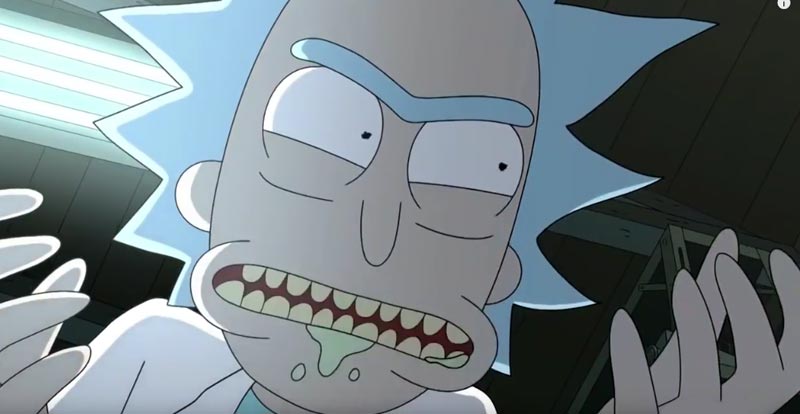 Rick and Morty on the Szechuan sauce!

We found out Rick’s life aim in the first episode of the third season of Rick and Morty back in April – it’s all about the Mulan Szechuan teriyaki McNugget dipping sauce.

Guess what? It didn’t take nine seasons for Rick to get his wish, as McDonalds have sent a care package to series co-creator Justin Roiland…

If that letter’s a bit microscopic for you to decipher, it reads:

We finally did it. It took months but we’ve finally brought back some Szechuan sauce.

We’ll spare you the physics, but it turns out, Dimension C1998M is a dimension where it’s always 1998 . 1998 everyday. No smartphones, no social media . it’s a weird and scary place but they’ve got Szechuan sauce on the regular menu.

So here we are with some precious cargo – the Szechuan sauce you remember and some sou-venirs from some of he dimensions we tried along the way.

We wish we could’ve brought more sauce through, but we couldn’t risk keeping a portal like that open. Think about it, if you knew in 1998 that McDonald’s would have All Day Breakfast in 2017 would you really want to stay in 1998? Of course not. If we left the portal open we’d have puka shells, bucket hats and boy bands as far as the eye could see. It’s too risky even for sauce as delicious as this.

A few lucky fans will also get to experience the glory, but the first bottle in this dimension is for you.

We’ll forgive the blatant plug for the sheer funitude of this. We bet whoever it was who paid US$14,700 for an original packet of the sauce on eBay back in April is feeling a little, well, miffed. Still, sweet, sweet Szechuan dipping sauce… UNGHHHHHH!

Roiland has promised a video of he and Rick and Morty co-conspirator Dan Harmon trying the sauce. What we’re really looking forward to though is some form of acknowledgement from Rick.

Dip into Rick and Morty at JB Hi-Fi. 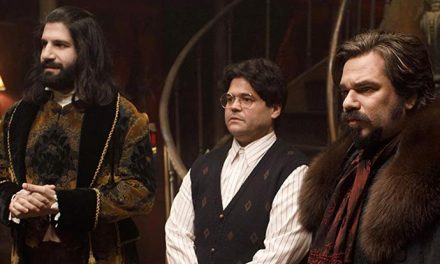 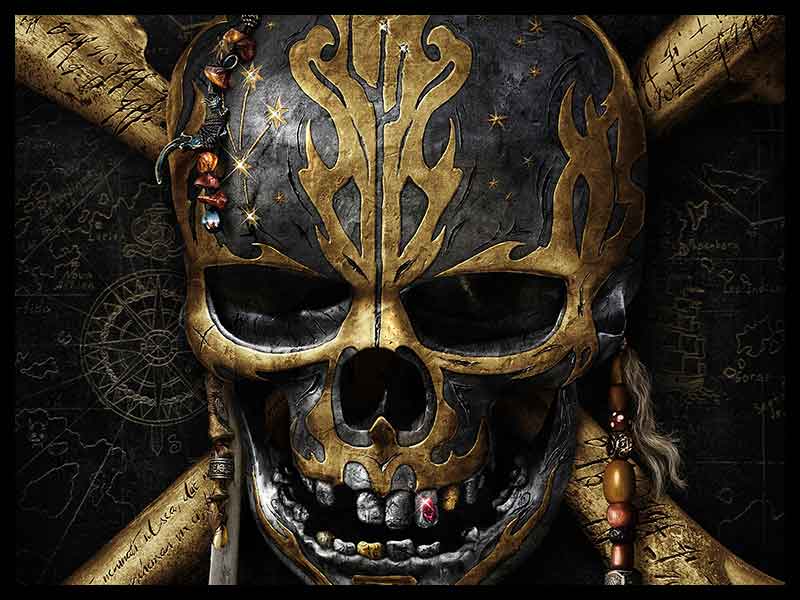 First look at new Pirates of the Caribbean 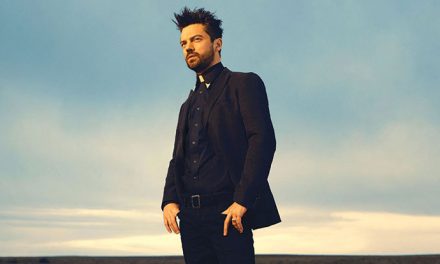 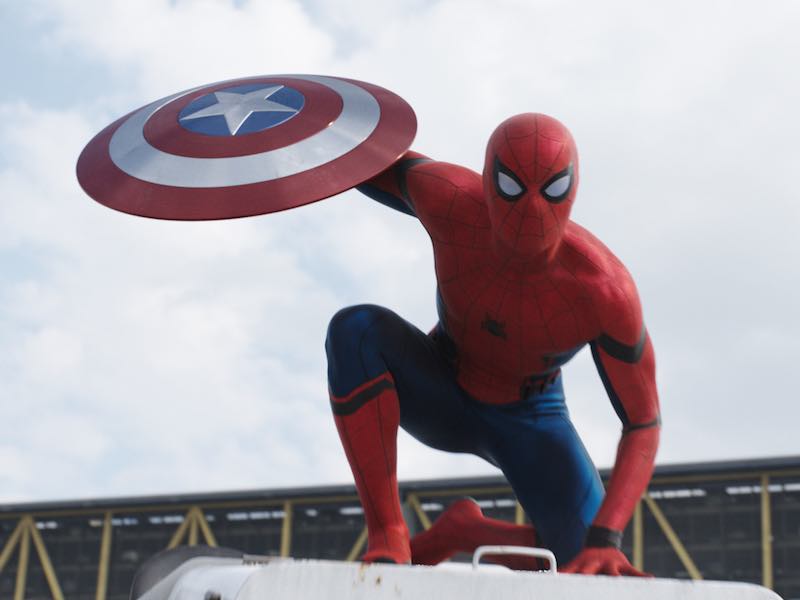