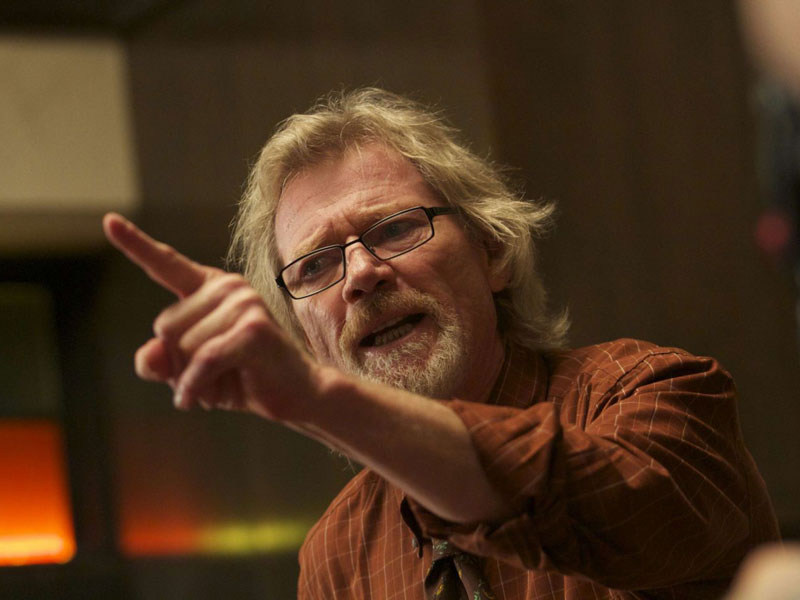 Considered an “actor’s actor” by his peers, Michael Parks’ face will be immediately familiar, even if the name doesn’t immediately ring a bell. Yes – that guy.

A stalwart of TV throughout the 1960s – most notably as Harley-riding reporter Jim Bronson in Then Came Bronson (1969) – Parks’ gravelly voice and effortless ability to appear intimidating saw him regularly cast as southern lawmen, tough guys and assorted blue collar and redneck characters.

Following a semi-regular part as Jean Renault in Twin Peaks (1990-1), Parks enjoyed a major career revival during the 1990s thanks to Quentin Tarantino and Robert Rodriguez, who cast him as Texas Ranger Earl McGraw in From Dusk Till Dawn (1996) – a role he would briefly reprise in the pair’s Grindhouse (2007) double-bill Planet Terror and Death Proof. He also appeared in Q.T.’s Kill Bill 1 & 2 (2003-4) and Django Unchained (2012). 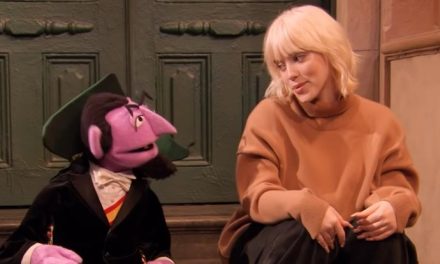 Billie Eilish sings a song about two with The Count 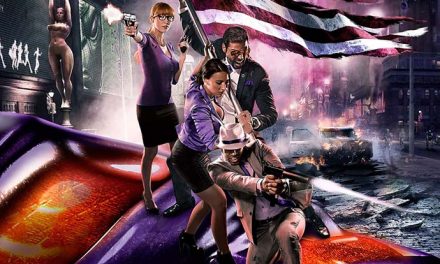 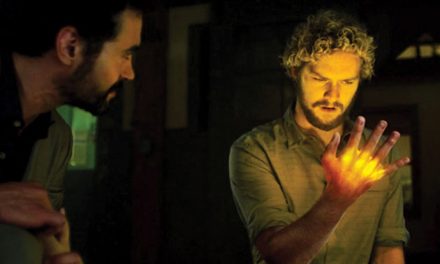 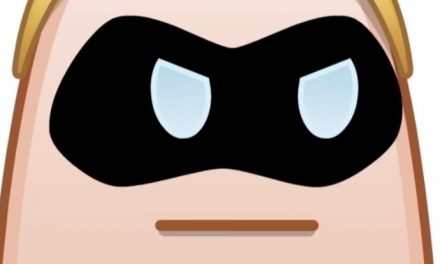