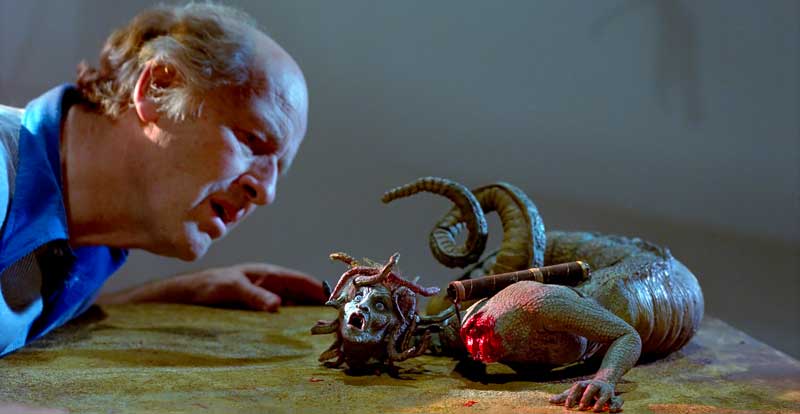 The lost works of legendary stop-motion animation pioneer Ray Harryhausen were revealed in an exclusive Comic-Con panel. STACK caught up filmmaker and author John Walsh beforehand to find out what wound up on the cutting room floor, or was never realised.

John Walsh first met the trailblazing animator when he was an 18-year old film student keen to make a documentary about Harryhausen’s life and work.

“I rang him up,” Walsh tells STACK. “I opened up the London telephone directory and saw he was the only R. Harryhausen listed.”

They kept in touch and Walsh is now a trustee of the Ray and Diana Harryhausen Foundation and in San Diego to present an exclusive panel highlighting missing scenes, artwork, models and test footage from the Harryhausen Foundation, as well as the film projects that never came to fruition. The panel complements the forthcoming publication of a reference book from Walsh on these lost treasures.

“It’s Ray’s centenary next year and we were looking for new stories that people hadn’t heard before. People know the stories of Jason and the Argonauts and Clash of the Titans, but I was keen that the lost and unmade films got a fair crack of the whip.

“The book ended up being much bigger than we anticipated – there are 50,000 items in the Harryhausen Foundation, making it the largest collection outside The Walt Disney Company. The book isn’t for people coming to Ray for the first time,” he adds, “it’s for people who grew up with his films.” 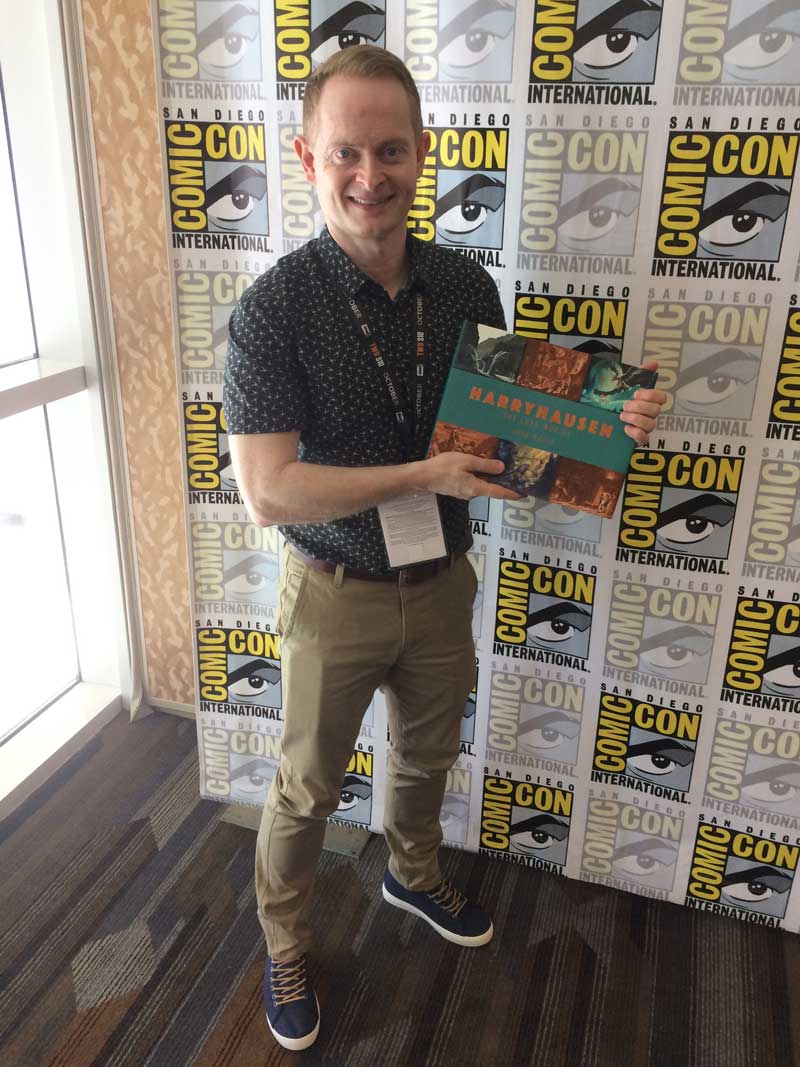 In prepping his book for the publishers, Walsh discovered some 80 films and over 1000 images needed to be included.

“We separated them into three categories: the films that Ray planned to make but couldn’t raise the funding or get the options for, the ones he turned down, and the scenes cut from the films we know – all of them had significant artwork and scenes for sequences that were cut, from Jason and the Argonauts to Golden Voyage of Sinbad and Gulliver.

“The films he was offered are quite surprising in themselves, because it gives you a view of how the outside world saw Ray.

“In 1975, Dino De Laurentiis offered him the King Kong remake, and of course Ray was thrilled because he had tried to get a remake going in the ‘60s. The film needed to be in theatres in 12 months, so of course with the amount of FX work needed for a stop motion Kong, even a year wouldn’t be enough prep time, let alone shoot time. So they ended up putting Rick Baker in a monkey suit. It’s a good film, not a great film, but it would have been a better film if Ray Harryhausen had been involved.” 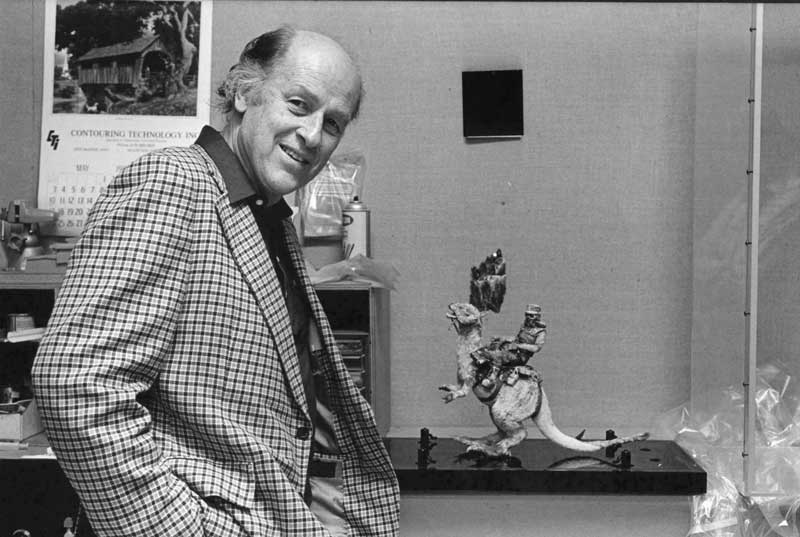 Walsh reveals that Harryhausen also turned down David Lynch’s Dune and Star Wars, although he did assist in managing the animations on The Empire Strikes Back. “He turned down Star Wars and they asked him about The Empire Strikes Back in terms of time and motion – the amount of tabletop animation for this many minutes of screen time. So Ray was involved as a time and motion man, if you like, while he was busy doing Clash of the Titans.”

The missing moments from the aforementioned Greek mythology epic is something Walsh is looking forward to presenting at the panel. “Medusa wasn’t going to be beheaded by a sword in Clash of the Titans, she was going to die in a very different way and we have the storyboards for that. We found FX footage of Pegasus that’s never been seen before. We have lots of footage as well as images, marquettes and artwork.” 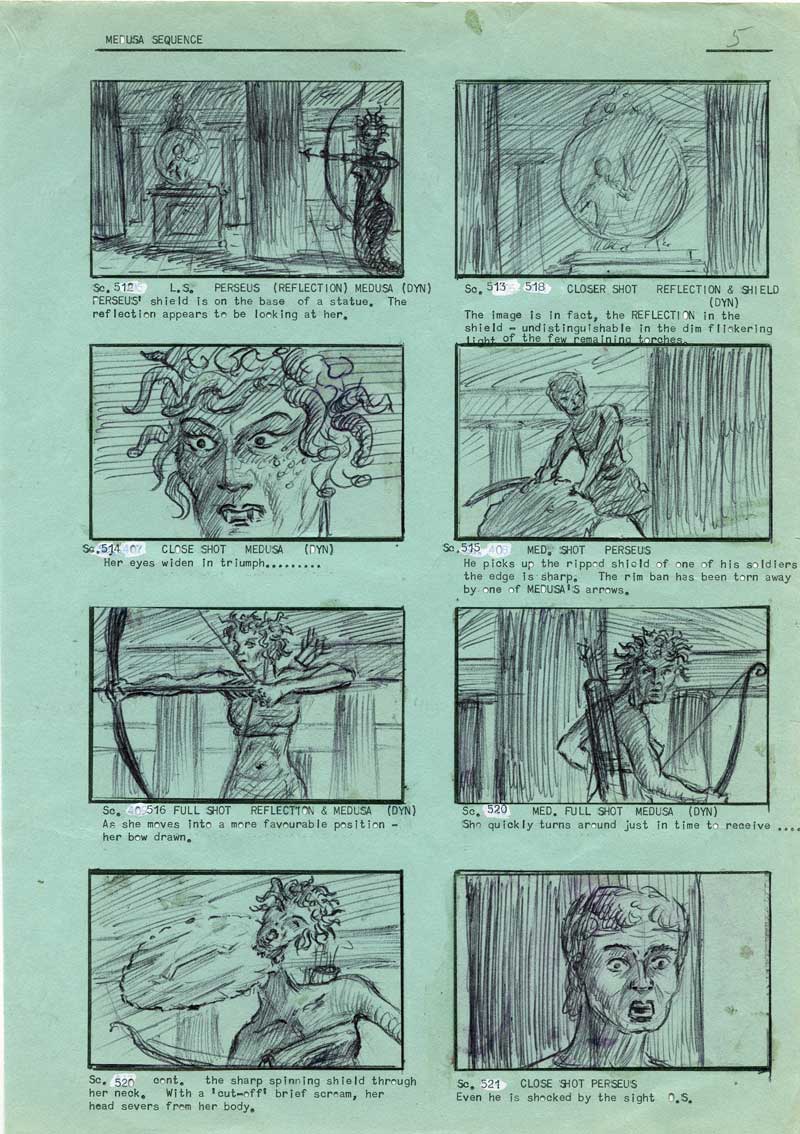 Walsh is currently shopping a documentary feature that will further showcase these lost treasures, but in the meantime, every Harryhausen fan should pick up a copy of his book Ray Harryhausen: The Lost Movies this September, the proceeds of which will go toward the Harryhausen creature collection restoration fund. 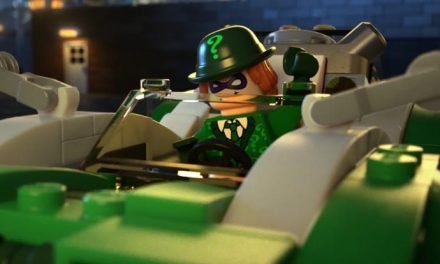 Can you nut out every October 2018 release PicPuzzle? 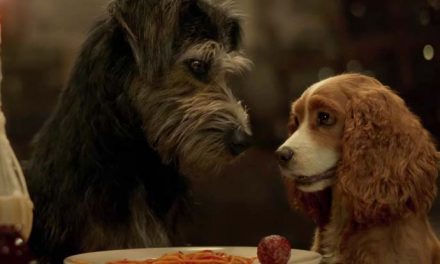 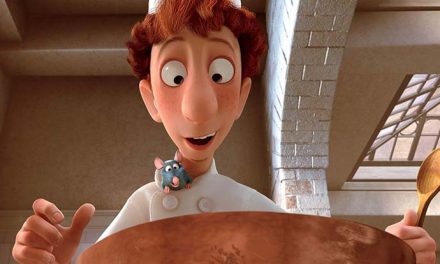 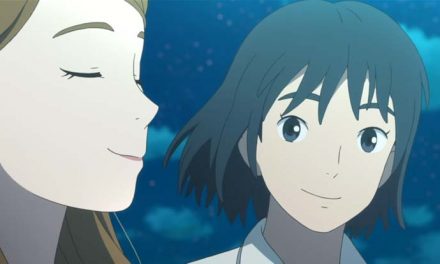