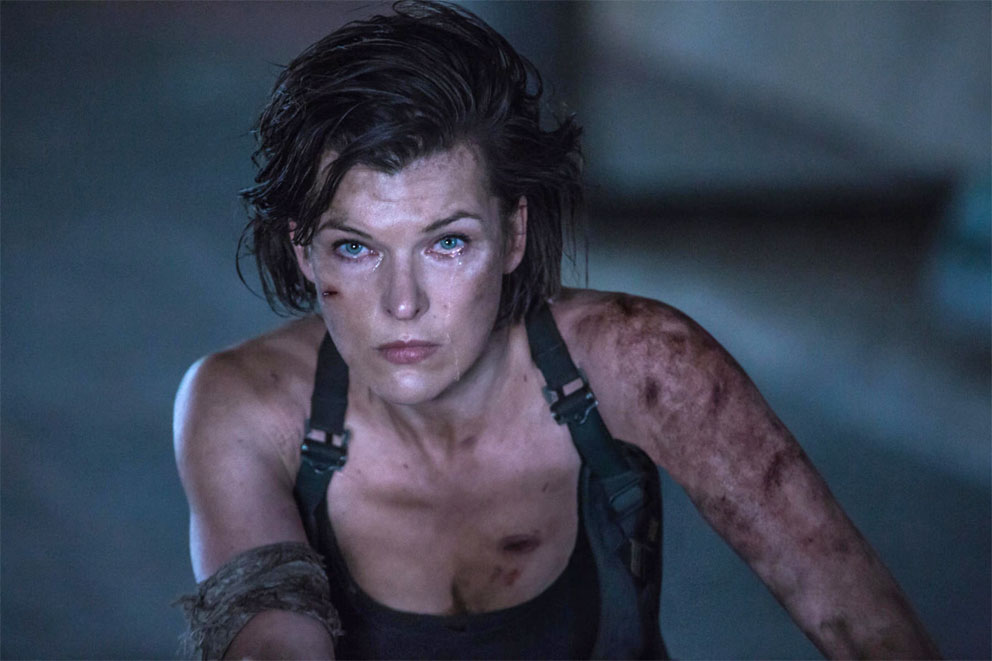 With Resident Evil: The Final Chapter hitting home this week, we thought it high time that some of the R.E. women who aren’t Milla Jovovich’s Alice got a little more spotlight time. Alice, Alice, who the A-CHOOOOO is Alice?! Oops, sorry about the sneeze in there – hopefully we’re not succumbing to the T-Virus… 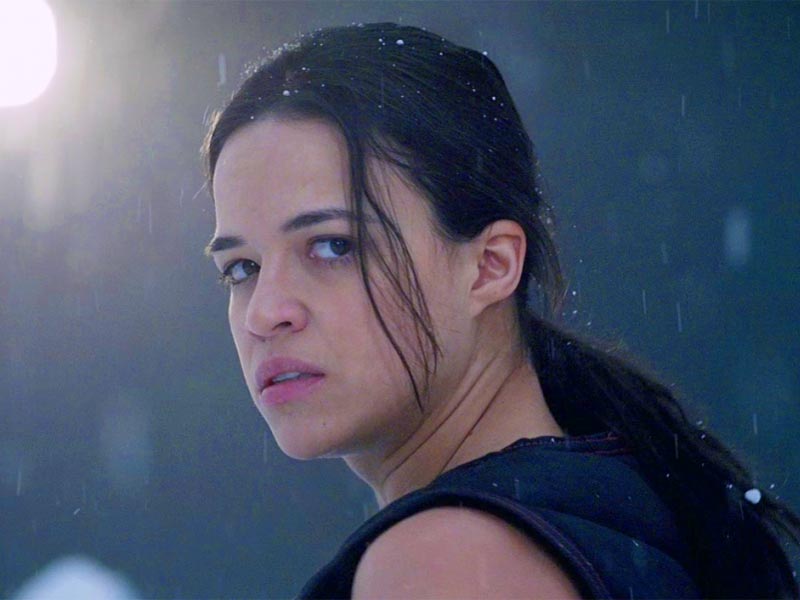 Rodriguez’s first flick was Girlfight (2000), and it set the tone for what was to come. From the Fast & Furious crew to hanging with Danny Trejo’s Machete and Avatar to Battle Los Angeles, she’s become a stalwart of tough chick big screen action – even when voicing a Smurf! 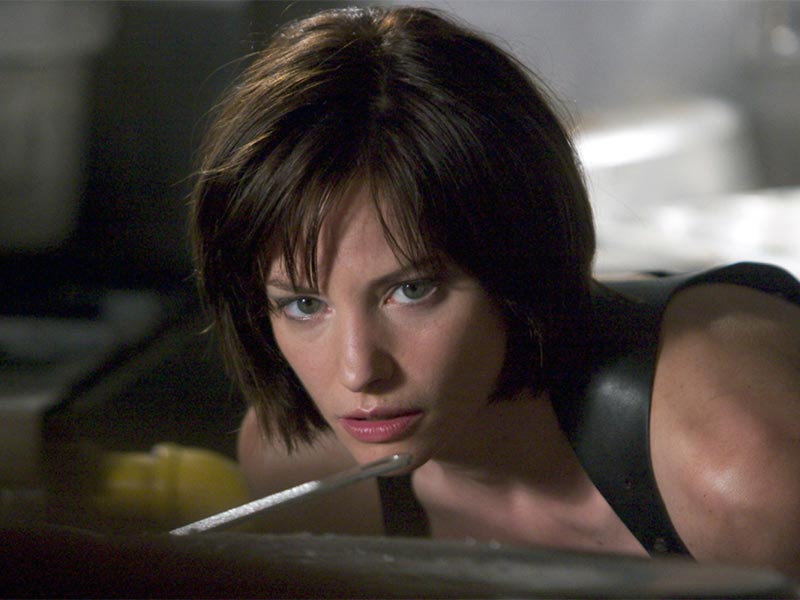 Guillory may not be the biggest name to ever hang with Milla, but this daughter of a folkie and a model has some decent onscreen action experience. Kiss Kiss (Bang Bang), Eragon, Inkheart, Love Actually… OK, so it’s her three Resident Evil gigs that have really seen Guillory kick butt. 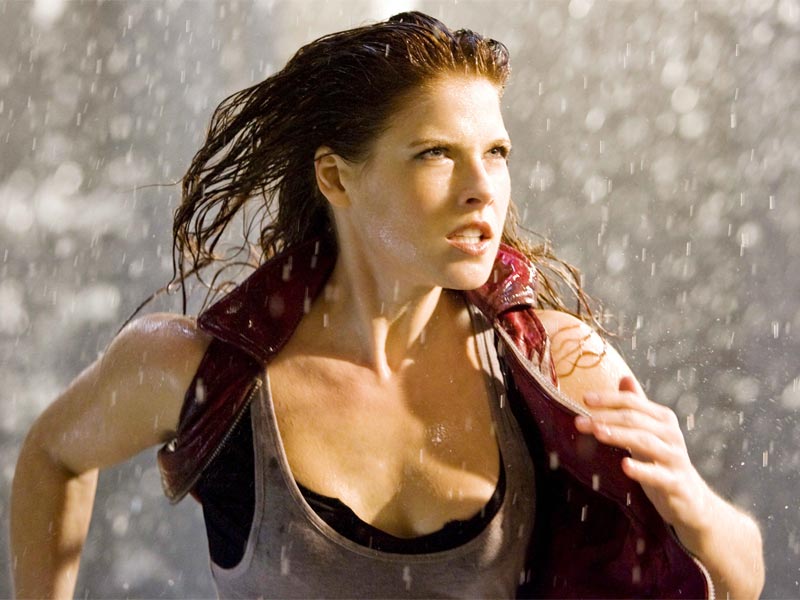 Larter is certainly no slouch at dealing with horror elements. Not only is she a veteran of the first two Final Destination flicks, she also survived Jay and Silent Bob Strike Back! Beyond her role as Raccoon City survivor Redfield, Larter was the super-strong one in TV’s Heroes. We sure wouldn’t mess with her. 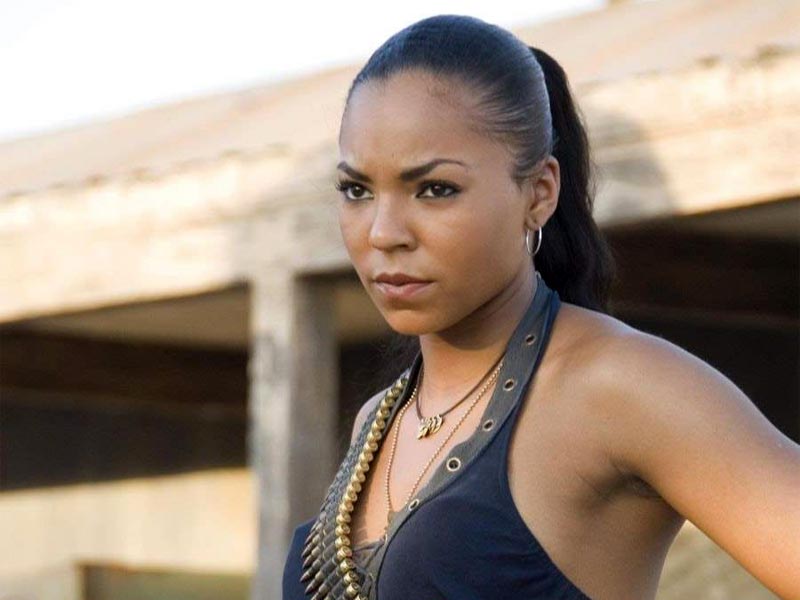 An R&B singer in real life, a nurse onscreen – either way Ashanti’s handy to have around. Her Resident Evil presence may have been relatively brief, but for somebody used to starring in fluffy romantic fare she gave good toughness, saving kids and adults alike from a feathery fate. 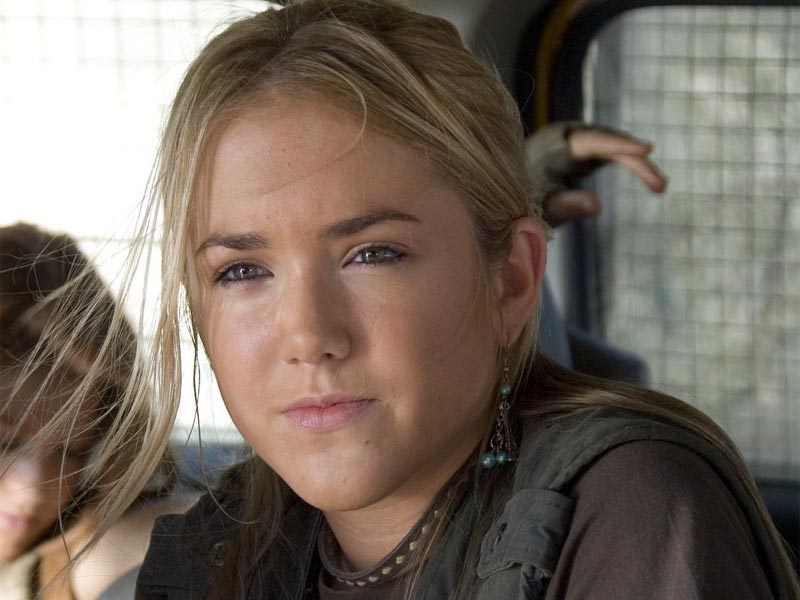 Playing a non-game series character, Extinction was Locke’s first big live movie role (well, unless you count Adam Sandler’s Spanglish), and her first real foray into action. We reckon it’d have been cooler if they’d called her character “JB” though. 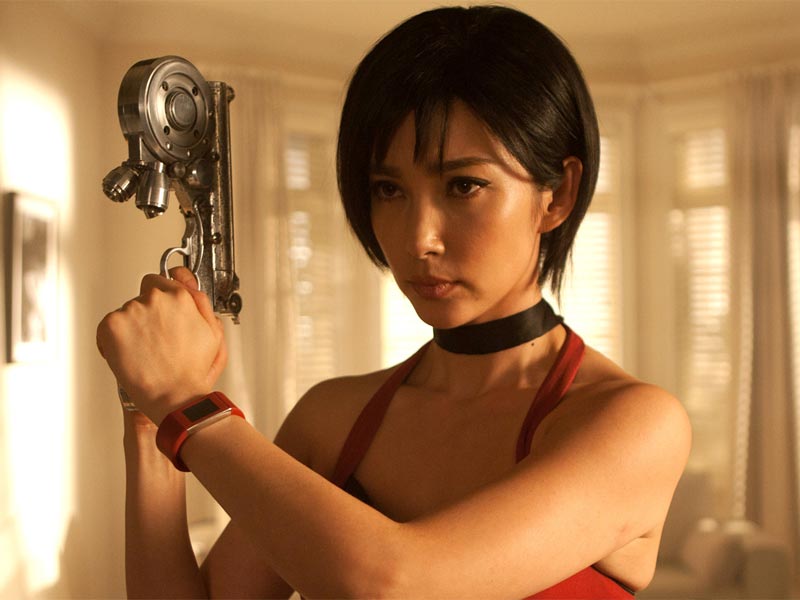 Chinese-born former music teacher Li boasted a terrific career in Asia, appearing with the likes of Michelle Yeoh and Maggie Q before smashing into Hollywood for this RE flick. Fun fact: Li’s voice was dubbed in the movie by Ada Wong’s videogame alter ego, Sally Cahill. 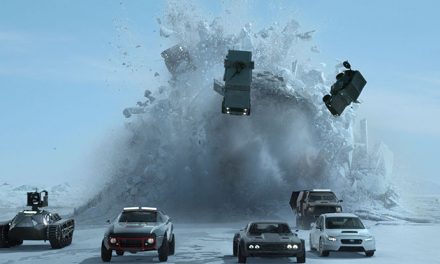 The Fate of the Furious – the fateful 8 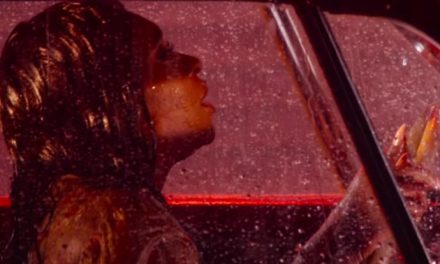 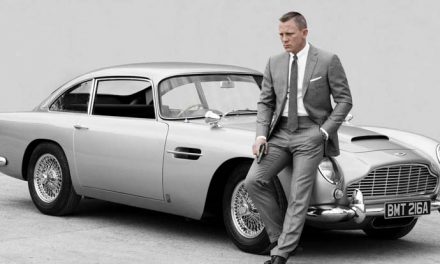 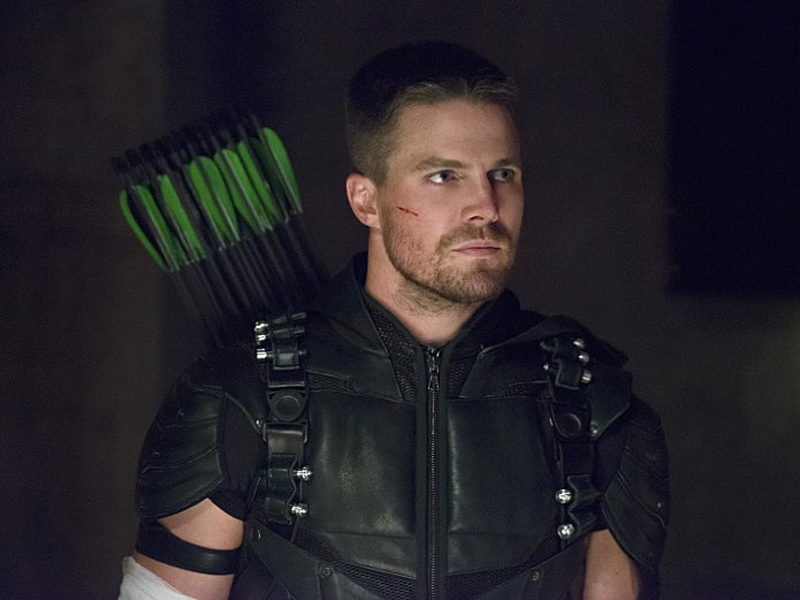