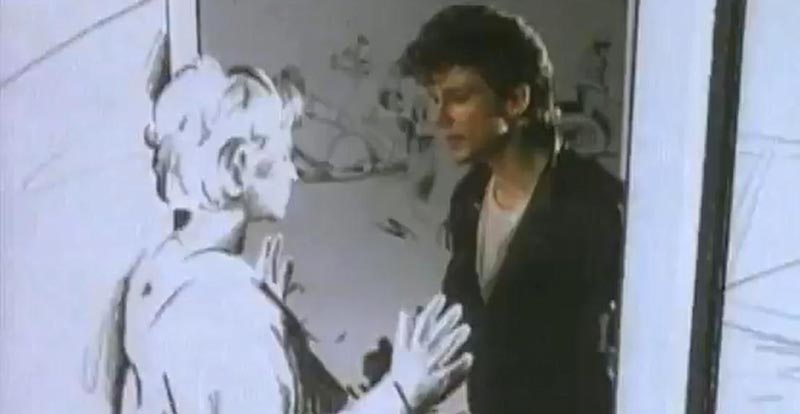 Soundtrack Staples: A-Ha’s ‘Take on Me’

Many movies rely on songs to set the mood, and there are some that are relied upon a lot – what we like to call ‘Soundtrack Staples’. This fab tune from pretty Norwegian popsters A-Ha, Take on Me, took a while to hit movie soundtracks, but when it did it went big…

That wasn’t the only time that it took its, well, time, as the version of Take on Me that every retro pop fan knows and loves wasn’t the band’s first try at making it a hit. The basics were there, but it was all a bit limp – hear for yourself here…

It was upon the song’s third release – a remix by an Englishman who grew up in Australia named Alan Tarney – that things picked up, thanks in no small part to the incredible video clip that combined live action and animation to present something the likes of which none of us had ever seen before. It really went to show that sometimes you need more than just a great tune to get noticed.

That notice was huge, with Take on Me heading to number one in Austria, Belgium, Canada, Germany, Italy, the Netherlands, Norway, Sweden, Switzerland and – with a lot of help from MTV – the US. It also reached the top spot in Australia for two weeks in late 1985.

Fun trivia, the girl in the video is Bunty Bailey, a former Hot Gossip dancer who dated A-Ha’s Morten Harket for a couple of years after the video shoot. Now that’d be something fun for her to chat about down at the pub.

Anyway, here’s that famous video – which has already garnered over 950 million views on YouTube – and, further down, all the movies that the song has appeared in so far…

Corky Romano (2001)
Ah, Corky. You may suck as a a Mafia member, but you have wonderful musical taste…

Free Radicals (2003)
Ooh, this one sounds cheery! A woman survives an airliner crash, only to die later in a car crash. Hey A-Ha, pep us up with a singalong, please?

The Lather Effect (2006)
Described as a “Gen X The Big Chill“, we couldn’t find a clip of Take on Me anywhere, so Euro-neighbours Alphaville have kindly stepped in (although we haven’t heard this version of their Forever Young before).

El Pasado (2007)
Judging by the tone of this trailer, this Gael García Bernal movie could do with some cheering up – over to you, A-Ha!

This Is 40 (2012)
Having control of the radio is important, especially when A-Ha is on… (Please excuse the crapulent quality of this found video).

Another Year (2014)
Even Russian dramas can’t resist the pull of Take on Me.

A Dog’s Purpose (2017)
Soundtracking the reincarnation of a puppy soul? No problem for Morten and crew!

Kiss Me! (2017)
Even a French girl-meets-girl romcom goes better with A-Ha.

Despicable Me 3 (2017)
No movie about a former ’80s child star would be complete without A-Ha, right?

Cake General (2018)
Set in 1984/1985, this Swedish flick that includes Take on Me revolves around a bloke names Hans who decides to create the largest sandwich cake ever, in hopes of putting his home town on the map. Whoa! 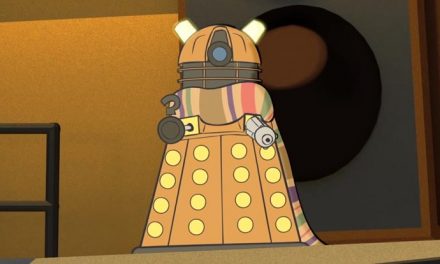 Get a classic Doctor Who baddie fix with Dalek Who 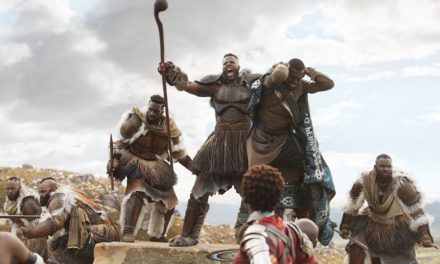 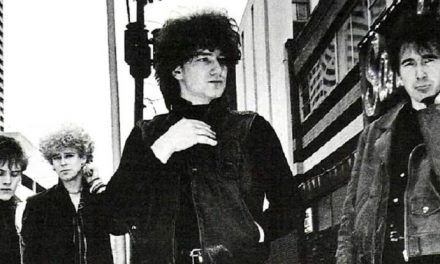