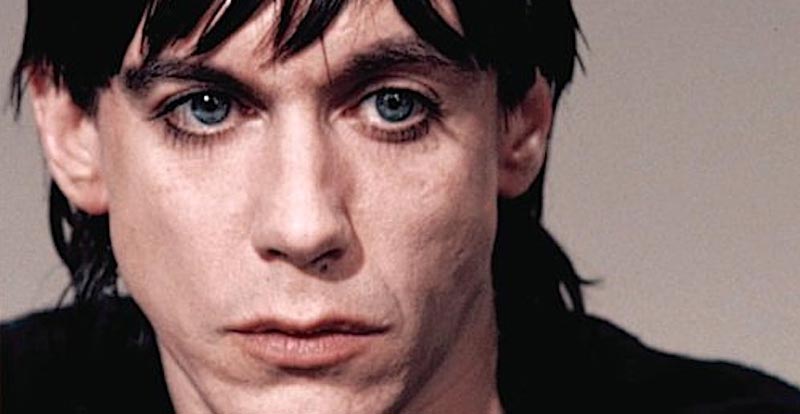 Many movies rely on songs to set the mood, and there are some that are relied upon a lot – what we like to call ‘Soundtrack Staples’. This time around we check out Iggy Pop’s cover of Real Wild Child (Wild One).

The song is a cover of a bona fide Aussie classic, that many regard as the first rock ‘n’ roll song to emanate from Australia.

Originally titled The Wild One and released in 1958, it was performed by Sydney’s Johnny O’Keefe, who also co-wrote the track which it’s believed was inspired by a wild brawl at a Newtown gig. It went on to become O’Keefe’s signature tune.

Iggy Pop’s 1986 version brought the song kicking and screaming into the 1980s in style, and it soon became almost omnipresent for any Aussies that partook in the ABC’s weekend music video fiesta Rage, which still uses the same chopped-up take on Pop’s cover to this day.

Despite being so well known, the track didn’t even scrape the 1986 Australian top 100 singles chart. Perhaps Aussies were still scared of Mr Pop after that magical Countdown appearance years earlier? The track did, however, go top 10 in the UK.

Iggy’s Real Wild Child was quickly latched onto for movie soundtrack appearances, perhaps a little too literally for three out of the first four appearances listed below. However, we were surprised when researching this that there was a 22-year gap between the last two times that the track popped up in movies. Maybe we just watch Rage too much? So, soundtrack people, all we are saying is give Ig another chance…

Adventures in Babysitting (1987)
Iggy’s Real Wild Child was quite the odd one out on a soundtrack that was otherwise almost entirely made up of classic soul and blues tracks. In the trailer (below), it bumped uglies with The Crystals, and the latter were never quite the same again…

Problem Child (1990)
We can see it now. After adding Bad to the Bone, the soundtrack people saw the title Real Wild Child, penned it in and bunked off down to the pub, satisfied that their job was done.

Clueless (1995)
While it didn’t make the very cool soundtrack album, Real Wild Child was in the film, and featured heavily in the promotion of this fab Alicia Silverstone flick that we still love to death. Whatever!

The Leisure Seeker (2017)
Donald Sutherland and Helen Mirren hop into the titular RV and head off on a big adventure. Apparently Iggy features somewhere, but we missed this one. Anyway, here’s the trailer…

Guns Akimbo (2019)
Daniel Radcliffe is a games developer who can’t help but post caustic barbs all over the internet. He annoys the wrong people – they happen to run an illegal death match live stream – and gets guns bolted to his hands for his trouble. Prepare for some Real Wild action! Here comes the trailer, which requires a LANGUAGE WARNING: 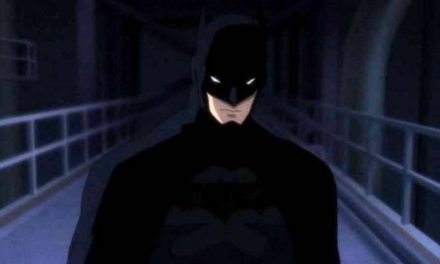 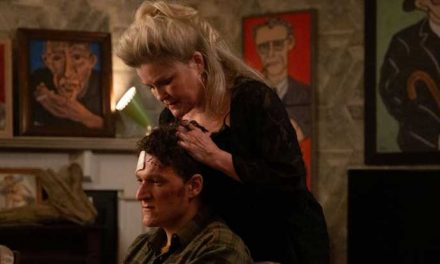 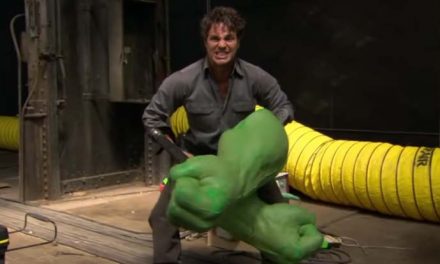 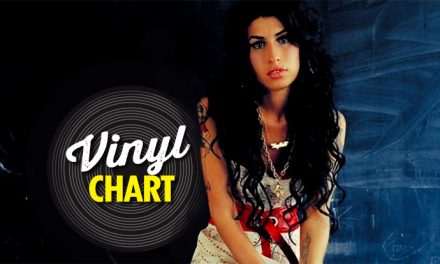