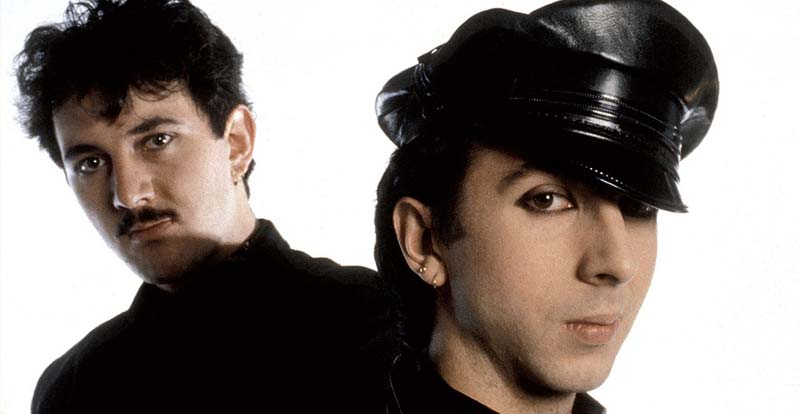 Many movies rely on songs to set the mood, and there are some that are relied upon a lot – what we like to call ‘Soundtrack Staples’. This time we check out Soft Cell’s synthpop classic Tainted Love.

That awesome sound signifies a rush to the dancefloor – and one of the most successful cover versions of all time.

Tainted Love was originally a Northern soul track by Gloria Jones, who was later the girlfriend of Marc Bolan of T-Rex. Believe it or not the song was the B-side of a single that flopped. Maybe if they’d flipped the sides around in the first place?

Anyway, in 1977 two blokes who met at Leeds Polytechnic – Marc Almond and Dave Ball – teamed up to become Soft Cell. After their first, original single Memorabilia stiffed its studded cuffs off, 1981’s cover of Tainted Love was deemed their final chance to have a hit, or they’d lose their record deal.

Needless to say, they kept their record deal.

The song was a massive smash around the world, reaching number one here in Australia, as well as in the UK, Belgium, Canada, South Africa and West Germany. It also went top 10 in Austria, France, Island, Netherlands, New Zealand, Spain, Sweden, Switzerland and the US.

The 12″ version featured Tainted Love segueing into a cover of The Supremes’ Where Did Our Love Go. The two tracks were broken in two for the 7″ single’s A and B sides. As it had cover versions on both sides, and most money in music is made from songwriting royalties, Soft Cell’s biggest hit by far made them nowhere near as much money as people might think. Oops…

While far from a one hit wonder – check out the magnificent Say Hello, Wave Goodbye for an example of one of their originals – sadly many will always consider them as such. Still, better to be remembered for something than nothing, and especially with a version of a song that many people consider definitive, and that still sounds amazing almost 40 years since release.

Naturally a song of such popularity has been included in its fair share of movies, and we’ll get to them in a minute – all 23 of them (so far). But first, the videos.

We’re stretching our memories a tad here, but we know that we didn’t get the official music video for Tainted Love on Countdown and the like back in the day. Mind you, the official clip was made a little later for inclusion on a video entitled Non-Stop Exotic Video Show. Anyway, the clip that we did see was this little creation from the UK’s seminal Top of the Pops, and it made quite a splash in more staid households at the time:

Coneheads (1993)
The film world took a while to catch on, but when Tainted Love finally made its movie debut, not only did Soft Cell’s original feature, but also an, erm, “interesting” cover by star Dan Aykroyd.

Private Parts (1997)
Back to the comedy, as this sort-of biopic of shock jock Howard Stern gets all sorts of noses out of joint.

Showboy (2002)
While the line between fact and fiction blurs in this dramedy about a guy and his documentary crew. Tainted Love‘s apparently in there somewhere…

Kangaroo Jack (2003)
In the land Down Under… Urgh. Anyway, two American crooks head to Australia, where they’re outsmarted by a ‘roo. Worth it for both Tainted Love and a cool cameo from Christopher Walken.

13 Going on 30 (2004)
Jennifer Garner, Mark Ruffalo and Judy Greer star in this unoriginal but quite sweet and fun kid-in-an-adult-body flick that has a reasonably cool (mostly) ’80s soundtrack.

This Is England (2006)
An incredible crime drama set in the summer of 1983 revolves around a young lad who falls in with a gang of skinheads, this one isn’t afraid to be confronting.

Miss Conception (2008)
We tip our hat at whomever it was that baby punned up this trailer for a Heather Graham-starring film about a ticking biological clock, as even we wouldn’t have plumbed such murky quiptastic depths.

Brüno (2009)
Sacha Baron Cohen in the one that wasn’t more Borat when everybody wanted more Borat. Still, it does feature appearances by Bono, Slash, Snoop Dogg, Elton John, Chris Martin, Sting, Paula Abdul, Paul McCartney, half of Milli Vanilli and an umlaut.

The Firm (2009)
There isn’t a Tom Cruise in sight in this British film about soccer hooligans that, as well as featuring Tainted Love, includes Donna Summer and Giorgio Moroder’s still incredible I Feel Love on the soundtrack.

Just Go with It (2011)
Adam Sandler is a plastic surgeon and serial liar who enlists his assistant (Jennifer Aniston) to help him cover his buttocks after meeting his dream girl. The soundtrack scores bonus points for including ska supergroup General Public’s decidedly ace Tenderness as well as Tainted Love.

Sightseers (2012)
A very fun, sometimes dark little Brit adventure comedy about a couple, their caravan, a road trip and reaching limits. Oh, and Frankie’s The Power of Love, too.

Pride (2014)
One of those “based on a true story” tales that the British tend to do so spectacularly well, Pride tells of a group of London-based gay and lesbian activists who raise money to support the families of striking Welsh miners. You know how it goes, two very different groups find common ground etc, but it’s the getting there that’s the fun part.

Glassland (2014)
Don’t expect much in the way of chuckles from this rivetting but dour drama that stars Toni Collette. Based in Dublin, it revolves around a young taxi driver who manages to get caught up in human trafficking while attempting to help his alcoholic mum. The outbreak of “Boop! Boop!” comes as a welcome break.

La La Land (2016)
Those covers of Take on Me and I Ran are definitely hard acts to follow, but Soft Cell’s Tainted Love manages it with aplomb.

Queen of Hearts (2019)
A Danish drama that critics adore – it’s currently sitting at 100% on a popular review aggregate site – it’s the story of a woman who seduces her teenage stepson. So, just your usual cheery fare then… Still,  let’s face it, it’s in keeping with the title of our song, which is the only real pop moment in this film.

Reminiscence (2021)
The trailer for this Hugh Jackman-starring sci-fi trip is certified 100 per cent “Boop! Boop!” free, but with its focus on the addiction of nostalgia for the past it seems like TL is a suitable fit for the movie’s soundtrack. 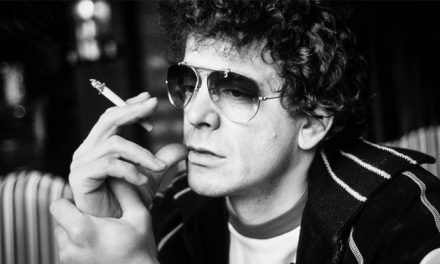 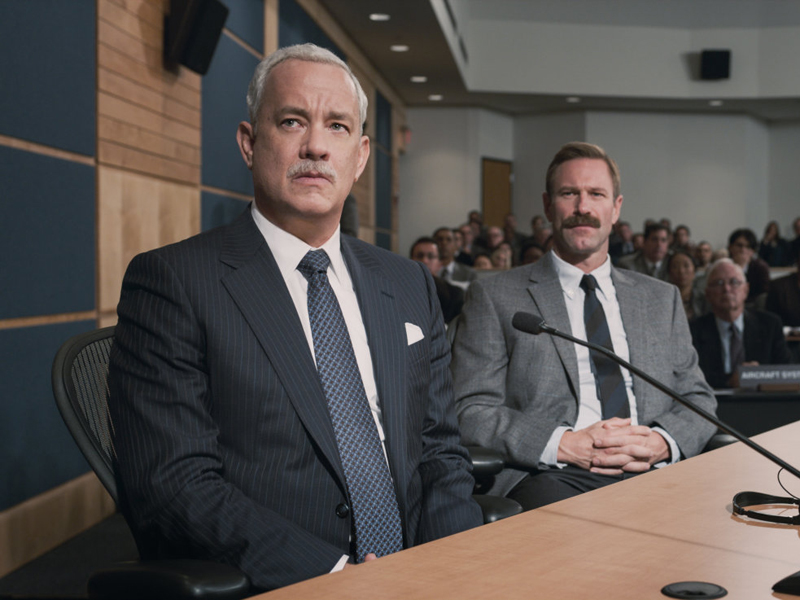 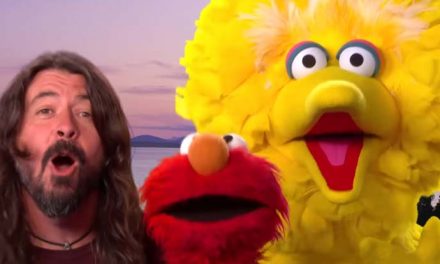 A slice of nice with Dave Grohl 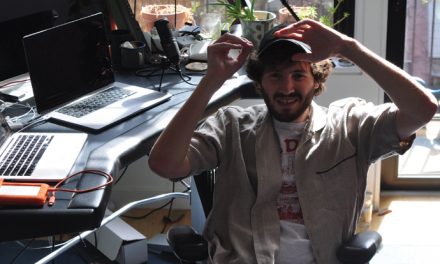