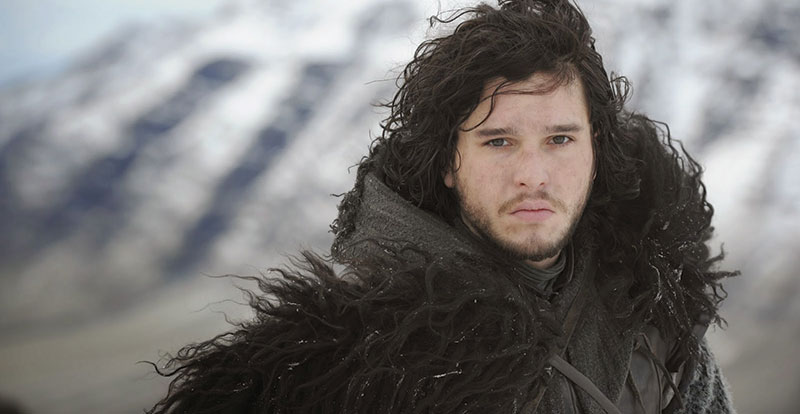 The digital age has changed the way we view film and TV. It’s also created a blight on our entertainment – spoiler culture.

Spoiler
noun
– a description of an important plot development in a television show, film, or book which if previously known may reduce surprise or suspense for a first-time viewer or reader.

It’s a term that now serves as a warning for those who don’t want their surprise or suspense reduced. Good luck with that!

Film and TV spoilers are a hazard of the digital age, and you can count on social media to ruin all the surprises. A quick scroll through your morning Facebook feed will tell you who died on last night’s episode of Game of Thrones or The Walking Dead before you’ve had the chance to watch it.

And if you catch public transport, there’s the loudmouth on the train discussing the finale of Stranger Things 2 in depth, while you’re still on the first season.

Before we had the luxury of watching a TV series when time and convenience permitted, episodes were screened on a weekly basis at a scheduled time, so the social calendar was cleared for that particular night, or the VCR programmed to record it – if you could work out how to set the timer and had a blank tape handy, that is.

Everybody watched the latest episode at the same time, and would congregate around the office water cooler the next day to discuss and dissect it over a cold cup of Neverfail. Bingeing was something you did with a packet of Tim Tams while watching that single episode, and any spoilers (as such) were limited to cursory coverage in TV Week. There was little chance of discovering anything major in advance.

“Critics are frequently the worst offenders, despite being the ones who should know better”

Spoilers are now so prevalent that even scripts are leaked online before a film or series has gone into production, which is what happened with Tarantino’s The Hateful Eight in 2014. Moreover, revelations from Game of Thrones’ seventh season turned up on Reddit prior to the episodes being broadcast. The desire to know what’s going to happen has become a strange obsession for many.

Before the invention of the Internet, when a spoiler was part of a racing car, you had to rely on friends and family to ruin things. Or the idiot walking out of the cinema discussing plot twists within earshot of the queue for the next session.

In 1992, word of mouth quickly spread that The Crying Game featured a big twist. When I mentioned this to a mate who’d already seen the film, he promptly felt the need to tell me [spoiler alert] – “It’s not a twist at all, I could tell right away she was a man!” Now, whenever the movie comes up in conversation, I still wonder whether or not I would have guessed had I been given the opportunity. (The Oscars eventually gave it away with a Best Supporting Actor nomination for Jaye Davidson). 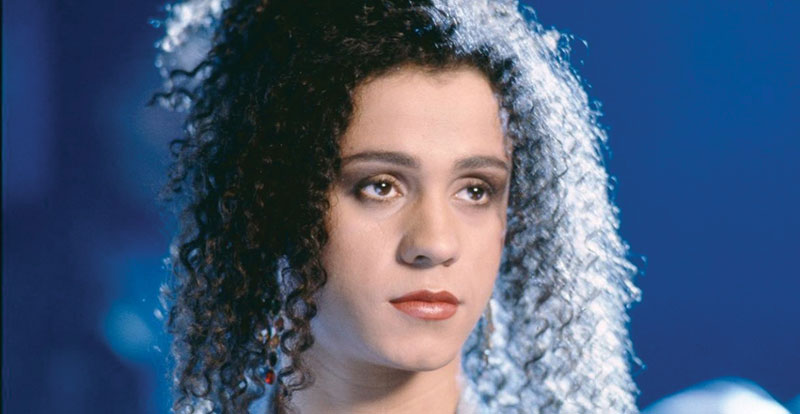 Movie trailers also stand accused of revealing way too much (see below). Granted that’s always been the case, but now, with at least two to three dropping for each new blockbuster, along with the accompanying dissection and speculation online, you’re left feeling like you’ve seen the film already. Watch the trailer after you’ve seen the movie and you’ll be surprised at the lack of discretion on display.

Critics are frequently the worst offenders, despite being the ones who should know better. Variety and The Hollywood Reporter have a habit of providing detailed, 1500-word plot synopses that spill all the beans – sometimes even the ending – and calling them reviews. Case in point: having recently watched Blade Runner 2049 and The Killing of a Scared Deer (both of which feature pivotal plot twists), I clicked on reviews from the aforementioned sites and sure enough, spoiler city.

When enough time has passed and a plot twist in a film has entered popular culture and become common knowledge (The Sixth Sense, The Empire Strikes Back), it’s technically no longer a spoiler. But the way we watch TV today makes things a bit trickier for those who really want to preserve the element of surprise.

So if you still haven’t gotten around to watching the pilot episode of a series that finished three years ago after seven seasons, which everyone still talks about, you only have yourself to blame for being so late to the party. 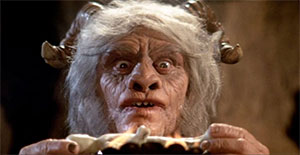 Promotional hype for this 1975 occult oddity promised, “absolutely the most incredible ending of any motion picture ever!” And then revealed what it was in the trailer. 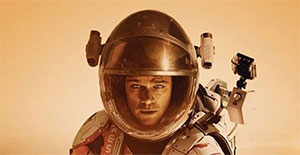 Will Matt Damon survive on Mars? Will NASA come to the rescue? If you don’t have 144 minutes to find out, the extended trailer offers a condensed three-minute cut of the film. 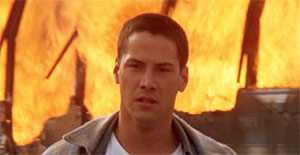 Pop quiz. How do you spoil one of the best action movies of the ‘90s? Show the bus hitting a plane and exploding while the freed hostages watch on in horror, as well as the runaway train finale. 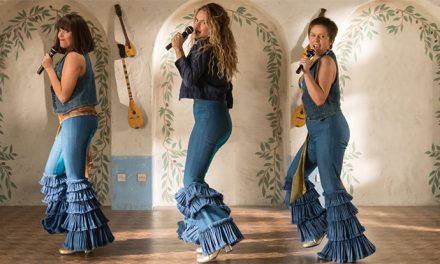 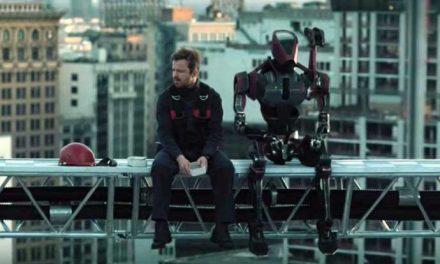 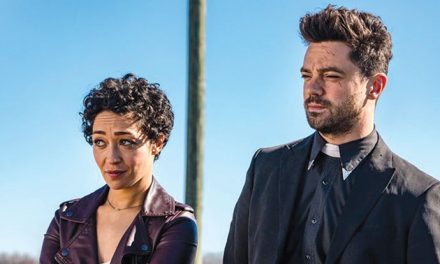