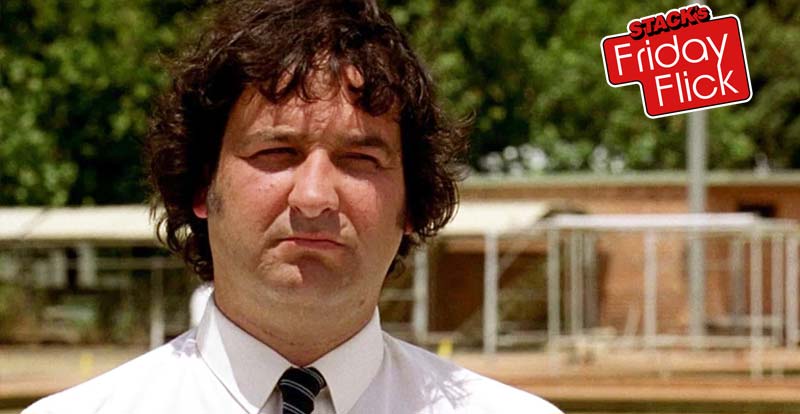 It’s STACK‘s Friday Flick time, where each week we’ll recommend a slice of top movie viewing that’s sure to get your weekend off to a great start. This week, it’s Crackerjack.

In the early 1990s, everybody delayed their Saturday night going out in order to catch The Late Show on the ABC. Then it finished, and most of its cast buggered off to make movies.

Crackerjack was Mick Molloy’s first foray into leading man territory, portraying Jack Simpson – an office worker who’s always onto a good side hustle, and a Tigers supporter, so obviously a really top bloke. One of his earners is maintaining several memberships at the local bowls club, so he can rent out car spaces there to workmates. All’s going fine, until the club gives him a bell as they’re in a spot of bother and need more player members. Can Jack wiggle himself out of this one, or will he end up on a roll?

Featuring a top cast – Molloy, Bill Hunter, Judith Lucy, Samuel Johnson, John Clarke, Frank Wilson, Monica Maughan – along with a handful of choice cameos, if classic, unmistakably Aussie humour floats your canoe then tuck into this gem. Oh, and while you’re at it, we highly recommend the scones… 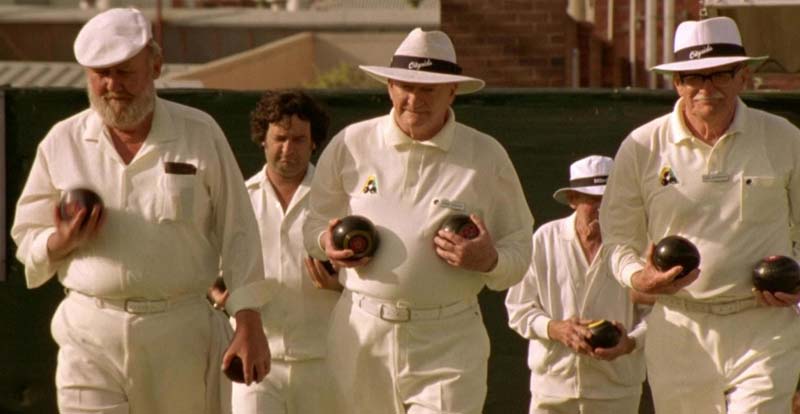 1. The late, great Bill Hunter and John Clarke, both in champagne form. 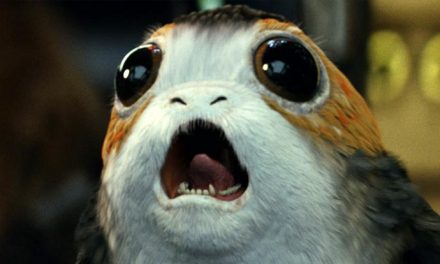 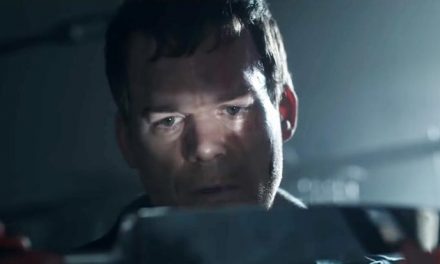 Blade in the USA – a Dexter: New Blood sneak peek 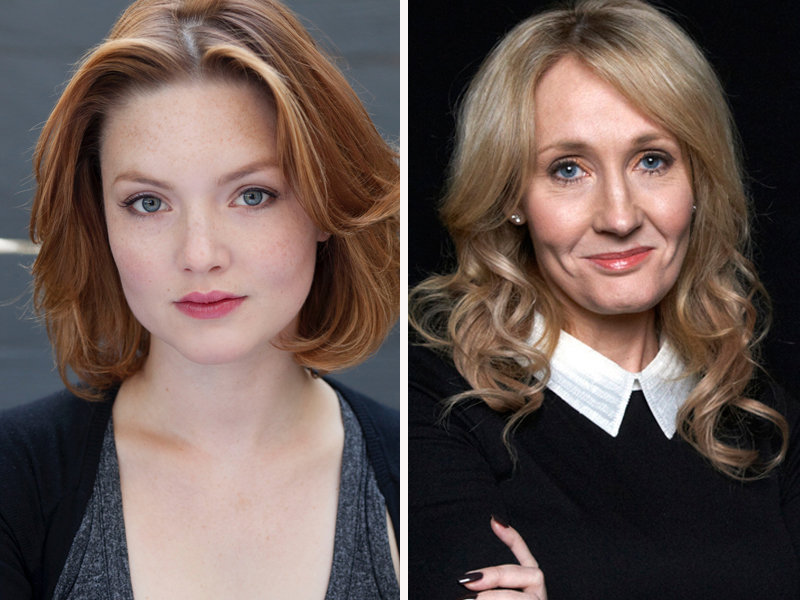