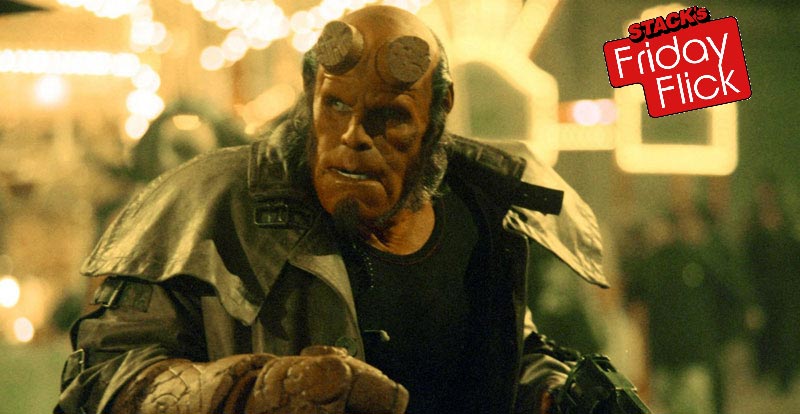 It’s STACK‘s Friday Flick time, where each week we’ll recommend a slice of classic movie viewing that’s sure to get your weekend off to a great start. This week, it’s Hellboy.

Conjured during a Nazi experiment to unleash “the Seven Gods of Chaos” upon the world, Hellboy (Ron Perlman) is adopted by a kindly FBI paranormal researcher (John Hurt) and joins fishman Abe Sapien (Doug Jones) and firestarter Liz Sherman (Selma Blair) in the fight against a resurrected Rasputin and his clockwork Nazi zombie, who have returned to finish what they started in WW2.

Bringing Dark Horse Comics’ red-skinned, blue collar demon hero to the screen was a passion project for the great Guillermo del Toro. Working in collaboration with Hellboy creator Mike Mignola, del Toro’s take is a wild mix of Men in Black and H.P. Lovecraft. As well as delivering a great comic book/superhero movie at a time when the genre was still a novelty, del Toro also inadvertently delivered a great Lovecraft movie in terms of the rich mythology and occult lore inspired by the writer’s famous Cthulu Mythos. And if you’re in the mood for a double feature, sequel Hellboy II: The Golden Army is even better! 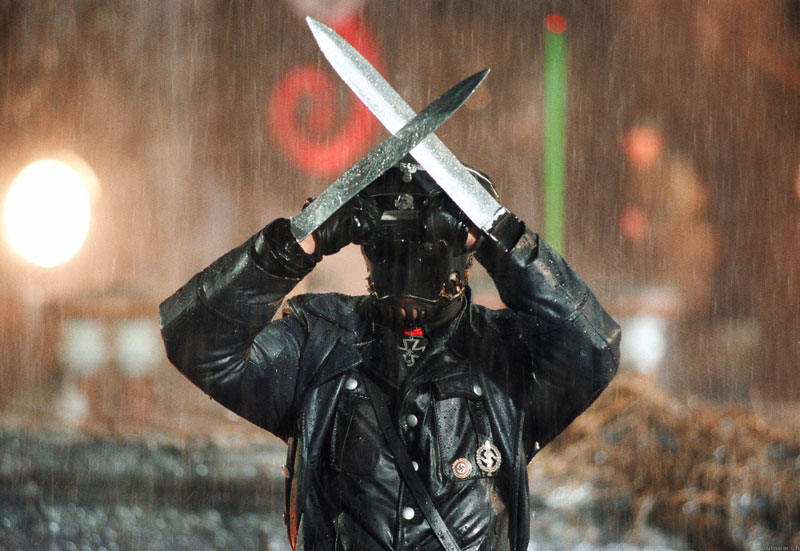 2. Reanimated Nazi scientist Kroenen – one of the coolest villains ever to grace a comic book movie.

4. The rocky romance between Hellboy and Liz. 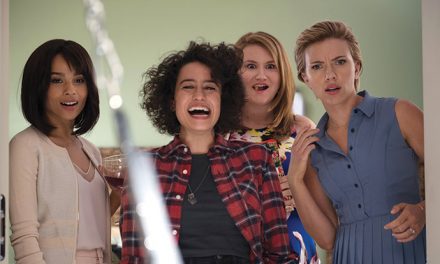 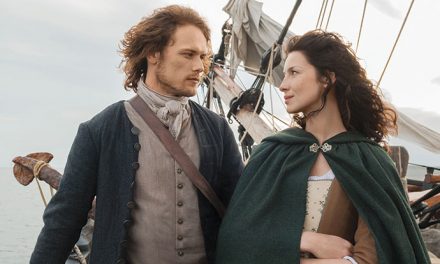 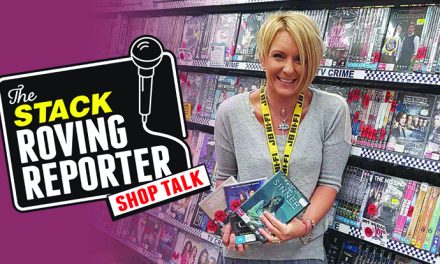 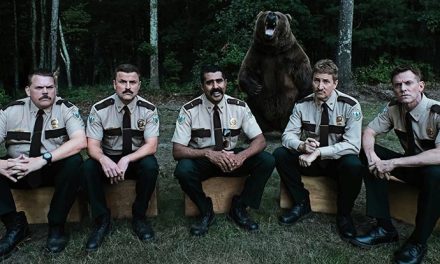