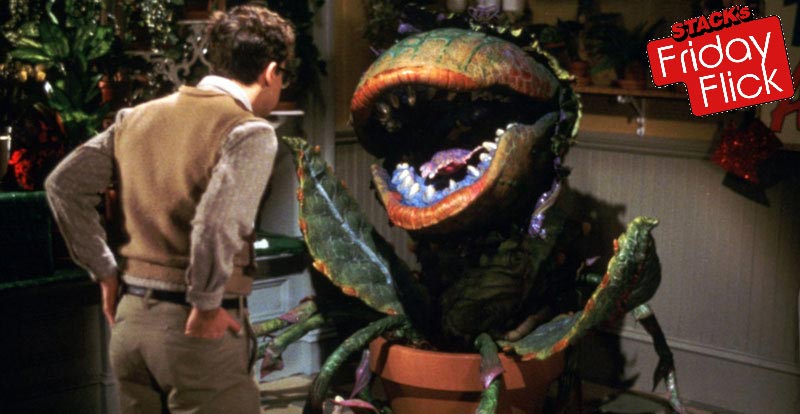 It’s STACK‘s Friday Flick time, where each week we’ll recommend a slice of classic movie viewing that’s sure to get your weekend off to a great start. This week, it’s Little Shop of Horrors.

The el cheapo 1960 Roger Corman film that became an off-Broadway stage musical sensation, Little Shop of Horrors was turned into a Hollywood musical in 1986, directed by Frank Oz.

When Skid Row florist Seymour Krelborn (Rick Moranis) purchases a “strange and unusual plant” from a Chinese market during a total eclipse of the sun, the stage is set for an exuberant and supremely silly cross-pollination of musical comedy and monster movie, with fearsome foliage chewing on the cast while Steve Martin chews the scenery as a sadistic dentist.

Little Shop of Horrors’ goofy charm and infectious songs will get your weekend started on a high note. 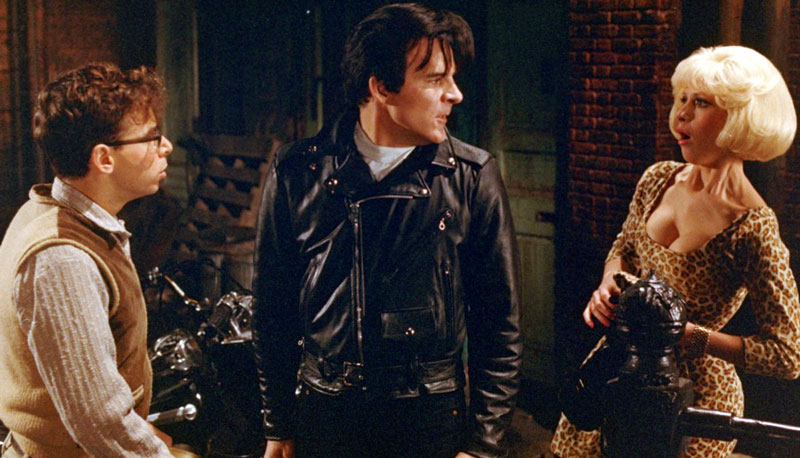 2. Steve Martin’s demented dentist – “I thrill when I drill a bicuspid/It’s swell though they tell me I’m maladjusted…” 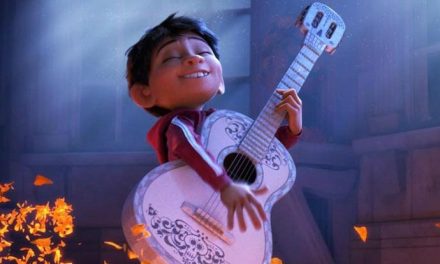 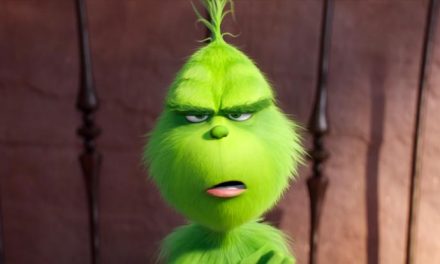 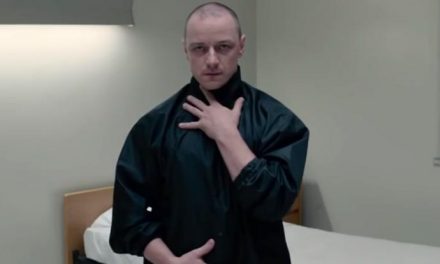 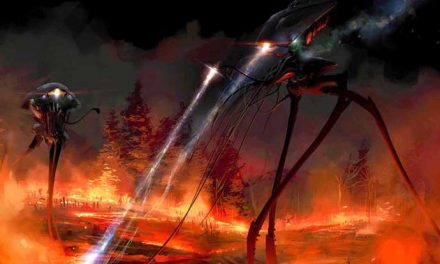 The War of the Worlds – a retrospective