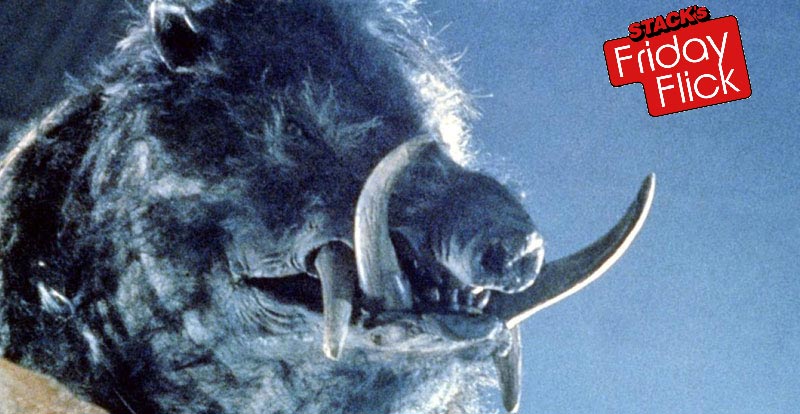 It’s STACK‘s Friday Flick time, where each week we recommend a movie that’s sure to get your weekend off to a great start. This week, it’s Razorback.

“It’s got two states of being: dangerous or dead!”

In between directing Duran Duran music videos and becoming a Hollywood gun for hire, Russell Mulcahy delivered this hog wild Ozploitation classic about a Volkswagen-sized feral pig that terrorises the outback. “Jaws with trotters” was the general consensus, and Razorback also added a porcine twist to the Azaria Chamberlain incident when the beast snatches Bill Kerr’s grandson in the pre-credit sequence, leading to a Moby Dick-like vendetta. Elsewhere, an American animal activist (Judy Morris) has been devoured following a run-in with lecherous local roo shooters (Chris Hayward and David Argue), and her husband (Gregory Harrison) arrives Down Under to experience some Wake in Fright hospitality and confront a rampaging monster swine. Irresistibly ridiculous and luridly realised with MTV-style visuals, Razorback is one of the great guilty pleasures of Australian cinema, and the recent 4K restoration for Blu-ray will blow you away.

1. The monster hog – a reasonably convincing animatronic creation whose appearance is wisely kept to a minimum.

4. The even trippier desert sequence, where giant crystals grow and horse skeletons crawl out of the dirt!? 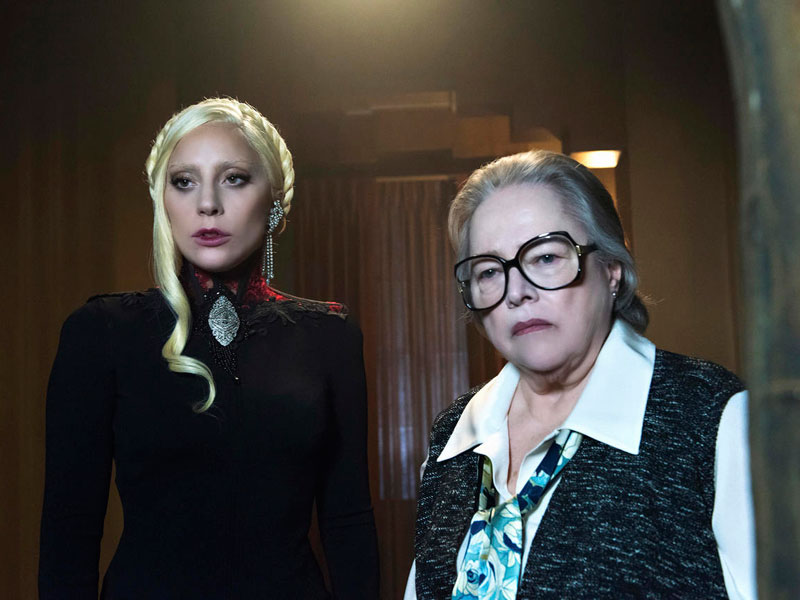 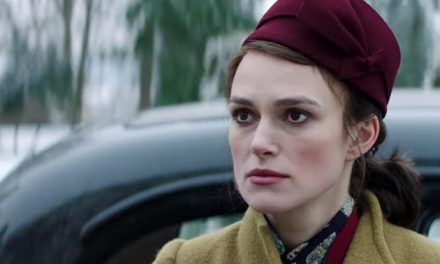 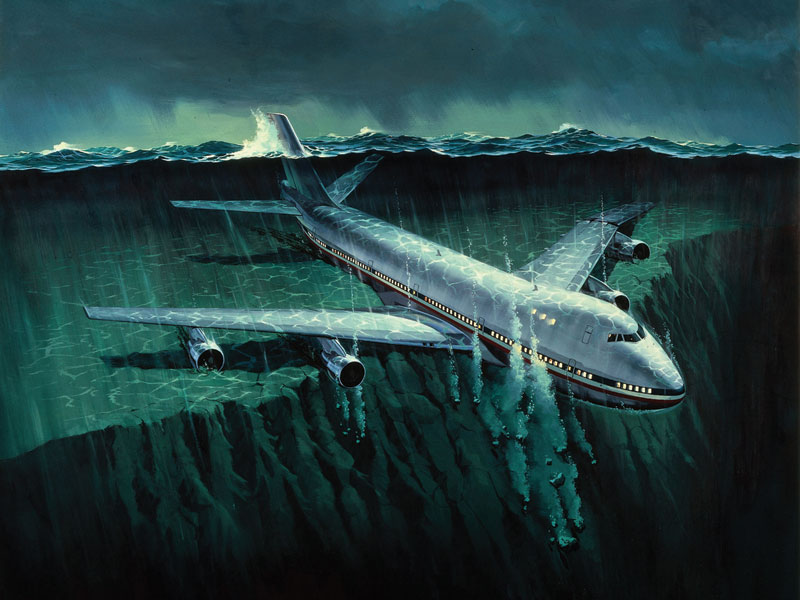