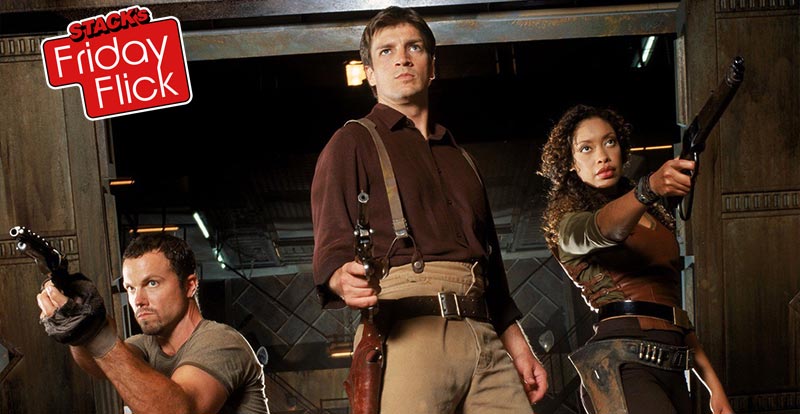 It’s STACK‘s Friday Flick time, where each week we’ll recommend a slice of classic movie viewing that’s sure to get your weekend off to a great start. This week, it’s Serenity.

After seven seasons of Buffy and five of Angel, you’d think that Fox would have had some faith in Joss Whedon’s hit-rate. But space western Firefly was canned after just one series. Soon a cult phenomenon, Universal came to the rescue with this movie wrap-up to help satiate an army of browncoats.

It’s assembled so that even those with coats of other colours can understand what’s going on. A couple of flashbacks establish the story of fugitive River Tam, who is the axle around which much of the story revolves. A mysterious military assassin is on her tail, meaning that he’s also on the tail of the good ship Serenity, and its crew of rebels. To what lengths will its captain, Mal Reynolds, go in order to save his crew – and himself? 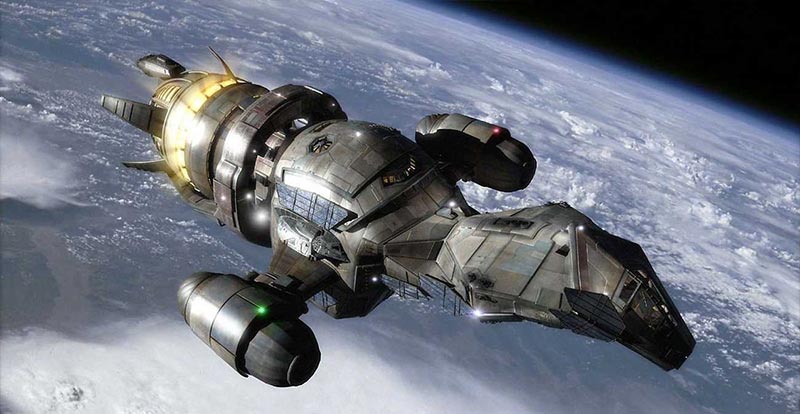 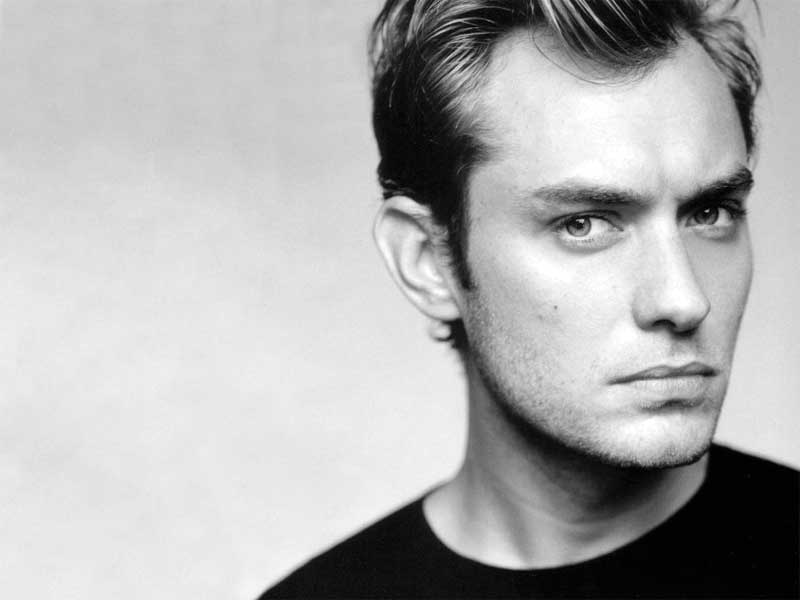 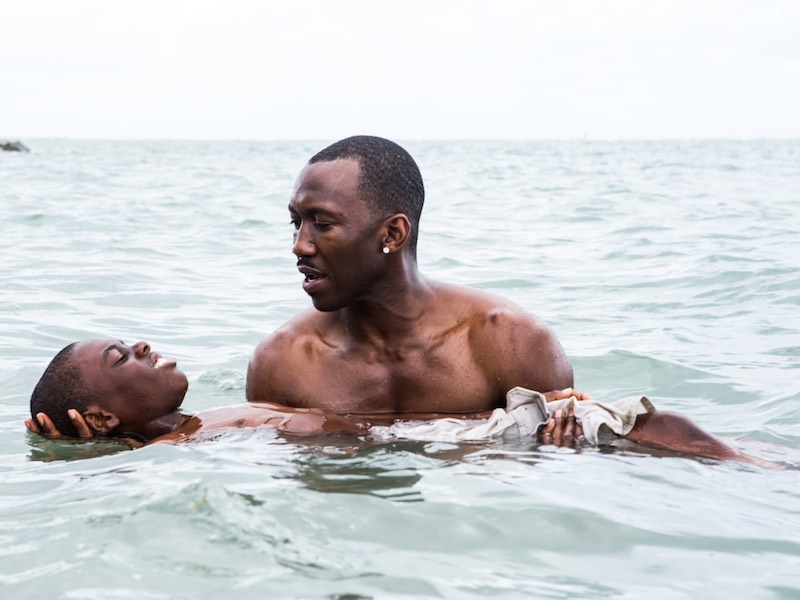 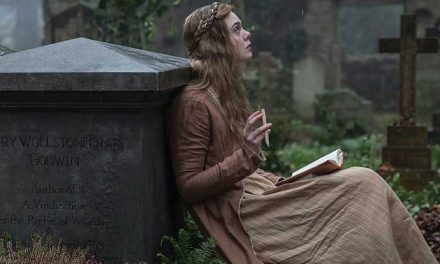