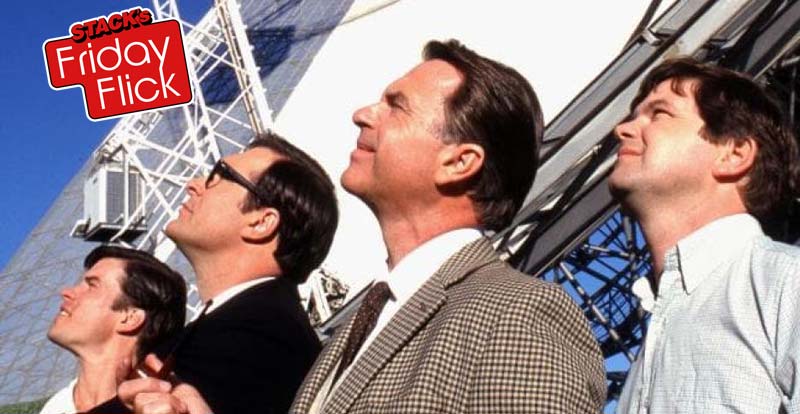 It’s STACK‘s Friday Flick time, where each week we’ll recommend a slice of top movie viewing that’s sure to get your weekend off to a great start. This week, it’s The Dish.

Following up 1997’s The Castle was a big ask, yet the Working Dog team were up to the challenge with 2000’s The Dish. They managed to wrap a history lesson (well, one that took several liberties) up in a slice of comedy-tinged drama that maintained their wonderful and lovingly piss-taking view of all things Australia.

It’s ostensibly the tale of the Parkes telescope’s involvement in bringing footage of the Apollo 11 moon landing to the world’s televisual masses, a feat that was fraught with distractions and mishaps both large and small. It’s also incredibly funny and even moving at times. With this being the 50th year since the moon landing, there’s never been a better time to revisit this Aussie gem. 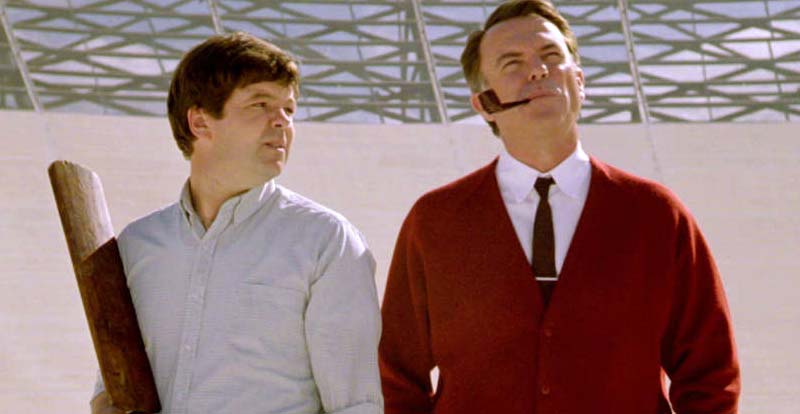 Four reasons why The Dish rocks:

1. Catches the wonder of the space programme from several perspectives, and with a unique Aussie spin.

2. Speaking of spin, the cricket pitch!

3. “Imagine the earth as a basketball…” 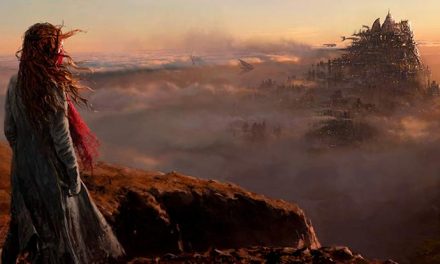 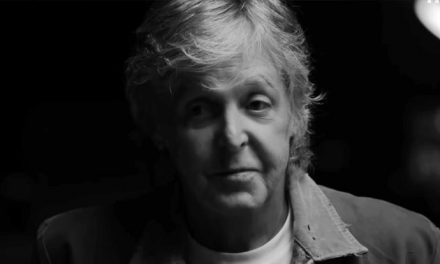 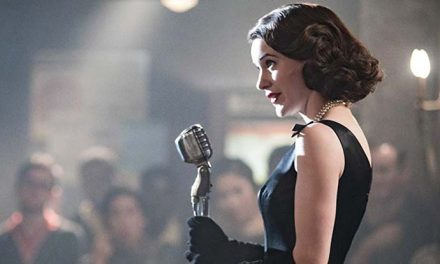 A smidge of Midge in The Marvelous Mrs Maisel S3 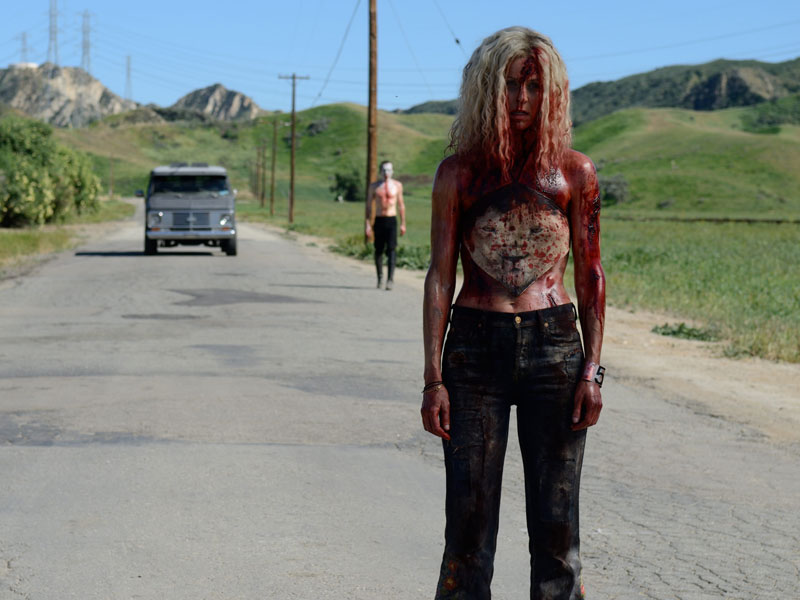