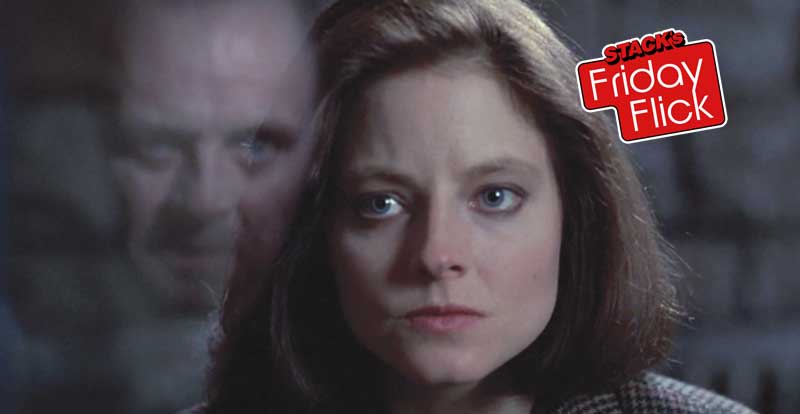 STACK’s Friday Flick – The Silence of the Lambs

It’s STACK‘s Friday Flick time, where each week we’ll recommend a slice of classic movie viewing that’s sure to get your weekend off to a great start. This week, it’s The Silence of the Lambs.

Few films of the ’90s had the impact of The Silence of the Lambs. It won Oscars in the five major categories, reinvented the serial killer thriller, insinuated its way into pop culture, and entered the annals of modern cinema classics.

Based on Thomas Harris’s best-seller, this superb adaptation’s success is a result of the urgent direction of Jonathan Demme and the impeccable casting of Jodie Foster and Anthony Hopkins. When rookie FBI agent Clarice Starling finds herself before Hannibal the Cannibal’s plexiglass prison cell to request his assistance in tracking down the serial killer known as Buffalo Bill, it’s the start of an unconventional and unforgettable relationship. Kudos must also go to Ted Levine as Bill, who, like Hannibal, is one of the screen’s great psychopaths. One of those rare films where every element of the production is perfect. 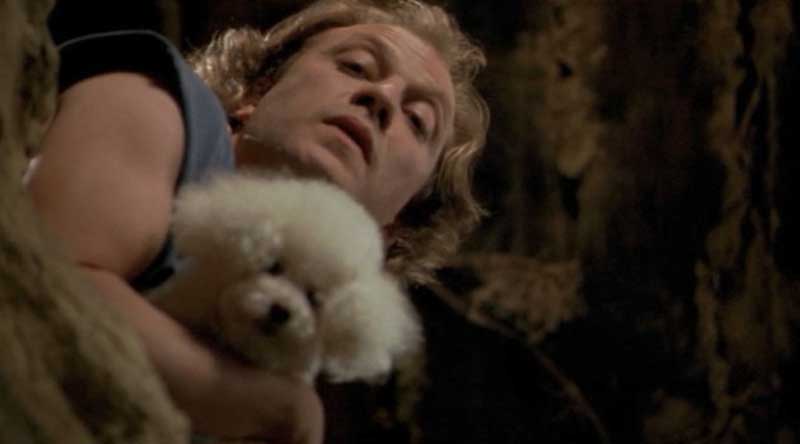 Four reasons why The Silence of the Lambs rocks:

1. “A census taker once tried to test me. I ate his liver with some fava beans and a nice chianti.”

2. “It rubs the lotion on its skin or else it gets the hose again. Yes, it will, Precious, won’t it? It will get the hose!”

3. The brilliantly edited sequence that finds Clarice on Bill’s doorstep.

Tags: Friday Flick, FridayFlick, the silence of the lambs, Thriller 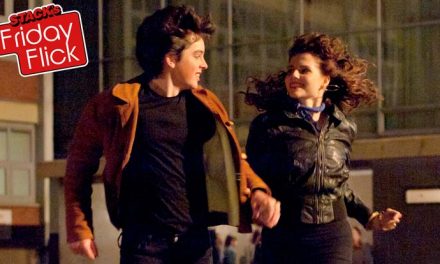 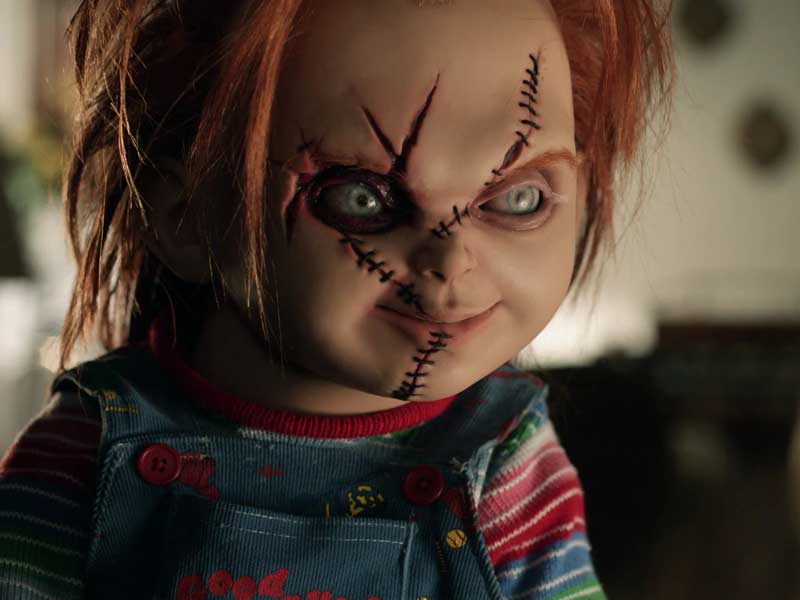 Cult of Chucky lives on! 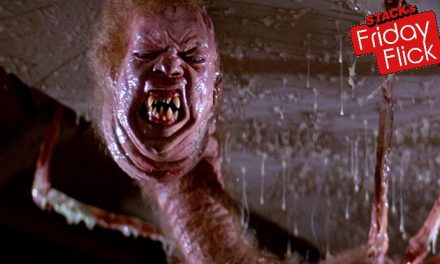