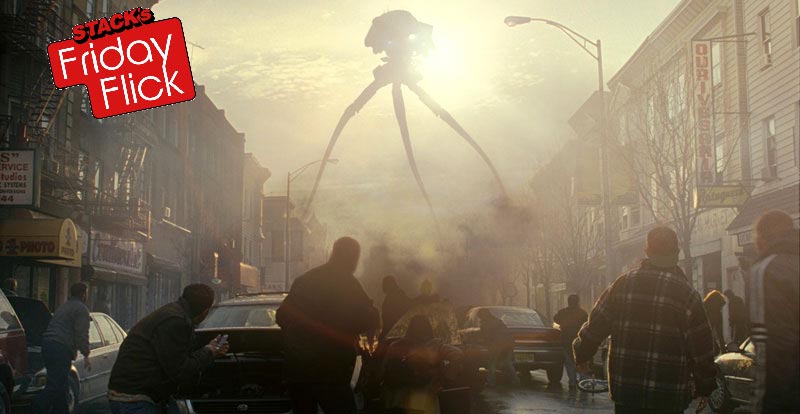 It’s STACK‘s Friday Flick time, where each week we’ll recommend a slice of classic movie viewing that’s sure to get your weekend off to a great start. This week, it’s War of the Worlds.

“Across the gulf of space, intellects vast and cool and unsympathetic regarded our planet with envious eyes and slowly, and surely, drew their plans against us.”

H.G. Wells’s classic tale of invaders from Mars has been adapted as a 1938 radio drama, a 1953 film, a 1978 concept album by Jeff Wayne, and a Steven Spielberg movie. Collaborating again with Tom Cruise following Minority Report (2002), Spielberg’s WoTW focuses on Cruise and his estranged offspring as they attempt to flee the city following the arrival of the aliens’ Tripod war machines, which are blasting everyone into dust. Key sequences from the novel are marvellously staged – the creeping red weed, the ferry attack, the reveal of the aliens in the cellar – and there’s a gruesome twist as to humanity’s ultimate fate. Spielberg’s version actually has more in common with Schindler’s List than the 1953 film, with many parallels to the Holocaust in this extermination of humankind. It’s also a cracking alien invasion movie that trades the cliches and over the top spectacle of Hollywood disaster movies for a more gritty and intimate approach. 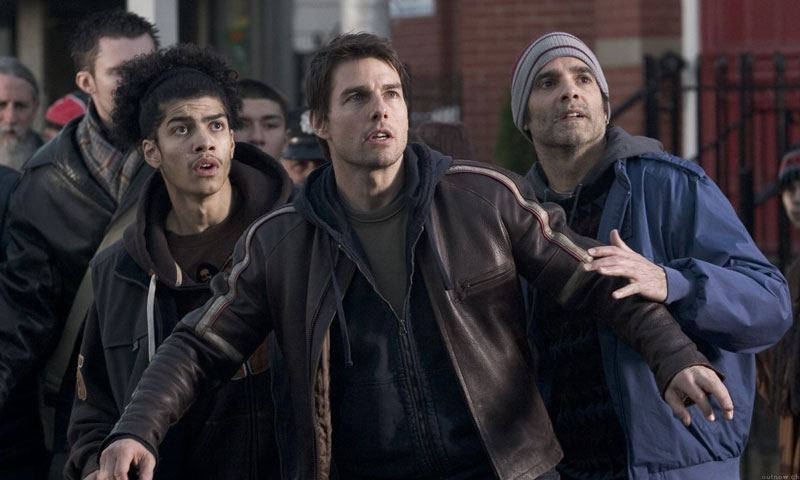 Four reasons why War of the Worlds rocks:

1. The ground-breaking first appearance of the alien Tripod.

2. The amazing 360° continuous shot around the moving car on the freeway.

4. Tom Cruise being sucked into a giant alien sphincter! 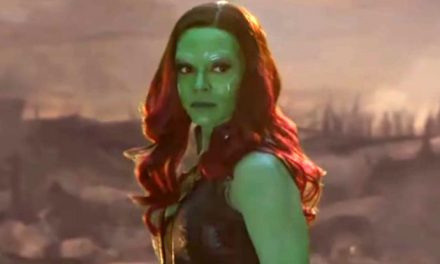 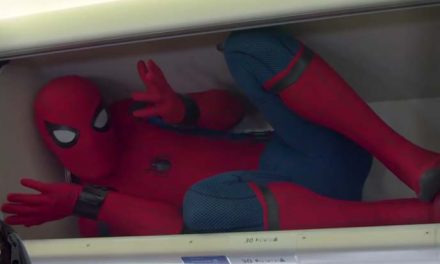 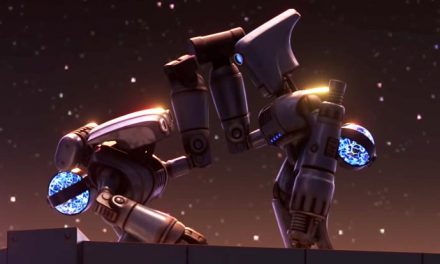 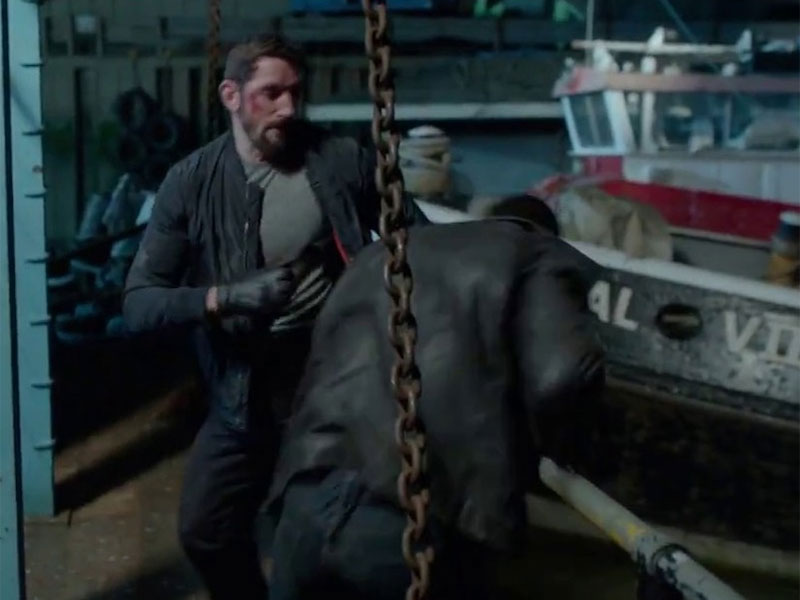