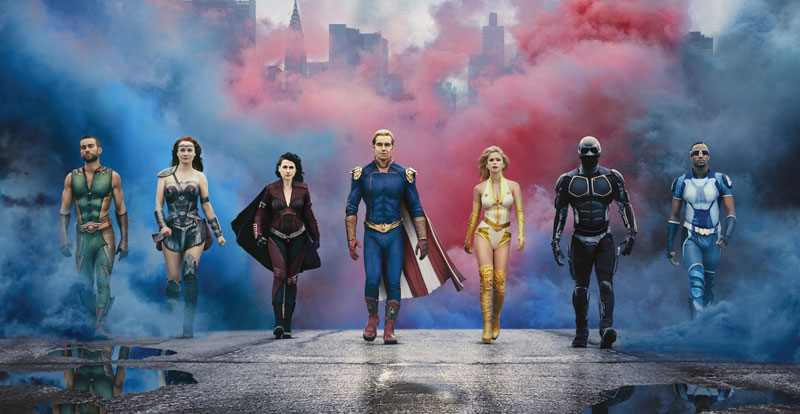 The Boys are back! 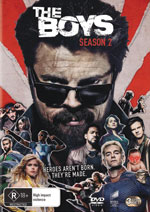 The second season of the wonderfully subversive superhero series, The Boys, dials up the craziness and intensity to a whole new level.

Bringing a gleefully R-rated edge to the superhero phenomenon, The Boys posits a world where ‘Supes’ have been licensed by the corporatist Vought International conglomerate. The show’s seven key crusaders are largely cheeky analogues of familiar DC characters (Homelander/Superman, The Deep/Aquaman, A-Train/The Flash, Queen Maeve/Wonder Woman) and as season one quickly revealed, beneath the heroic veneer lurks corruption and megalomania, which drives the titular group of vigilantes on a mission to bring them down.

Season two picks up with The Boys on the run and determined to regroup and strike back against Vought. Starlight (Erin Moriarty) is still struggling to find her place in The Seven, as the power-mad Homelander (Antony Starr) seeks to take total control. However, his dominance is threatened by the arrival of a formidable new Supe named Stormfront (Aya Cash), who has an agenda of her own… 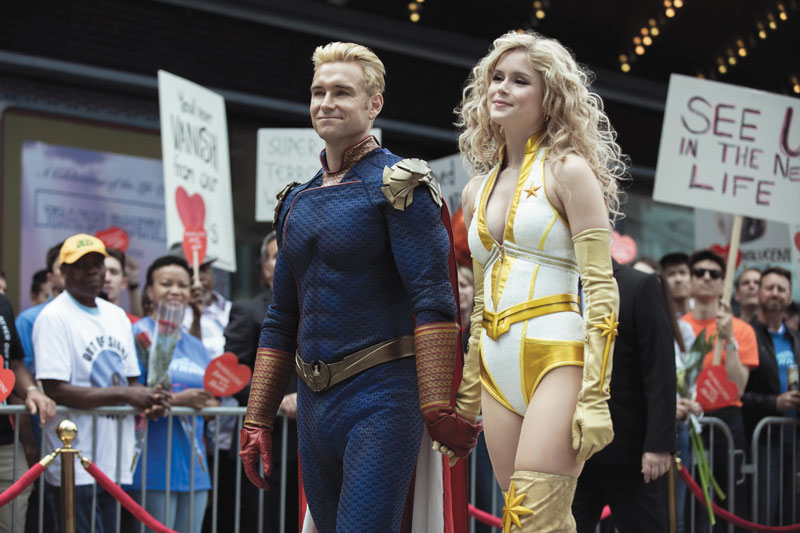 Speaking at the SDCC 2020 virtual panel, creator Eric Kripke promised that season two will be a lot more intense – as well as a lot bigger and bloodier, including exploding heads and exploding whales!

“We worked hard to make season two crazier, but also more emotional and higher stakes, so everyone is in a really tight spot,” said Kripke. “The Boys are wanted fugitives coming off last season; they’re hunted and basically totally screwed and doing their best to fight back against Vought however they can.

“Conversely, Homelander killed the only person who could control him, Stillwell, and he’s increasingly out of control. He’s ascendant and making Vought a scarier place, and Starlight is trapped in this living nightmare. I think everyone is pushed to the limits in season two.”

For the leader of The Boys, Butcher (Karl Urban), season two becomes about saving his wife. “How much is Butcher willing to sacrifice?” asks Urban. “It’s particularly pertinent coming off season one, where Butcher would turn his back on The Boys… There’s a certain evolution for Butcher in season two, where he has some tough choices to make. Will he again jeopardise his team?” 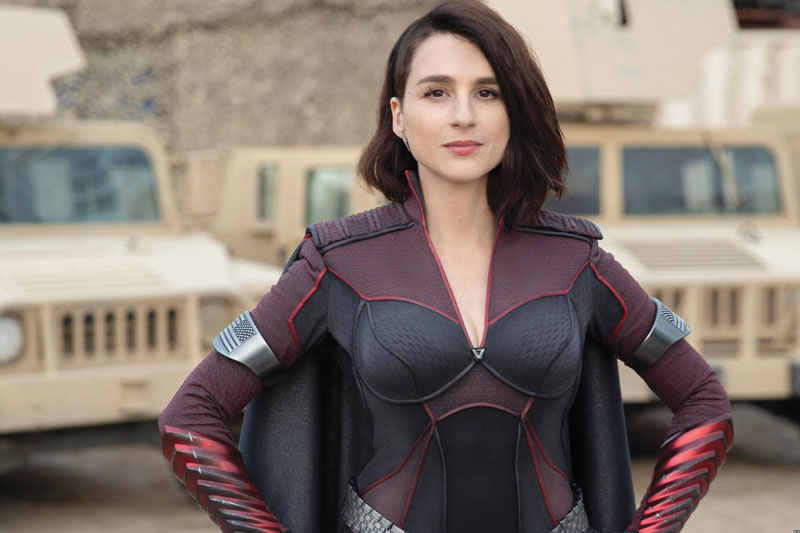 Joining the superhero ensemble in season two is Aya Cash, playing the aforementioned Stormfront – a social-media-savvy Supe with powers that rival those of Homelander.

Cash admits she was already a fan when she joined the show. “What I love about it is that it’s so topical. Sci-fi and comic books allow us to look at current issues with some sort of distance that allows us to see them clearer. I was really excited about that.”

While The Boys mercilessly satirises celebrity culture, social media and superhero obsession, Kripke says that the show’s primary commitment is to its characters. 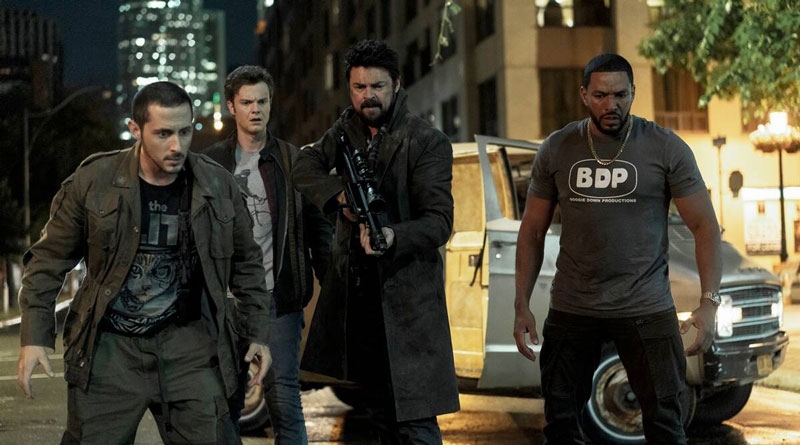 “I think that’s the compass of getting the tone right. When you look at these superheroes, you try and apply the most stringent reality to how that character would behave if they had those powers. The thesis of the show is that superheroes with power are inherently people, so they are prone to the types of challenges and potential corruption that happens when you get power in excess.

“We started with the metaphor of celebrities; how many get so much access, they can do whatever they want. And I think one of the theses of the show is that power doesn’t actually corrupt you, it just reveals the thing you’ve always secretly been.”

Executive producers Seth Rogen and Evan Goldberg also joined the SDCC Zoom panel to confirm that season three will be going ahead.

“When can we film Season 3? Anyone’s guess,” said Rogen. “Hope sometime this decade. But we don’t know. Don’t be surprised if you see a lot of superheroes in what are essentially hermetically sealed outfits that do not allow any of their breath to interact with anyone else’s breath. It’s just a wardrobe choice. It has nothing to do with the current climate.” 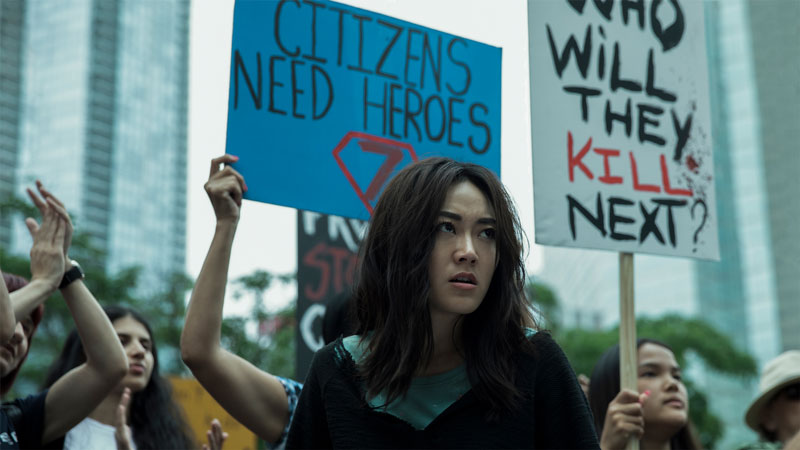 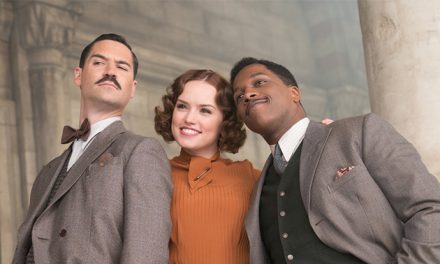 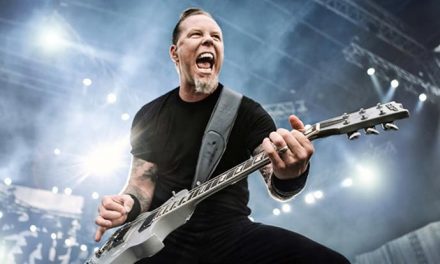 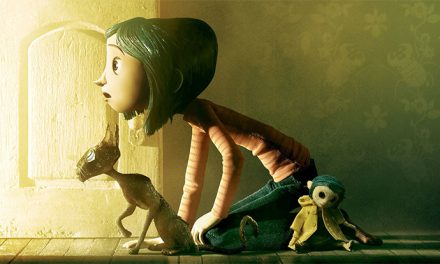 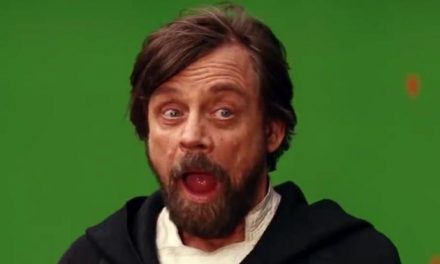 Get your Star Wars: The Last Jedi outtakes here!