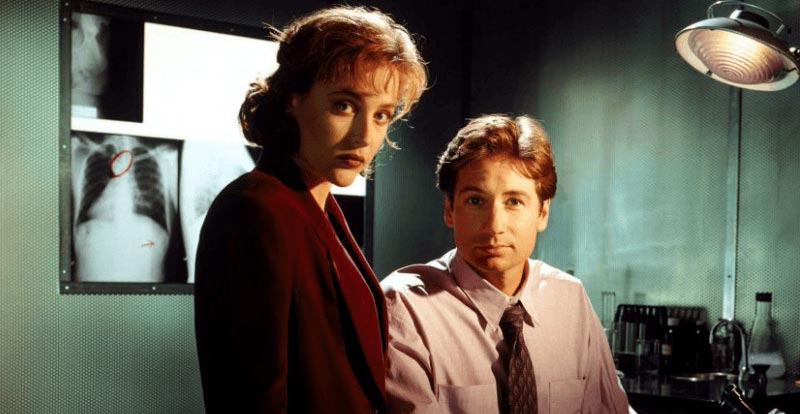 Beyond its status as one of the greatest television shows ever, The X-Files led its stars Gillian Anderson and David Duchovny on to other major TV successes. It also gave a few other now well-known stars a leg up. Here are 12 actors who had small parts in The X-Files before going on to major TV roles down the track. 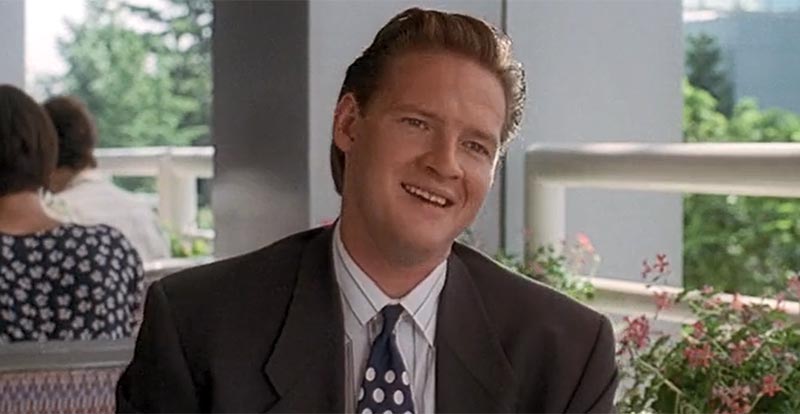 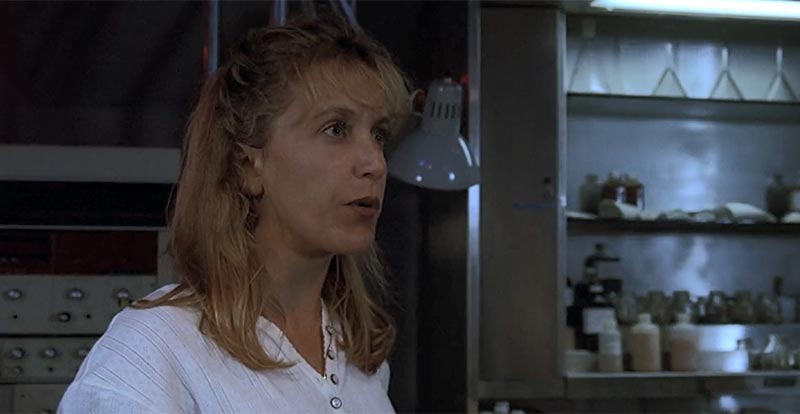 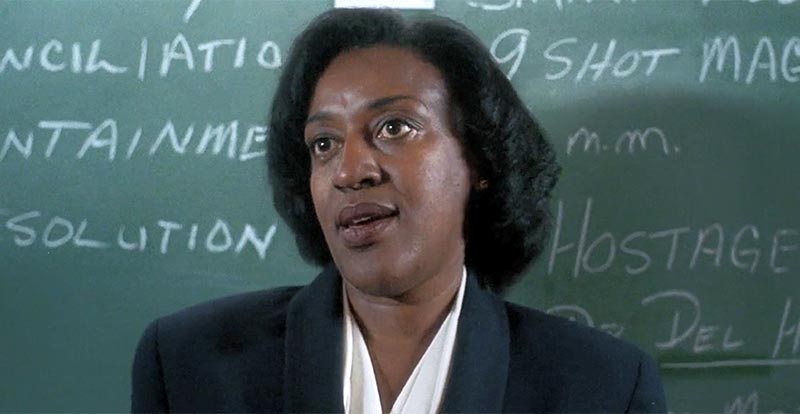 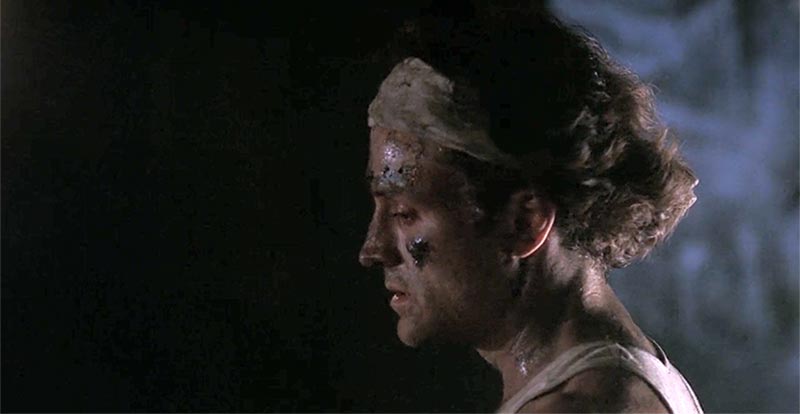 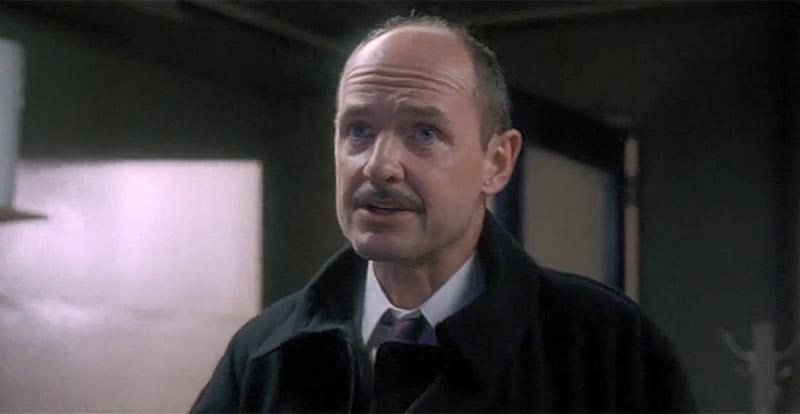 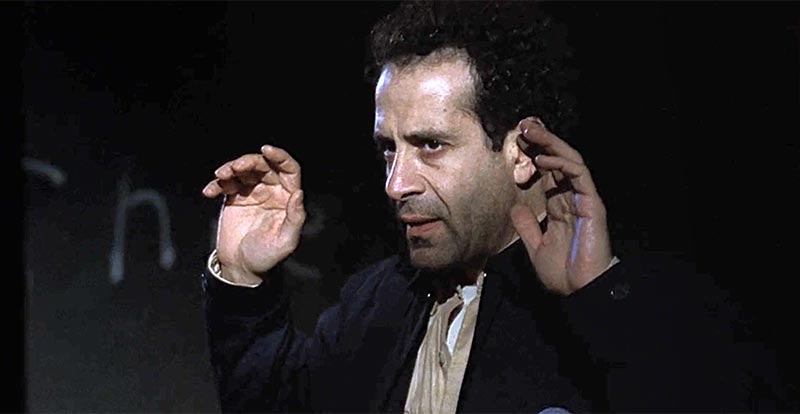 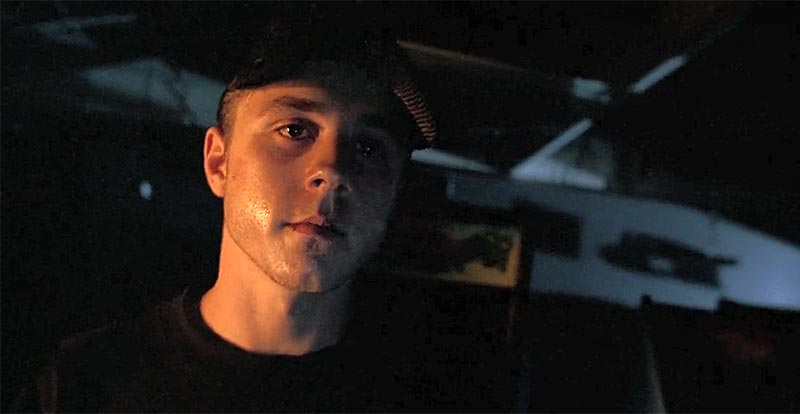 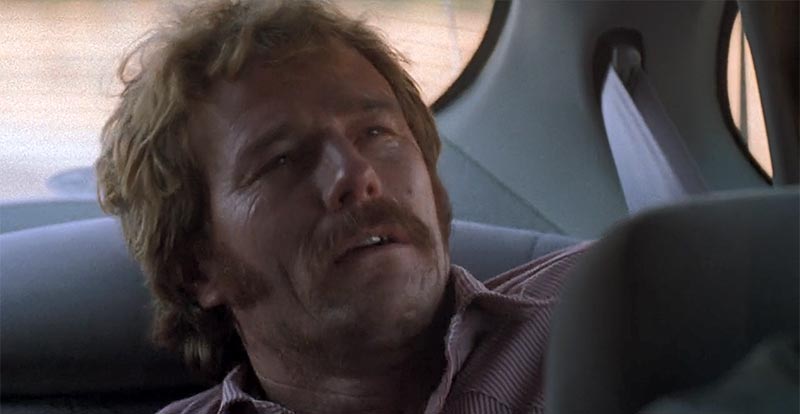 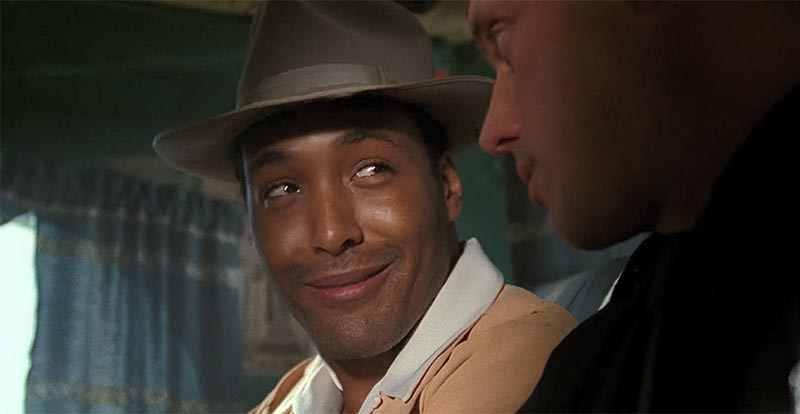 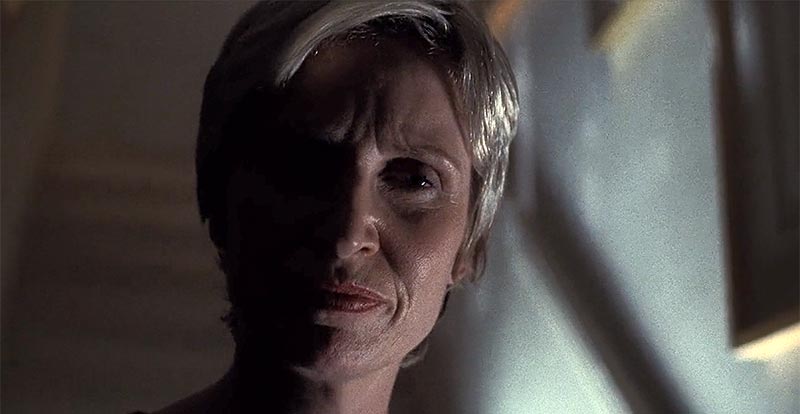 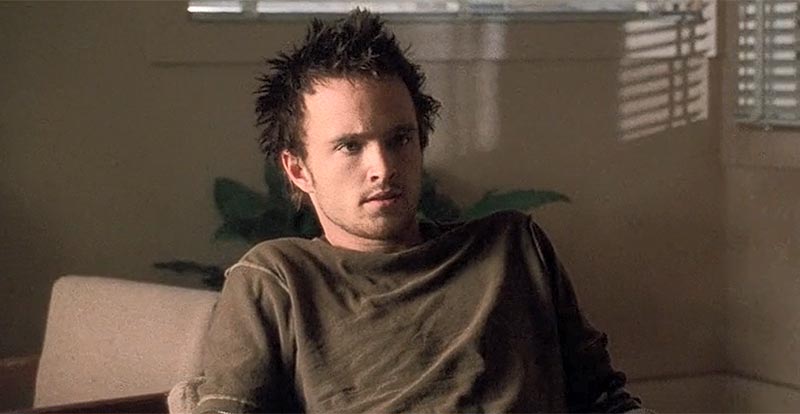 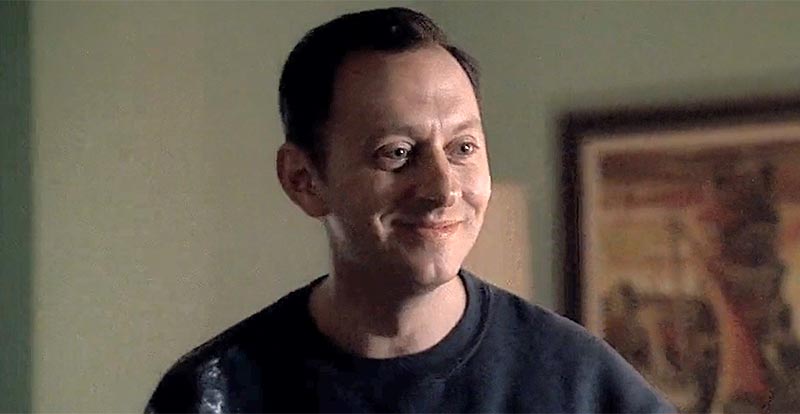 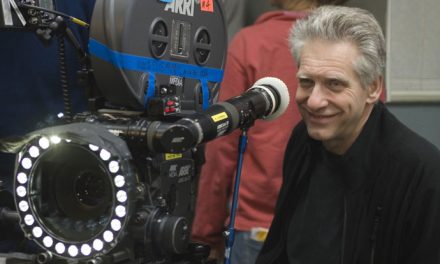 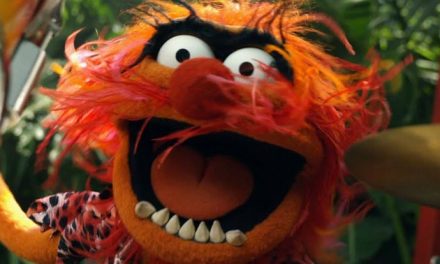 Unleashing Animal in The Muppets Mayhem 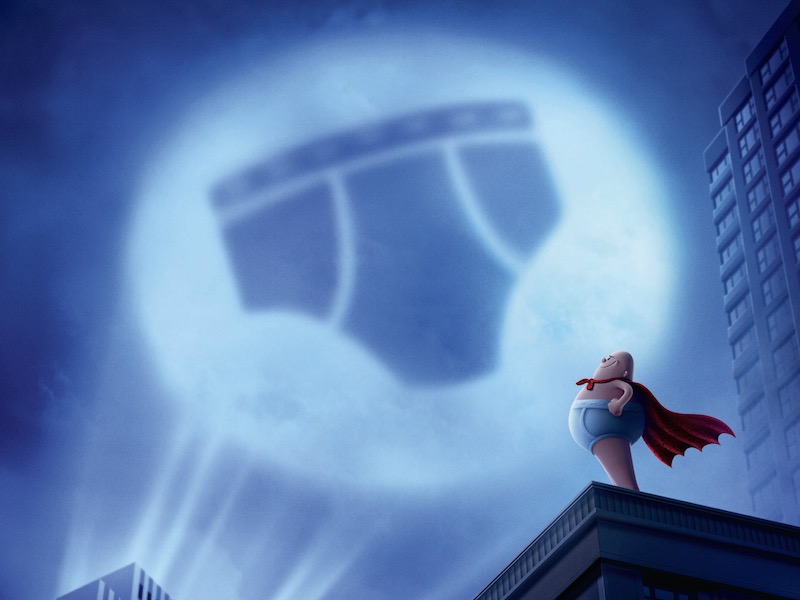 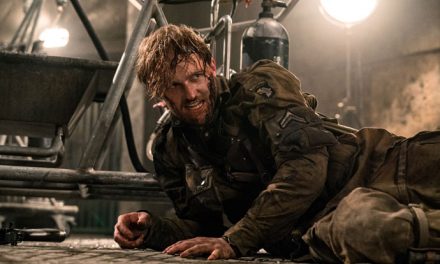