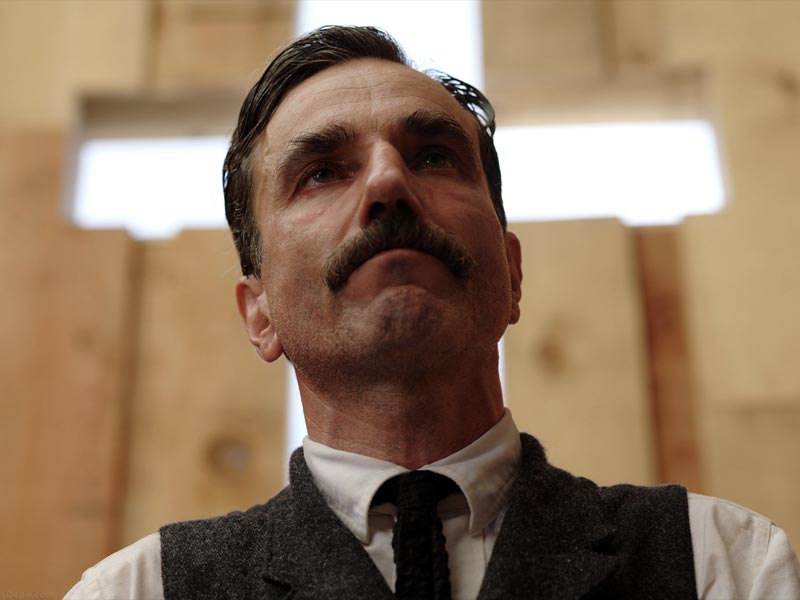 With the announcement that revered method actor Daniel Day-Lewis is hanging up his thespian boots, we had a STACK discussion as to his greatest performances. It certainly wasn’t easy to whittle them down to five, but we have.

It was this production – initially made for TV – that really brought Day-Lewis to the attention of the world. It’s the height of Thatcher’s Britain, with racial tensions at the fore and all manner of people struggling. D.D.L. plays a punk named Johnny who, years later, runs into childhood friend Omar. Their close friendship is rekindled as they bring life to a neglected laundrette. Serious, funny and beautifully directed by Stephen Frears (The Queen), it was also refreshing to see a gay romance played out in such an understated, matter-of-fact way.

The Unbearable Lightness of Being (1988)

Take your clothes off… Not the subtlest of seduction lines, but D.D.L.’s Czech surgeon Tomas isn’t a particularly subtle man. As one prong of a Prague-based love triangle involving Juliette Binoche and Lena Olin (poor bloke!), Day-Lewis delivers a killer Czech accent and appopriate detachment in this adaptation of Milan Kundera’s spring of 1968 novel. The film juxtaposes steamy sex against a backdrop of a Soviet invasion, as Philip Kaufman’s (The Right Stuff) sensuous and considered direction prevents the more torrid scenes from becoming tawdry.

Every great actor needs a courtroom drama on their resume, and part of this was Day-Lewis’. Based on the all-too-true story of ‘The Guildford Four’, a quartet of Irish blokes who were falsely accused and convicted for carrying out two pub bombings in 1974, D.D.L. is Gerry Conlan, one of the four, who aims to prove his innocence fro mhis prison cell. Demonstrating just how much he meant it (man), Day-Lewis shed more than 50 pounds (around 23 kilograms) in weight for the role and maintained a Northern Irish accent throughout the shoot. If that wasn’t enough, he also spent three purposely sleep-deprived days and nights in a prison cell and subjected himself to interrogation by Special Branch officers for some nine hours.

There have been a LOT of boxing movies hit our screens, usually some underdog tale or another. But this is the only one that features Daniel Day-Lewis. As Belfast native Danny Flynn, he spends 14 years in prison for being involved with the I.R.A. Upon release, he decides to go back to what he knows, which is boxing. Denouncing political affiliations, he opens a boxing club and starts training the locals, be they Catholic or Protestant. Needless to say, this doesn’t go down well with his former colleagues. Naturally, D.D.L. went all-in for this role, training as a boxer for two years and getting to the point where his professional trainer reckoned Day-Lewis could have taken on anybody in his weight class.

Possibly his most masterful performance – which, of course, is a hefty call – it’s impossible to avert your eyes from Day-Lewis in this extraordinary historical drama, that could even be described as veering towards horror at times. In a rather unnerving performance, D.D.L. is Daniel Playview, a greedy and maniacally competitive oilman who could almost have been a prototype for House of Cards’ Frank Underwood (if Shakespeare hadn’t claimed the territory first). Day-Lewis’ bravura performance –  completely deserving of its ‘Best Actor’ Oscar status – coupled with captivating direction from Paul Thomas Anderson (Magnolia) and a commanding soundtrack from Jonny Greenwood of Radiohead leaves an indelible mark on the viewer’s mind.

What do you think is Daniel Day-Lewis’ greatest ever performance?
Let us know in the comments below. 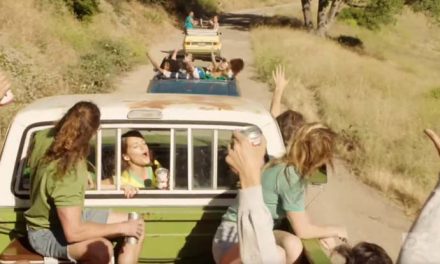 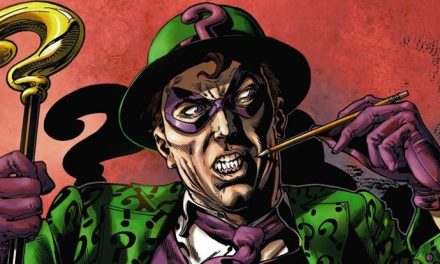 Can you nut out every June 2018 release PicPuzzle? 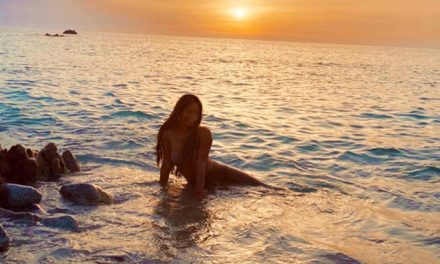 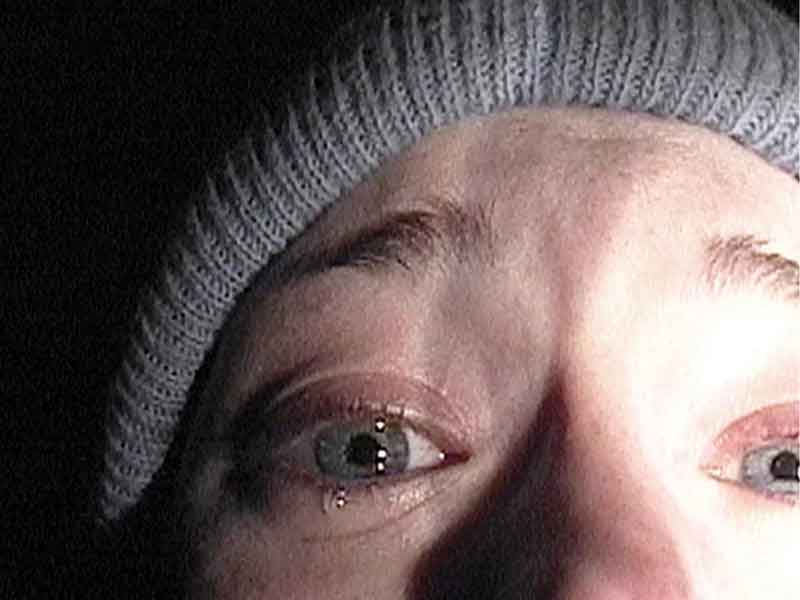