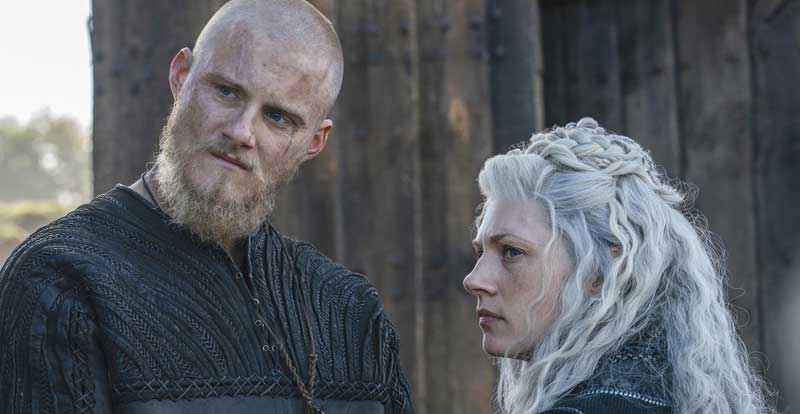 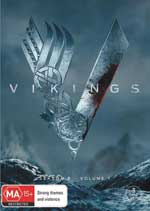 After five seasons of brave deeds, bloody battles and intense sibling rivalry, the saga of Ragnar Lothbrok and his sons is coming to an end in the sixth and final season of Vikings.

Speaking with Variety, showrunner and writer Michael Hirst revealed that after six seasons, he believed he had achieved all that he wanted to say about Ragnar and his sons. Describing the first half of season six as “the most ambitious and intensely emotional episodes of Vikings ever,” he added, “We have new worlds, new landscapes, new characters… and the scope just seems to be much bigger, as are a lot of the issues.”

Hirst also considers the final season to be the series’ best to date. “It’s incredibly strong. Production did us proud and it looks quite astonishing. The show is so big now that when we had battles in season six, we would have up to 900 extras. We would be traveling around with sometimes up to 1500 people, going to locations. So the scale of it has multiplied.” 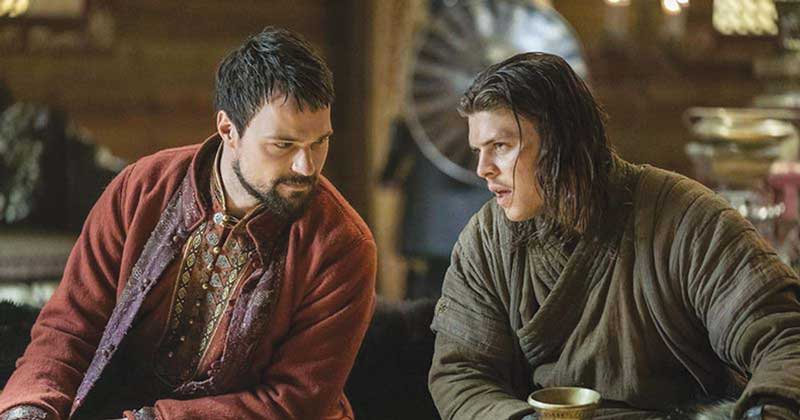 On the matter of the series’ polarising villain, Ivar, Hirst promises that after pushing the character to the limit in season five, fans will learn a lot more about the crippled despot and self-proclaimed “God” – and perhaps feel a degree of sympathy – through his alliance with Oleg.

“Oleg is fascinated by Ivar and he wants to know about him. That includes finding out whether he’s scared of anything, what his anxieties are, what really motivates him.

“We’re going to see other aspects of his character and things we didn’t expect from him. I’m very pleased with the way his character deepens and changes. He’s still Ivar and he’s still unpredictable and crippled in many ways, but we do see these other aspects in him emerging. Clearly he hasn’t been a very successful ruler. We know the obstacles he’s had to overcome in order to get to the position he gets to. Whatever terrible things he does, somehow you never stop being interested in him or having sympathy for him… He is capable of changing.” 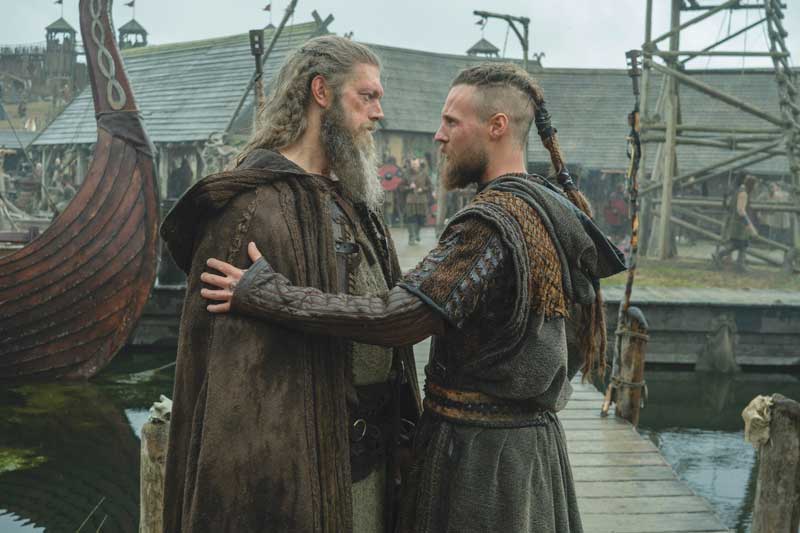 Played by Russian actor Danila Kozlovsky, Prince Oleg is perhaps more ruthless and power mad than Ivar, and claims a shared ancestry. His real-life counterpart was the Oleg of Novgorod, a Varangian prince who ruled Kievan Rus – the cultural wellspring of Belarus, Russia and Ukraine – during the late ninth and tenth centuries. Indeed, ‘Rus’ is derived from the Old Norse word for “the men who row”.

“It’s fantastic to take the characters to different places as in this case, Russia,” noted Hirst. “I didn’t know that Russia is called Russia because it was founded by the Rus Vikings. I learned so much myself and I always do learn when we go to different places and explore new cultures and forgotten languages.”

Teasing the second half of season six at this year’s Comic-Con@Home online panel, Hirst said,” The characters that we’ve all grown to love will all have their fates decided. Whether they live or die is of course in the hands of the gods – although I had a hand in it too. I think the conclusion of the saga is deeply satisfying. It’s a proper and meaningful ending, and I hope all our fans will feel the same way. I tried to do justice to all my characters, and I hope that I’ve succeeded.” 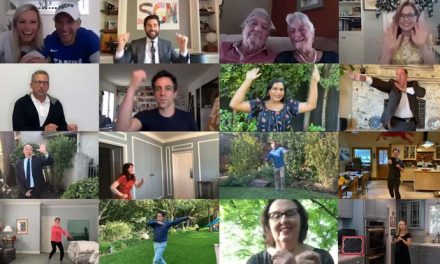 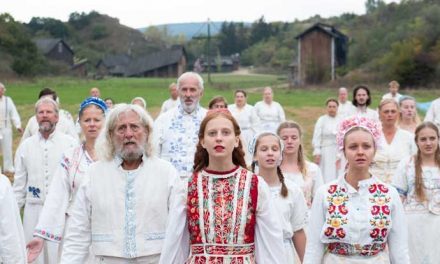 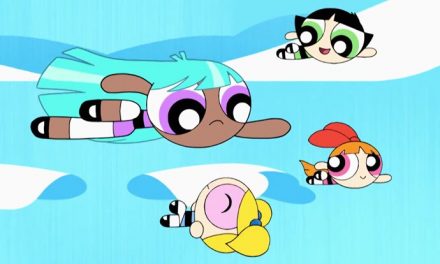 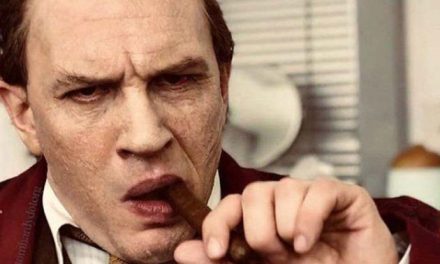