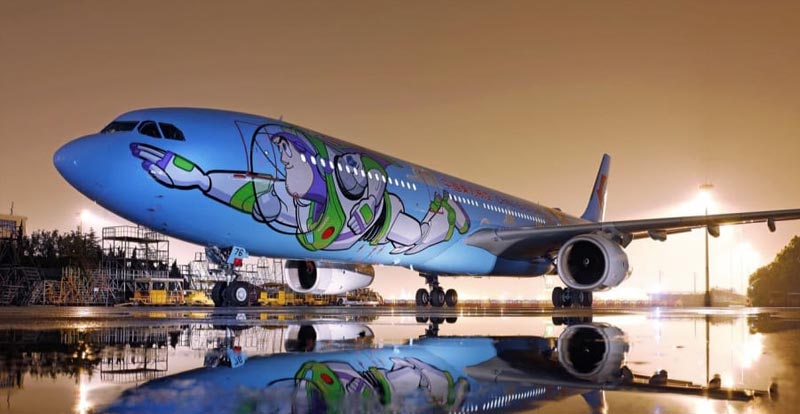 This Toy Story plane is far from plain

Shanghai’s Disney Resort and China Eastern Airlines have teamed to make one of the coolest planes we’ve ever seen – it’s Toy Story themed!

We’re not just talking a quick paint job, either, as the Airbus has been overhauled inside and out with rampant Toy Story goodness. 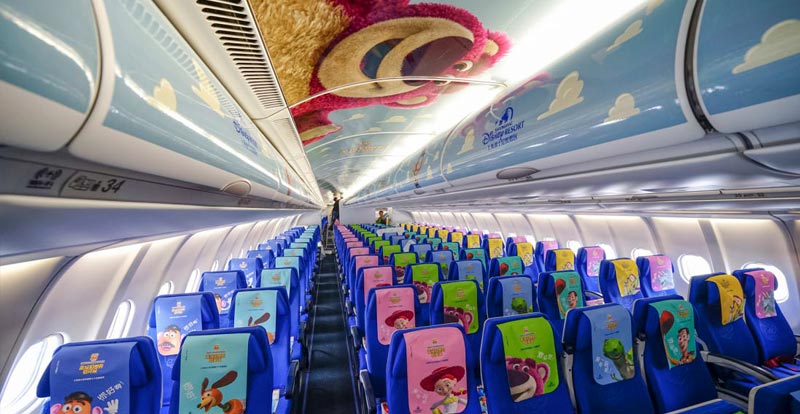 It’s all to promote the opening of the new Toy Story World attraction at Shanghai’s Disney Resort, and the theme even extends to booking in, in-flight headphones and the flight attendants wearing Mickey Mouse ears. They mean it, man!

The plane will be used for domestic Chinese hops between Shanghai and Beijing.

It isn’t the first Disney-themed China Eastern plane, either, as they have previously given the Mickey ‘n’ Minnie treatment to some of their other Airbuses. 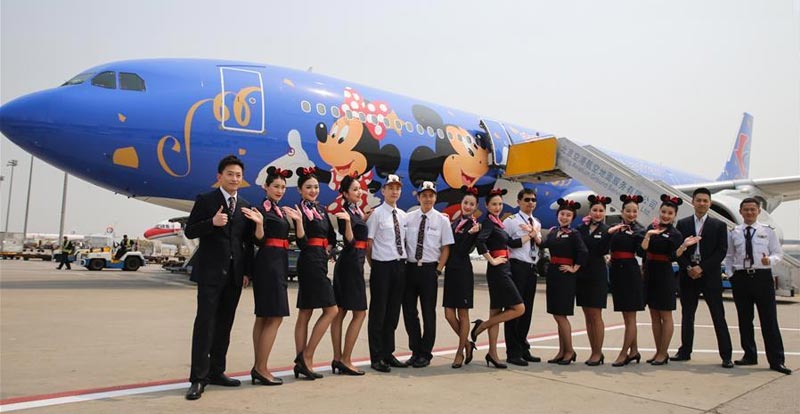 Go to infinity and beyond with Toy Story at JB Hi-Fi. 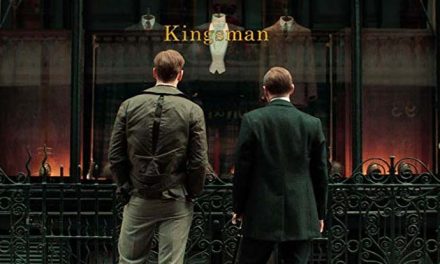 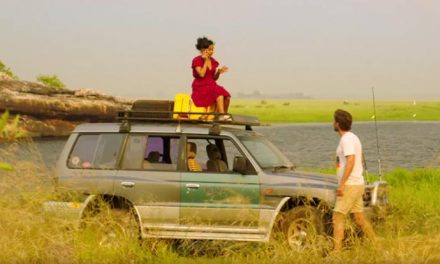 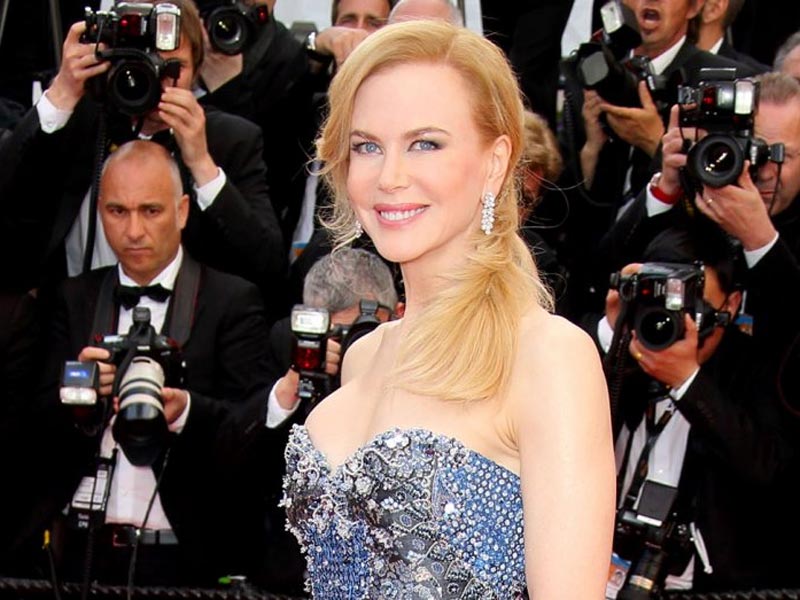 The big Cannes 2017 winners all in one spot 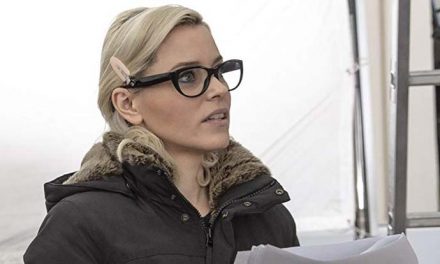