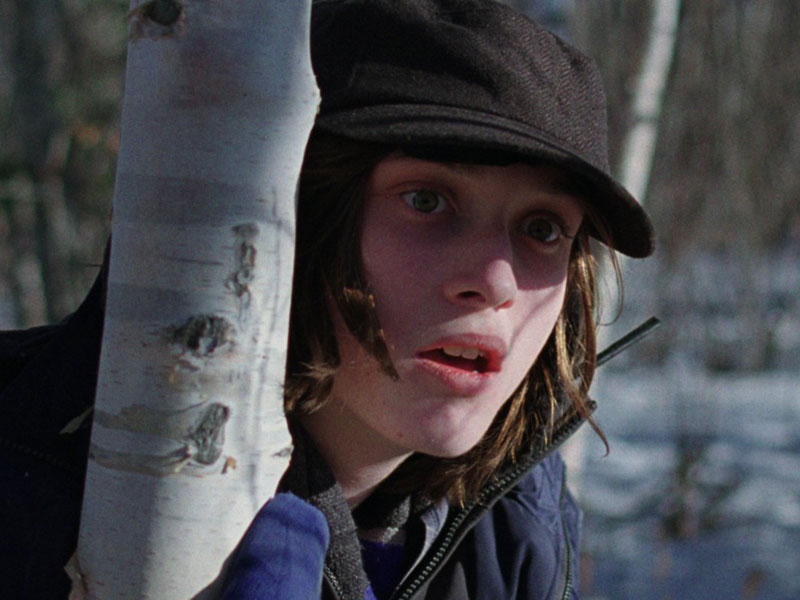 I Am Not a Serial Killer trailer

John Wayne Cleaver (Max Records) is a sociopathic teenager fascinated with death and serial killers. When his sleepy hometown in Minnesota is rocked by a series of grisly murders, he plays amateur sleuth to uncover the killer’s identity, and his sinister elderly neighbour (Christopher Lloyd) is a prime suspect.

Based on the novel by Dan Wells and a hit at this year’s SXSW Film Festival, this dark indie horror-thriller is currently in limited release at Melbourne’s Cinema Nova, Lido and Cameo Cinemas, and Sydney’s Dendy Cinema in Newtown.

Tags: Christopher Lloyd, cinema, Horror, I Am Not a Serial Killer, Thriller 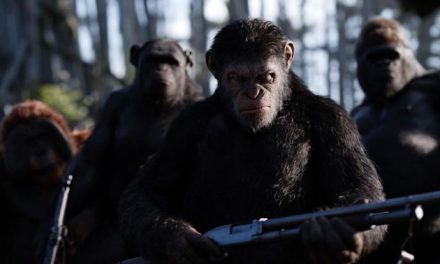 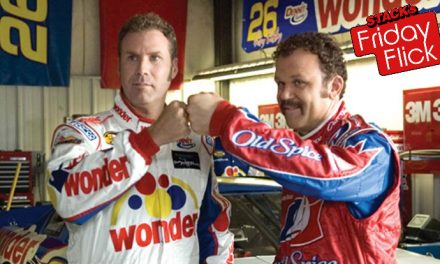 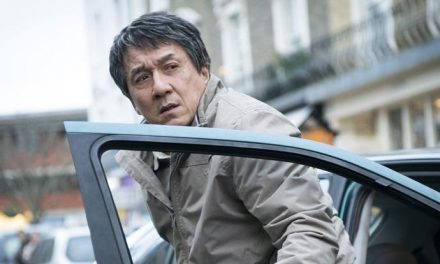