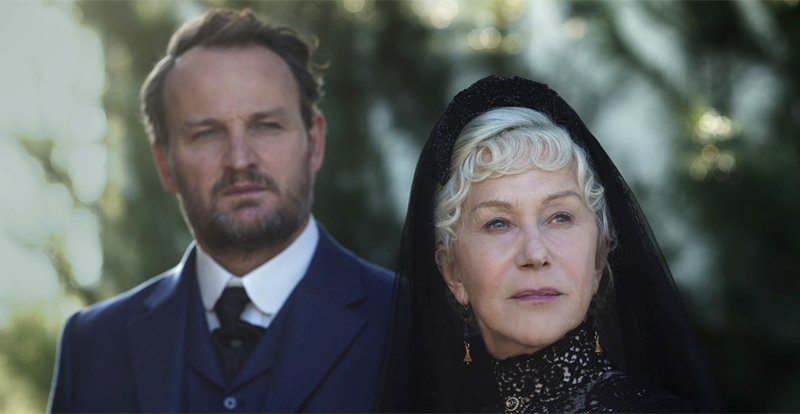 A lot of paranormal-themed horror films claim to be “inspired by actual events”, like this month’s Winchester, which reveals the story behind America’s most haunted house. While any basis in fact should be taken with the proverbial grain of salt (tossed over the left shoulder, of course), we decided to do some digging into the actual events behind the Winchester Mystery House and some other supposedly true tales of terror.

Winchester (2018)
To appease the restless spirits of those killed by the Winchester repeating rifle, Sarah Winchester – the reclusive widow and heiress to the firearm company’s fortune (played by Helen Mirren in the film) – ordered round the clock construction of a seven-storey architectural monstrosity with 500 rooms, Escher-like stairways leading nowhere, a maze of hallways, a séance room, and doors that open on walls.

Debunked as false folklore and with only vague details recorded about the real Sarah Winchester, her true motive for creating the labyrinthine mansion may never be known, so who’s to say it isn’t a “house that ghosts built”?  Located in San Jose California, the Winchester Mystery House is now a major tourist attraction, whose guides have no doubt embellished the legend.

Deliver Us From Evil (2014)
This tale of urban exorcism is based on the memoir of NYPD officer Ralph Sarchie (played in the film by Eric Bana), and draws from a number of cases investigated by the retired cop turned demonologist. While the main storyline is fictionalised and director Scott Derrickson admits to “artistic license”, the character of Sarchie is one hundred percent accurate and the climactic exorcism scene was based on real NYPD video footage of the ritual. But no children were thrown into the lion’s cage at the zoo, thankfully.

The Exorcist (1973)
Published in 1971, author William Peter Blatty’s terrifying tale of the demonic possession of a 12-year-old girl was inspired by a case from 1949 involving the exorcism of a young boy in Maryland.

Although the film sensationalises a lot of the diabolical phenomena (projectile vomiting and head spins), there are accounts of the shaking bed, furniture moving about, strange scratching sounds coming from an empty room above, and sinister changes in the boy’s behaviour.

The attending priest, Fr. William Bowdern, who kept a diary of the exorcism, was the inspiration for Fr. Lankester Merrin (played by Max Von Sydow in the film). The character is also based on British archaeologist Gerald Lankester Harding.

The Conjuring 1 & 2 (2013, 2016)
The case files of Ed and Lorraine Warren – a pair of very real paranormal investigators, whose resume also includes the Amityville house – form the basis for The Conjuring films.

The first movie chronicles the haunting that transpired in 1971 at the Perron family’s farmhouse in Rhode Island, which was supposedly built on land cursed by a 19thcentury witch named Bathsheba Sherman. By sacrificing her daughter to the Devil and performing satanic rituals, Sherman’s spirit could return to haunt the land following her suicide by hanging – and supposedly did.

Skeptics may scoff, but the Perron family supports the events depicted in the film (of course), and Lorraine Warren also served as a consultant on the movie.

The Conjuring 2 details the case of the Enfield Poltergeist in London, 1977, in which young Janet Hodgson was apparently possessed by the spirit of a former resident of the house, Bill Wilkins, who had died in the living room several years earlier. Although the Warrens have a major role in the film, they only briefly investigated the phenomenon at the time, and Jane’s levitation appears to be fabricated, despite witnesses and tabloid photographs that would have us believe otherwise. And no demonic nuns were involved.

The Amityville Horror (1979)
112 Ocean Avenue in Amityville, New York, was the scene of a multiple murder on the night of November 13, 1974, when 23-year-old Ronald DeFeo shot his parents and four siblings while they slept. (DeFeo’s story was loosely dramatised in the sequel Amityville II: The Possession.)

The Lutz family moved into the house in December 1975, only to flee 28 days later after being terrorised by swarms of flies, bleeding walls and cloven hoofprints left in the snow. 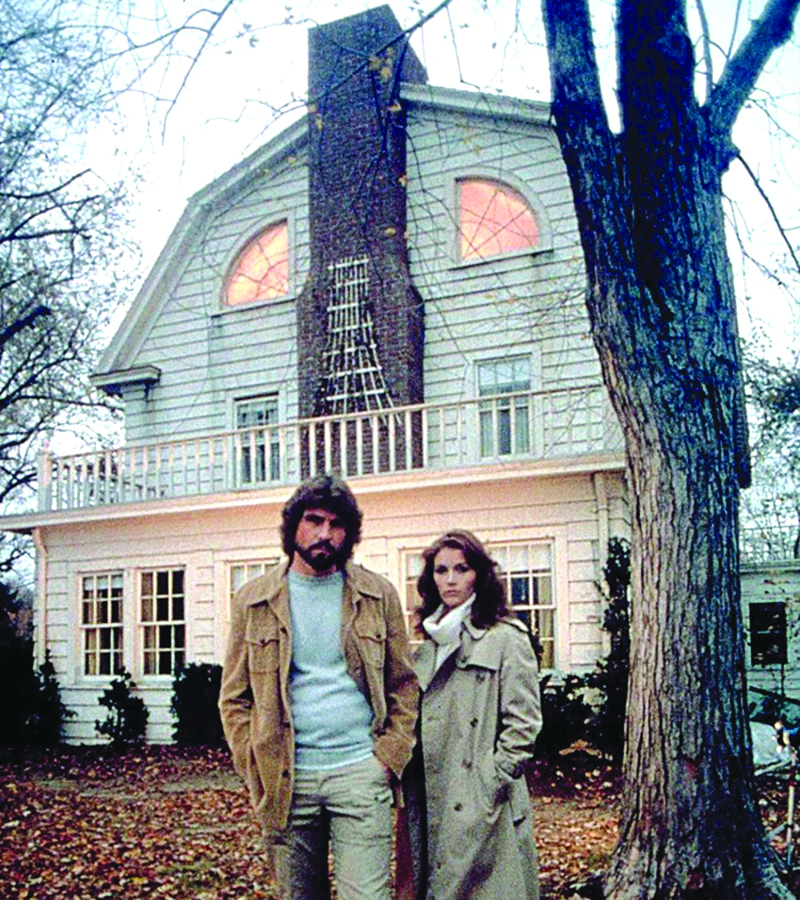 Author Jay Anson fictionalised the events in his 1977 bestseller The Amityville Horror, which was adapted into the 1979 film. The Lutz’s branded the film an exaggeration and contradictory interviews with the family have since led many to believe the whole thing was a big hoax. Moreover, DeFeo’s lawyer reportedly admitted he and the Lutz’s made the whole thing up “over many bottles of wine”.

Subsequent residents of the Amityville house have reported no paranormal disturbances, but have been hounded by horror fans and the morbidly curious. 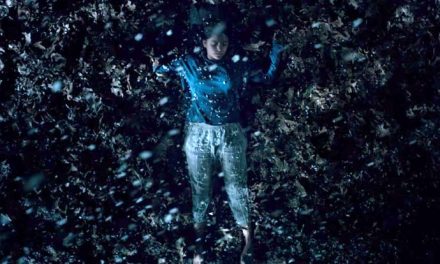 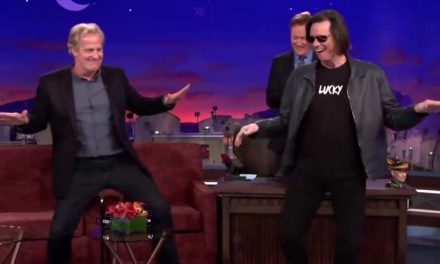 Conan gets Dumb and Dumber with Jeff and Jim 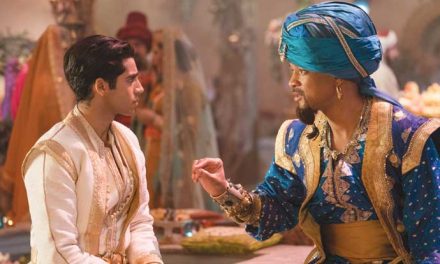 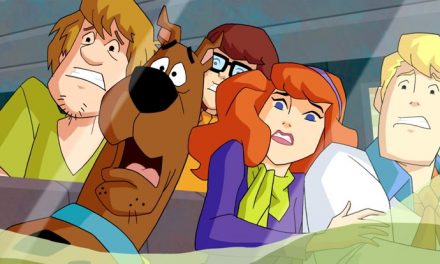