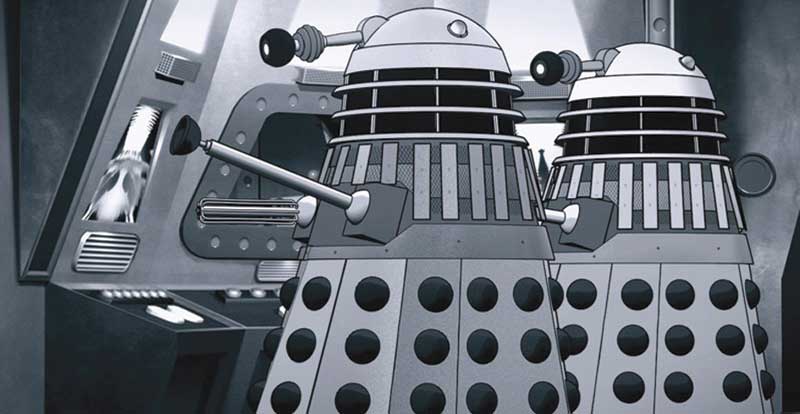 Doctor Who: The Power of the Daleks – Special Edition on DVD & Blu-ray on August 26 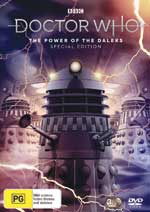 For Whovians, The Power of the Daleks is one of the most coveted of the lost classic Doctor Who stories.

First broadcast in late 1966, it’s an important bit of Who history, introducing Patrick Troughton’s Doctor following the Time Lord’s very first regeneration. It’s also a cracking Dalek story, with the Doctor’s arch enemies putting on a benevolent front to deceive Earth colonists on the planet Vulcan (no, not Spock’s homeworld) while they surreptitiously build an army.

First released as a reconstructed animated version in 2016, the creative team were under pressure to meet a release date coinciding with the story’s 50th anniversary, and were never entirely satisfied with the finished product. With more time on their hands, all six episodes have now been updated with new and improved black-and-white animation and never-before-seen additional footage for this Special Edition, which also adds new bonus material to all the extras from the previous release. Among the new bonus features are two Power of the Daleks documentaries, the BBC audio version narrated by Tom Baker and the documentary Daleks: The Early Years, hosted by Peter Davison. Also included is a booklet with production notes.

Tags: Animation, bbc, Doctor Who, Doctor Who: The Power of the Daleks, Patrick Troughton, Sci-Fi 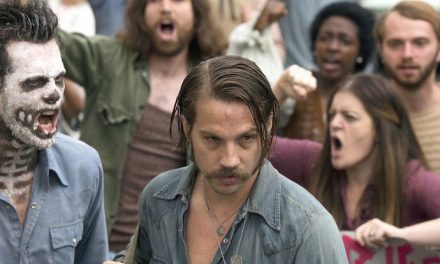 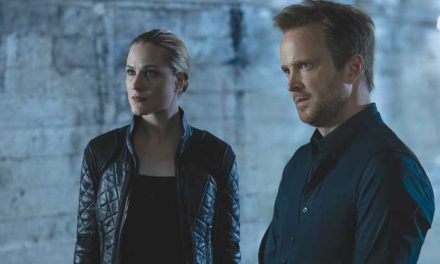 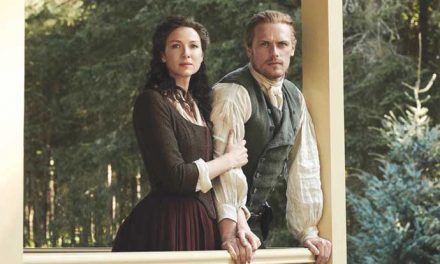 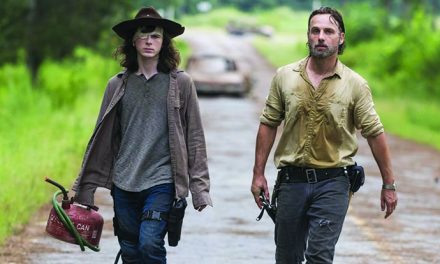