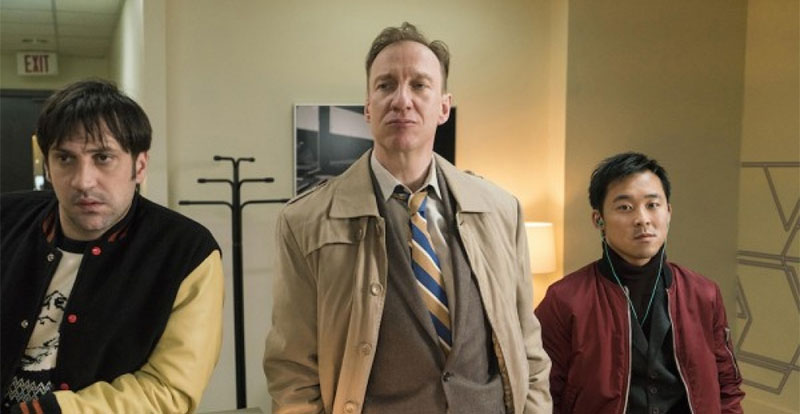 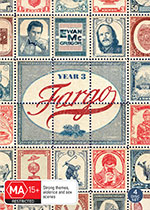 A man down on his luck makes one wrong turn. That’s the unifying premise of the American hardboiled tradition.

The Coen brothers gave this their unique flavour and bottled it as the 1996 feature Fargo. Utilising that spirit, the TV series has been mixing up its own delirious cocktail ever since and this third season is its potent best, with the stakes raised even higher. Year Three belongs to star Ewan McGregor, who plays dual roles as brothers Emmit and Ray Stussy.

The former has done well for himself, the latter not so much. Ray also believes he’s entitled to something belonging to Emmit, resulting in one of the more surreal trips to Fargoland. 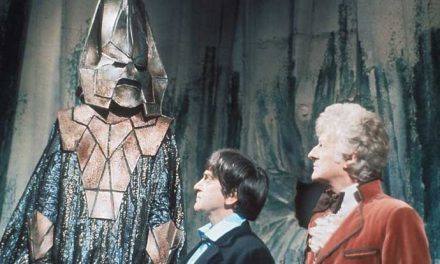 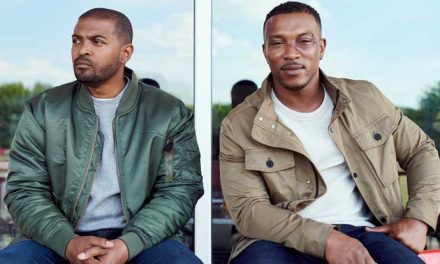 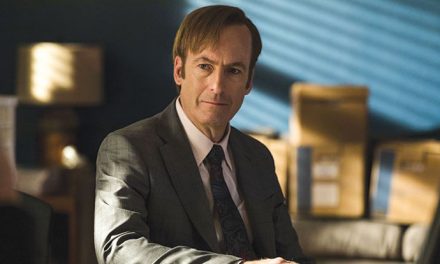 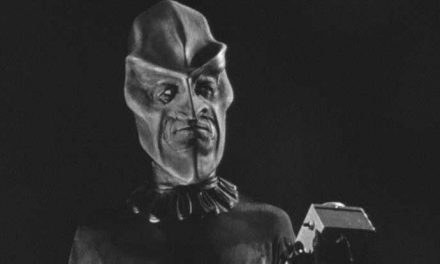