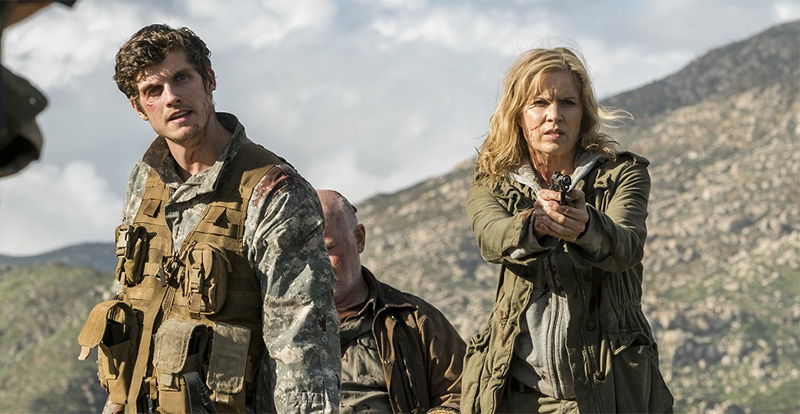 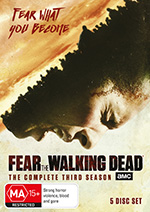 Fear the Walking Dead shuffled about like a zombie for a while before finally finding a sense of direction.

And dare we say it, Season 3 is a lot more eventful than what’s been happening of late in its sibling series. A host of new characters shift the focus from the Clarkes, and the US-Mexico border location is another plus.

Daniel Sharman assumes the Negan role of villain, and even in these early days of the zombie apocalypse, it’s still the living that pose the biggest threat, with two camps of survivors fighting for limited resources; tensions running high and water running out.

The thrilling, two-part finale is worth the wait. 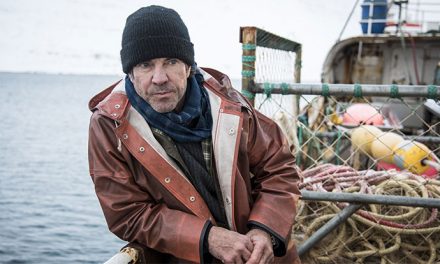 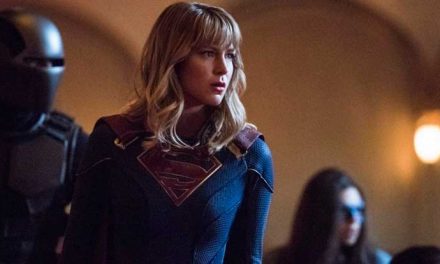 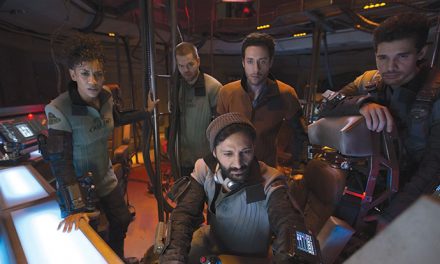 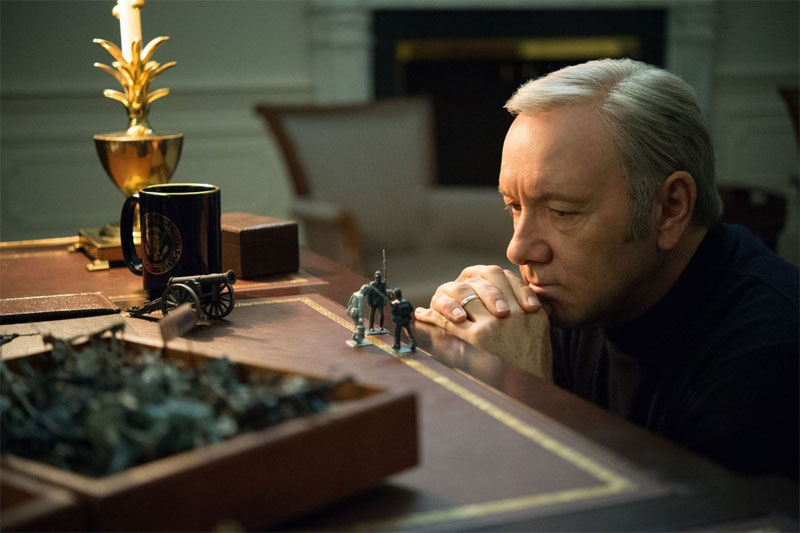