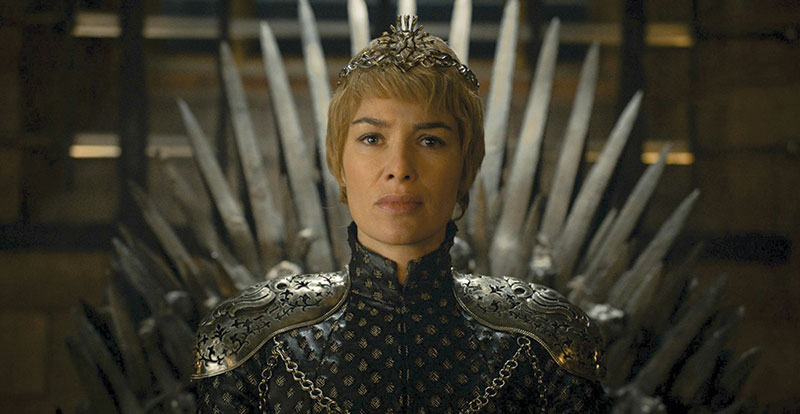 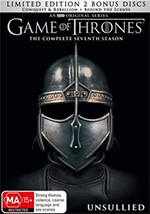 While George R.R. Martin continues to keep fans waiting for the next Game of Thrones book, the series has reached its penultimate season.

Winter has been a long time coming, and it’s finally here. So too is the beginning of the endgame for the players in the Game of Thrones. Daenerys Targaryen has finally made it to Westeros and is poised to challenge Cersei Lannister for the Iron Throne.

The army of the dead are getting closer to the Wall and overunning the Seven Kingdoms; Jon Snow struggles to bend the knee to a new queen; a family reunion leads to betrayal at Winterfell; and dragonfire is unleashed with devastating effect.

Season seven might have fewer episodes but that doesn’t equate to less action and intrigue. The pacing has been ramped up considerably (sometimes at the expense of the timeframe), and there’s a sense of urgency now as events and characters converge for what promises to be an epic finale.

This Song of Ice and Fire isn’t over until the fat lady sings The Rains of Castamere. 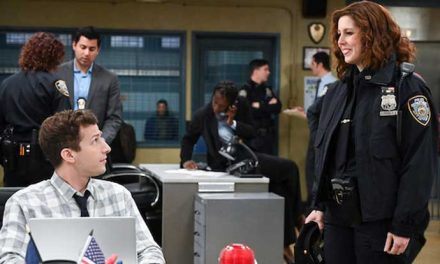 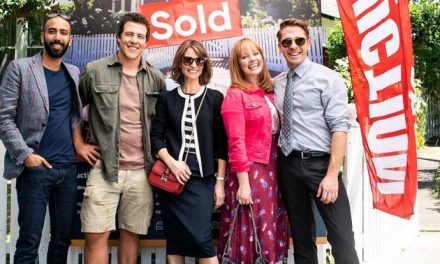 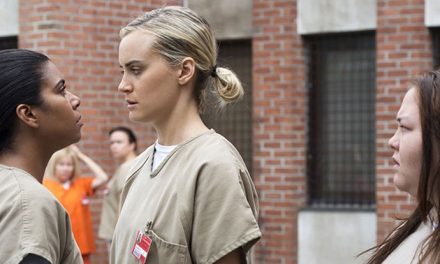 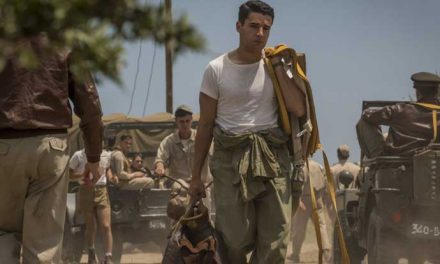