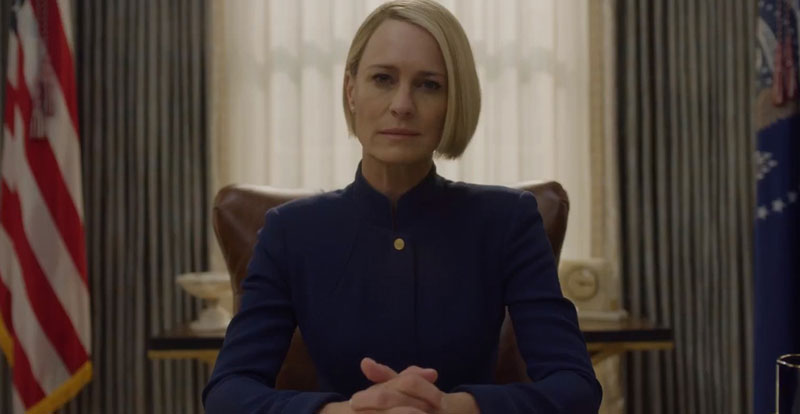 House of Cards: Season 6 on DVD and Blu-ray March 13 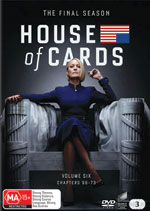 It’s a risky move rebooting a series in its final season, not to mention killing off the lead (offscreen).

But that hasn’t toppled House of Cards. It’s allowed Claire Underwood to become the first female POTUS, having replaced late husband Frank. But can Robin Wright carry the show following Kevin Spacey’s abrupt exit? You bet she can! Freed from the shadow cast by Frank, her character flourishes – and gets things done. A powerful woman in the Oval Office has been predictably polarising; the death threats keep coming after 100 days in office. And there’s also a hostile administration and the meddling Shepherd siblings (Diane Lane and Greg Kinnear) to contend with. 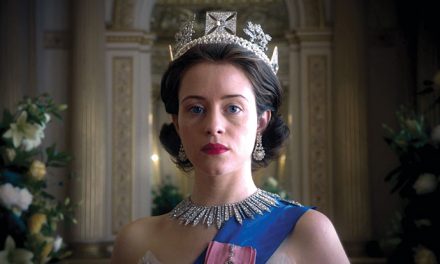 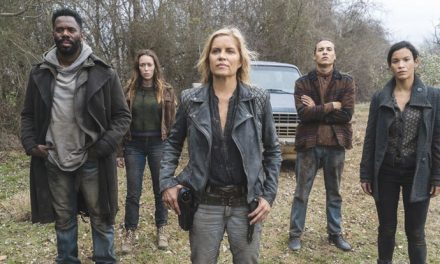 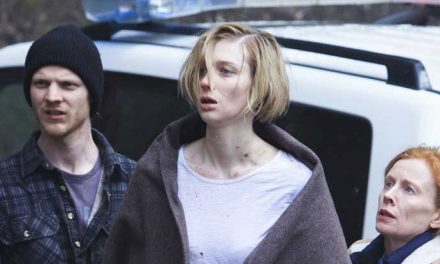 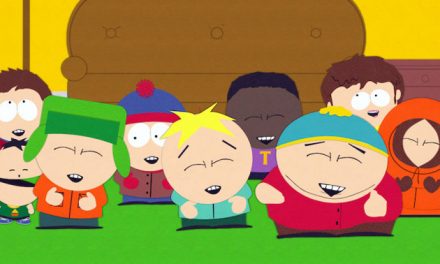