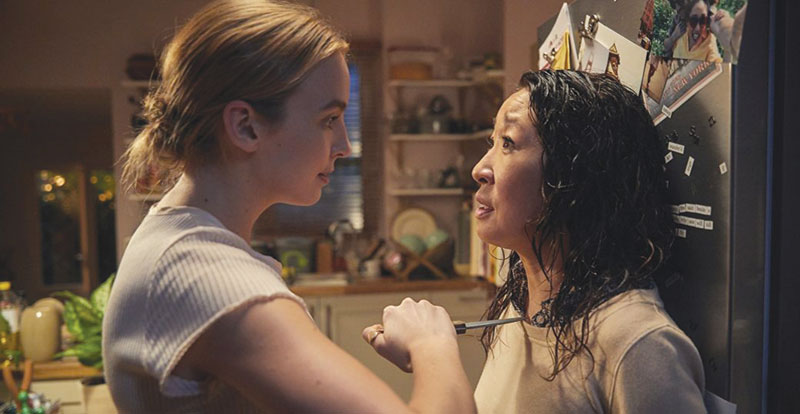 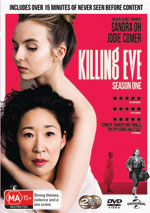 When bored and deskbound MI5 agent Eve Polastri (Sandra Oh) investigates the murder of a Russian politician, she not only earns a promotion but is set on a collision course with a sadistic, mercurial female assassin known as Villanelle (Jodie Comer).

The obsessive game of cat and mouse that ensues between the two women drives this wonderfully witty and edgy spin on the spy thriller, from creator Phoebe Waller-Bridge. Nominated for Best Television Series – Drama at this year’s Golden Globes, with Sandra Oh winning Best Actress in that category (although it should be noted that Jodie Comer is every bit as good), Killing Eve is propulsive, addictive, and a major contender for your new favourite series of 2019. 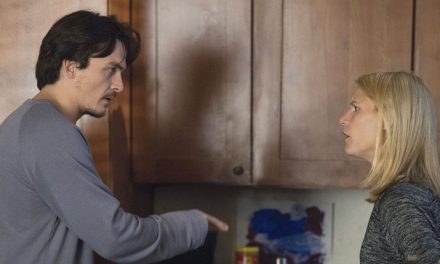 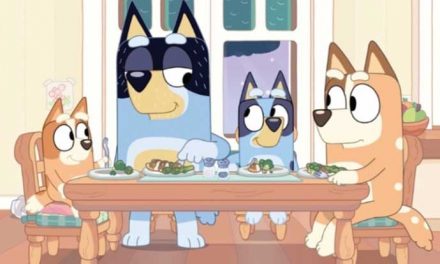 Bluey Vol. 6 – Asparagus and Other Stories on DVD June 17 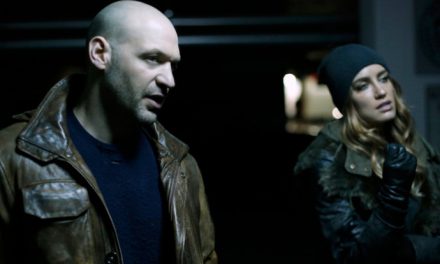 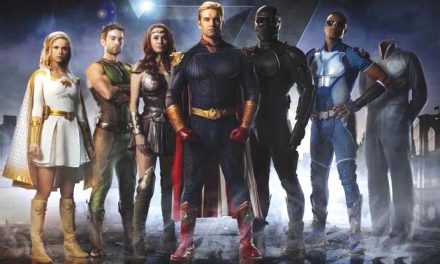