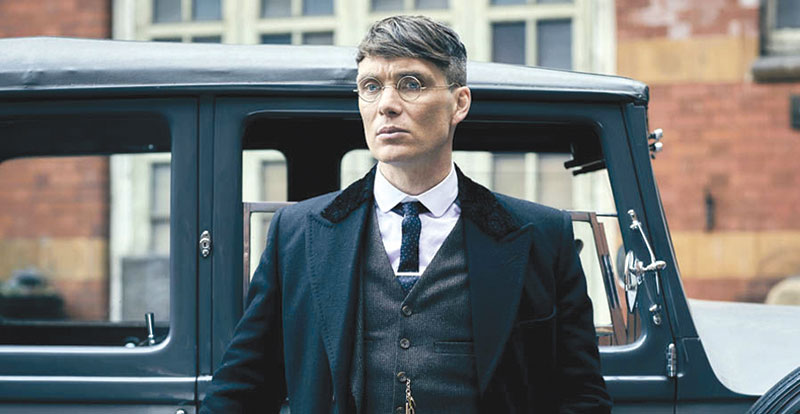 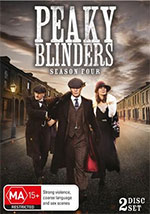 The Shelby family are divided following the events of last season’s shocking finale, and it takes ghosts from their past to reunite them where it all began: Watery Lane, Small Heath. The Shelbys fight for their lives and make questionable alliances as the American Mafia asserts its position as a vicious adversary. Although their enemies on the streets can be defeated with shotguns, their own inner demons aren’t so easily despatched.

Director David Caffrey succeeds in maintaining the gloomy atmosphere of post-war Birmingham which has kept fans on the edge of their seats since 2013. Be prepared for another season of unexpected twists, suspenseful gun fights, and even more renditions of Red Right Hand. 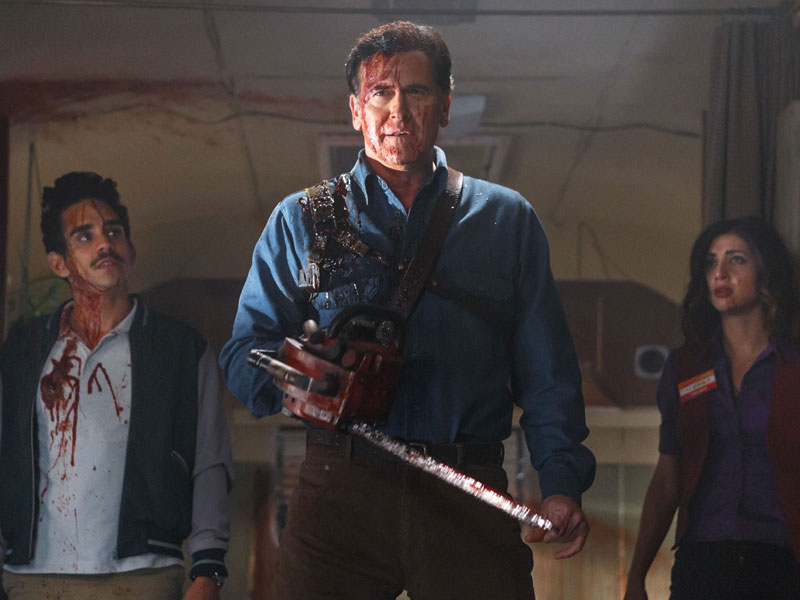 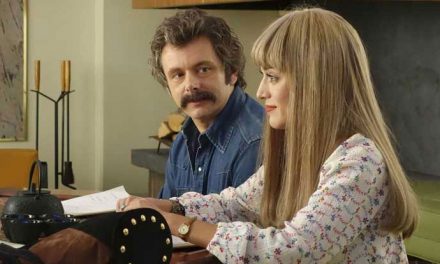 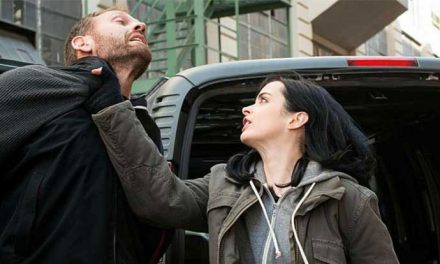 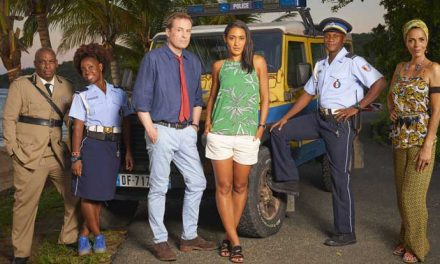