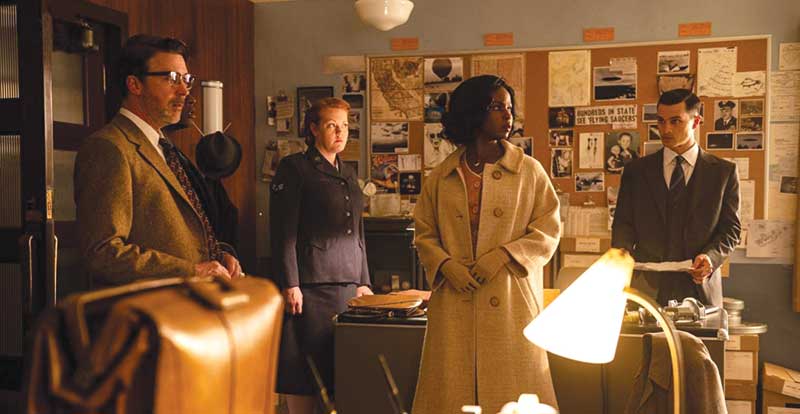 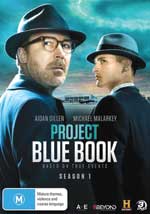 Between 1952 and 1969, the US Air Force investigated over 12,000 reported sightings of UFOs in a top secret program code-named Project Blue Book.

Using these declassified government documents as a reference, this History Channel series is a gripping real-life X-Files, with astrophysicist Dr. J. Allen Hynek (drily played by Game of Thrones‘ Aiden Gillen) recruited to investigate witnesses’ claims of sightings and related phenomena. Hynek, however, is unaware of the real reason he’s been enlisted, and that his superiors may be hiding the truth. Executive produced by Robert Zemeckis, this series is especially timely following the Pentagon’s admission just last month that it still investigates reports of UFOs. Watch Project Blue Book, and you’ll want to believe… 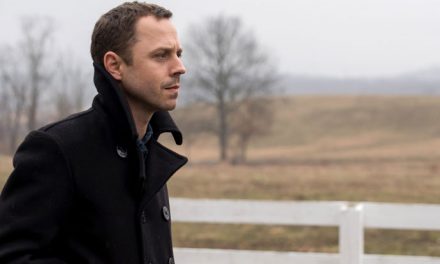 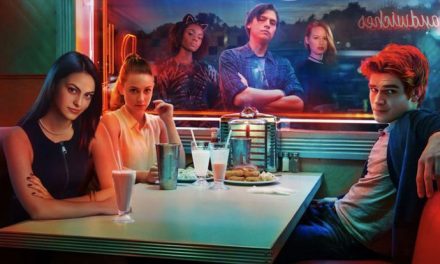 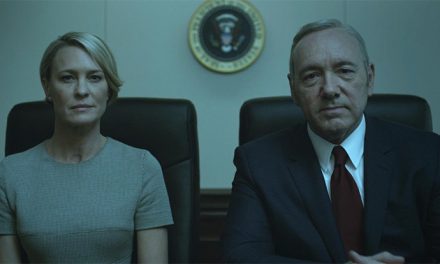 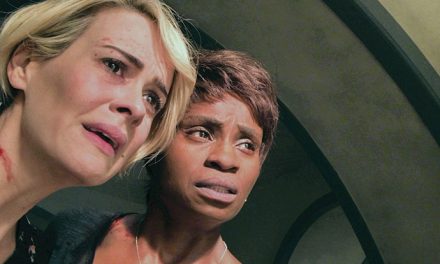