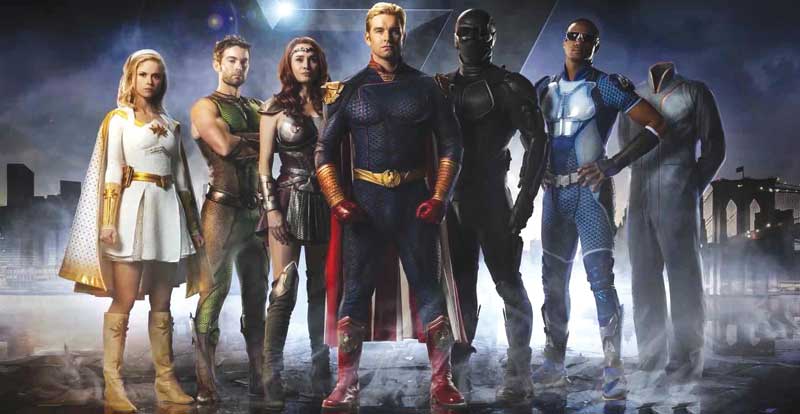 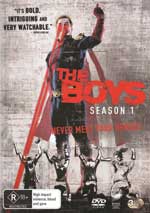 Does the world need another superhero series? It does when it’s a smart, subversive and gleefully R-rated take on the genre called The Boys.

In world where superheroes have been corporatised, seven key crusaders go about their business saving lives, posing for selfies and accruing social media likes. The Seven are mostly cheeky analogs of familiar DC characters – there’s Homelander (Superman), The Deep (Aquaman), A-Train (The Flash), and Queen Maeve (Wonder Woman). But beneath the heroic veneer they’re a pretty corrupt bunch – a fact that drives the title group of vigilantes (led by Karl Urban, with a dodgy cockney accent) to attempt to take them down.

The series has the same bonkers and ultra-violent vibe as Preacher, which isn’t surprising given it’s also based on a Garth Ennis comic book and adapted for TV by Seth Rogen and Evan Goldberg, along with Supernatural’s Eric Kripke. The Boys will have you hooked from the opening episode, so strap in for a wild, bloody and often hilarious ride. 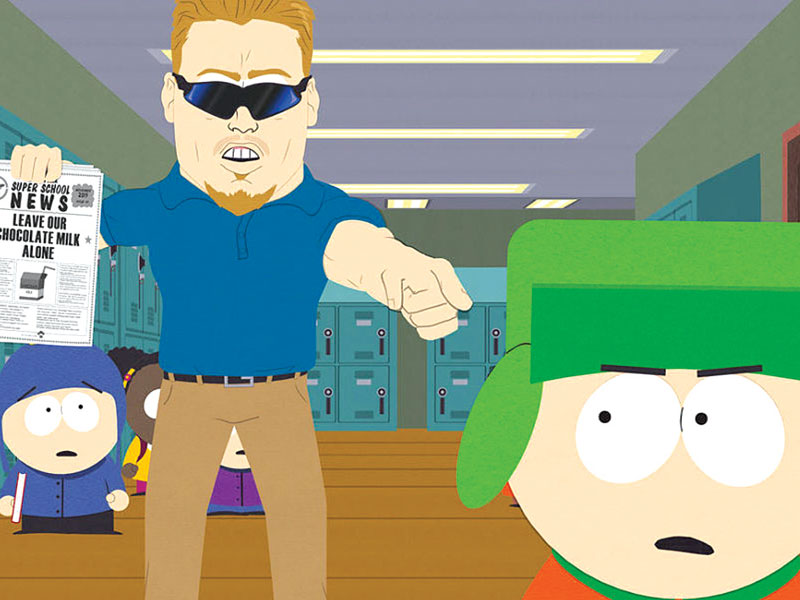 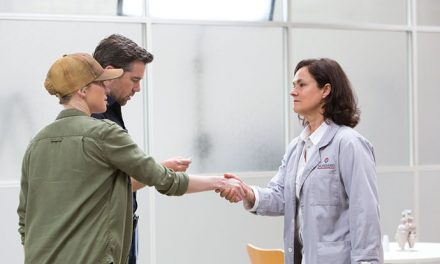 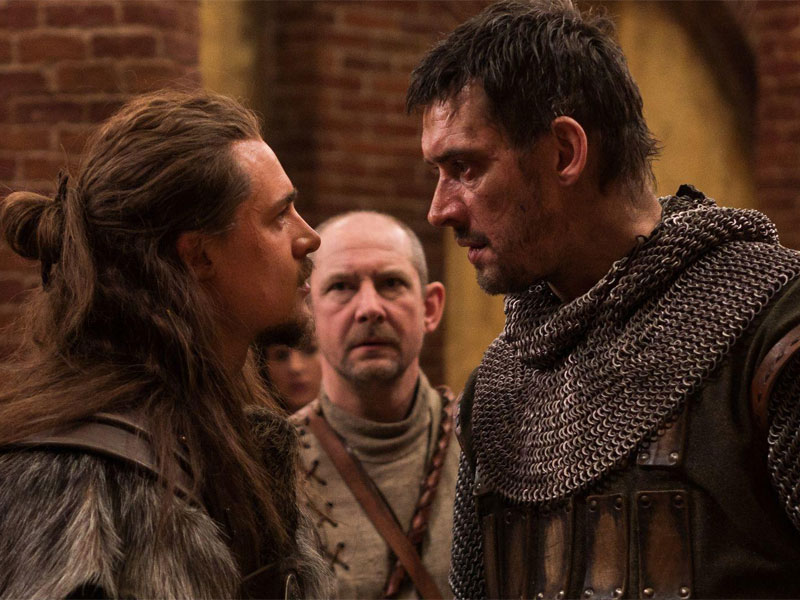 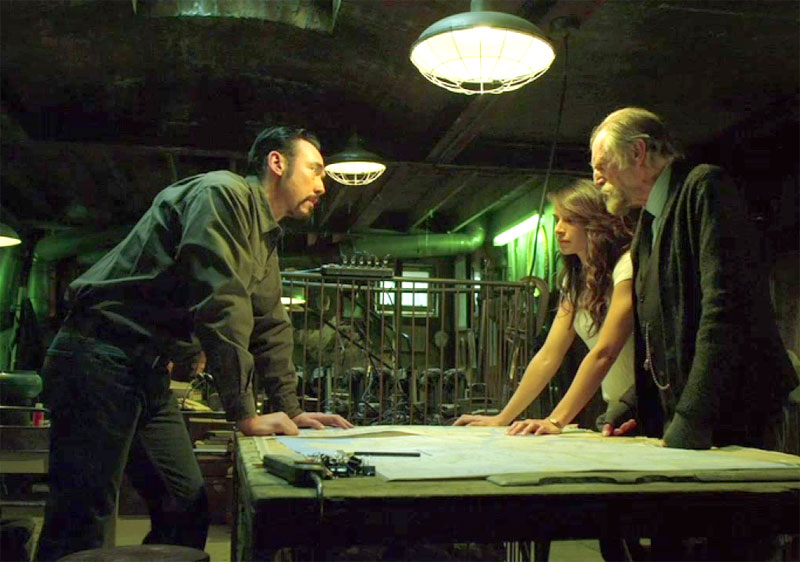