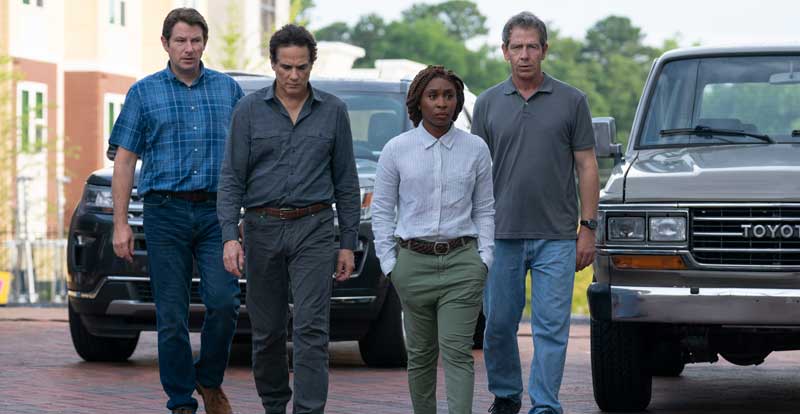 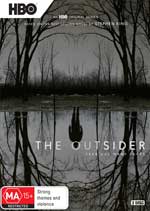 Stephen King’s 2018 best-seller comes to the screen as a 10-episode mini-series that delivers a gripping combination of police procedural and supernatural horror.

The brutal murder of a child turns into an impossible crime for investigating detective Ralph Anderson (Ben Mendelsohn) when he discovers that the prime suspect – the local Little League coach – was out of town at the time of the killing, although eyewitnesses claim otherwise. Enlisting the help of private investigator Holly Gibney (Cynthia Erivo), Ralph must consider the possibility of a paranormal explanation. Mendelsohn is good as the weary cop with a mind closed to the supernatural but it’s Erivo who steals the show, making the role of Holly – played by Justine Lupe in the Mr. Mercedes series – her own.

Interview with the cast and filmmakers 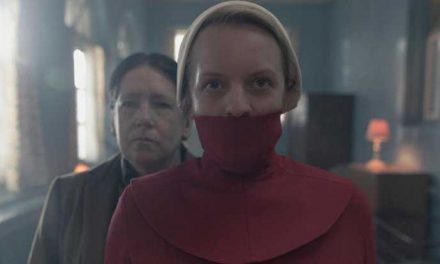 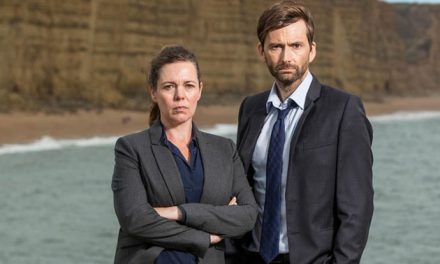 Broadchurch: Series 3 on DVD May 17 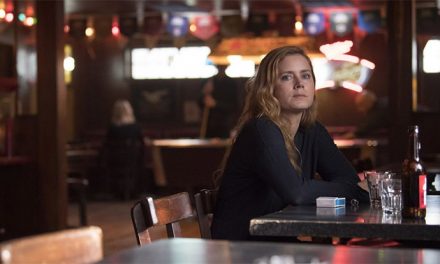 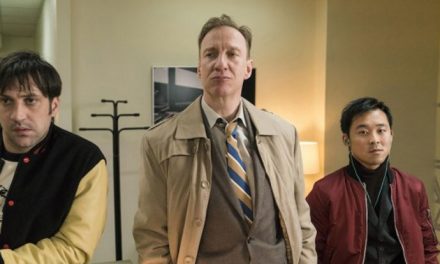