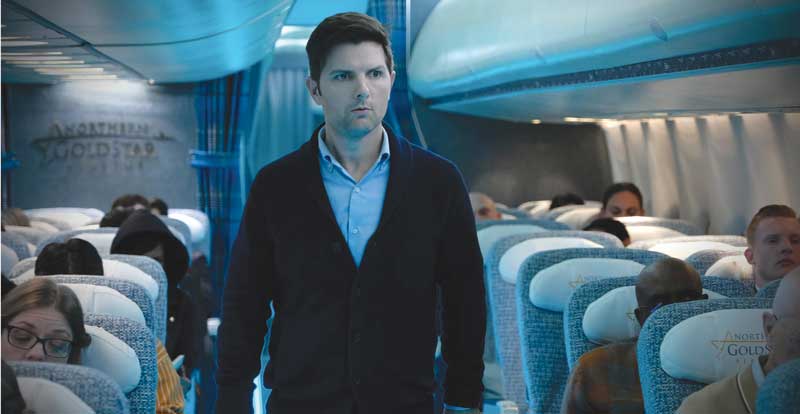 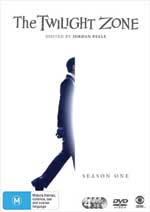 “You’re travelling through another dimension, a dimension not only of sight and sound, but of mind… your next stop, the Twilight Zone.”

This is the fourth revival of the iconic anthology series that began back in 1959, created and narrated by Rod Serling and with a signature theme that’s now synonymous with all things eerie. Jordan Peele (Get Out, Us) makes an appropriate host for the ten stories on offer here, which include a reimagination of the original TZ classic Nightmare at 30,000 Feet – with a twist. Other tales involve a stand-up comic with a deadly punchline; a Christmas-themed creature feature; and a camcorder with the ability to rewind time. In keeping with Twilight Zone tradition, this debut season is full of guest stars including Kumail Nanjiani, Adam Scott and Rhea Seahorn. If you love Black Mirror, check this out!

Tags: Get Out, Jordan Peele, Sci-Fi, The Twilight Zone 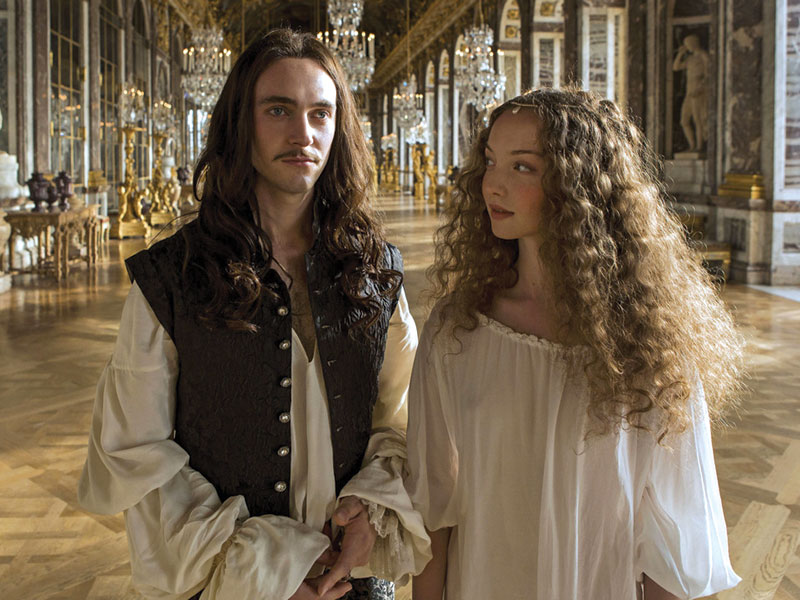 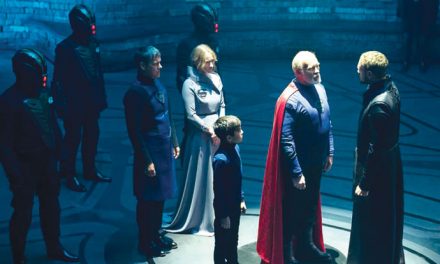 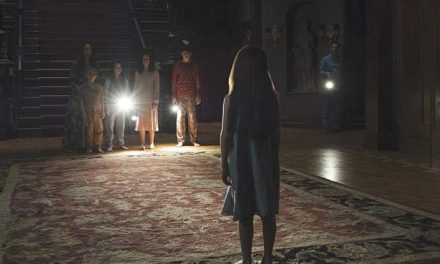 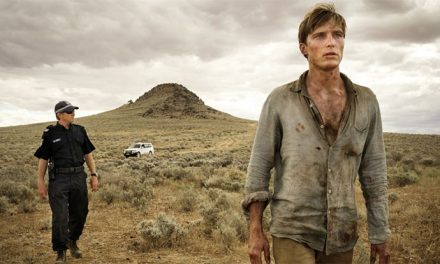