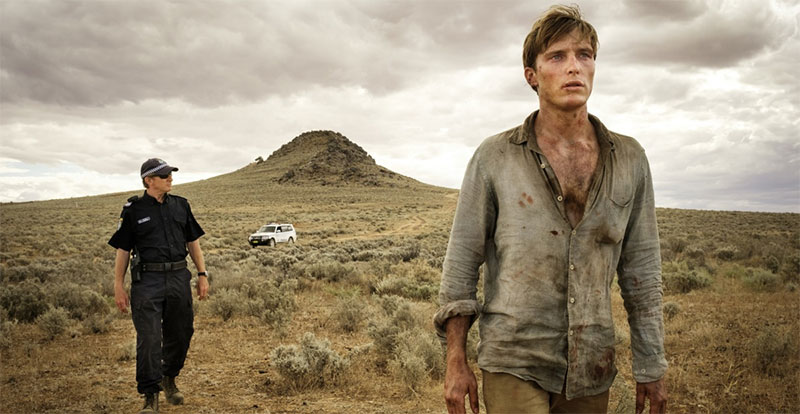 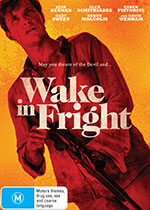 Remaking a classic Australian film for television might sound like a bad idea, but the good news is this modern update from director Kriv Stenders (Red Dog) captures a lot of the sweaty desperation and threatening tone of the 1971 original.

At least in its first half; the intensity does drop off in the second part. It’s also perfectly cast, with Sean Keenan (Glitch) as the mild-mannered school teacher whose life descends into an outback nightmare of booze, betting, and bush machismo. David Wenham and Alex Dimitriades provide strong support, as the local cop and lowlife Doc respectively. Guaranteed to turn you off a cold beer while watching. 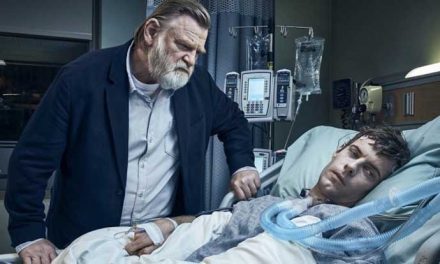 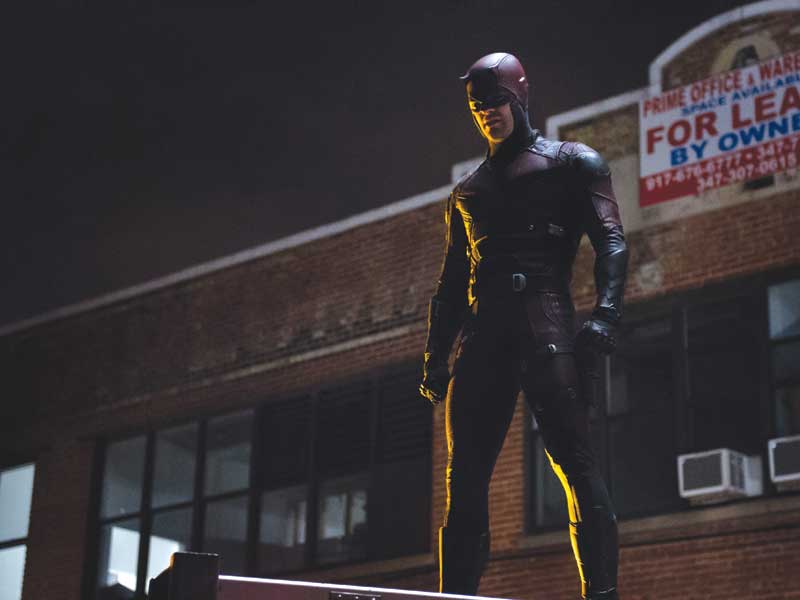 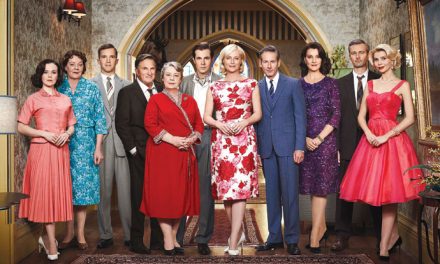 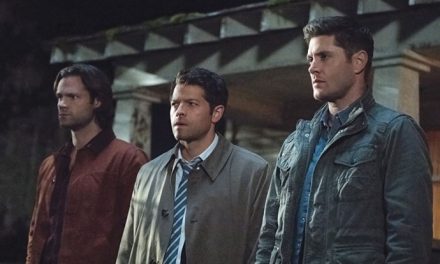