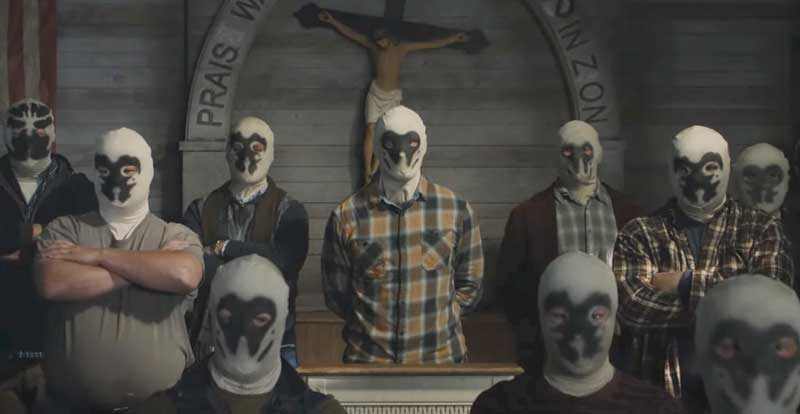 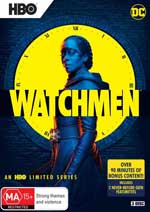 Created by Damon Lindelof (Lost, The Leftovers), this HBO limited series serves as a sequel to the seminal graphic novel by Alan Moore and Dave Gibbons (adapted as a film in 2009 by Zack Snyder).

Set some 30 years after the events of the original story, costumed crimefighters are still outlawed, while the police wage war on a cult of white supremacists in Tulsa, Oklahoma. And the Doomsday Clock is still ticking…

Lindelof’s ambitious and brilliant follow-up is radically different from the film version and more in tune with the political themes explored in the graphic novel. If you’re familiar with the Watchmen universe, you’re going to love this extrapolation and its new spin on old characters, while newcomers are advised to check out the movie and/or comics prior to diving in. 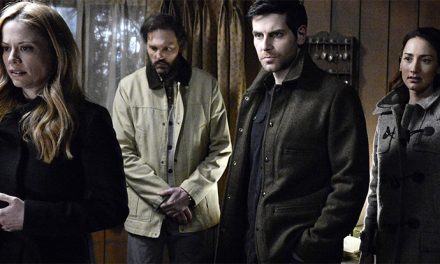 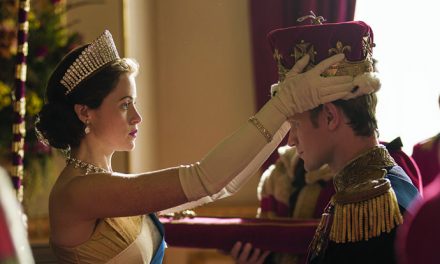 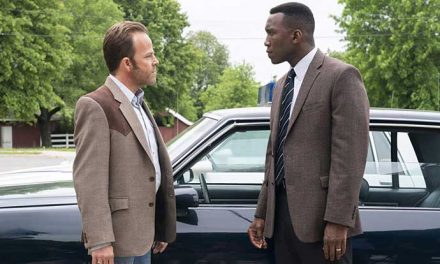 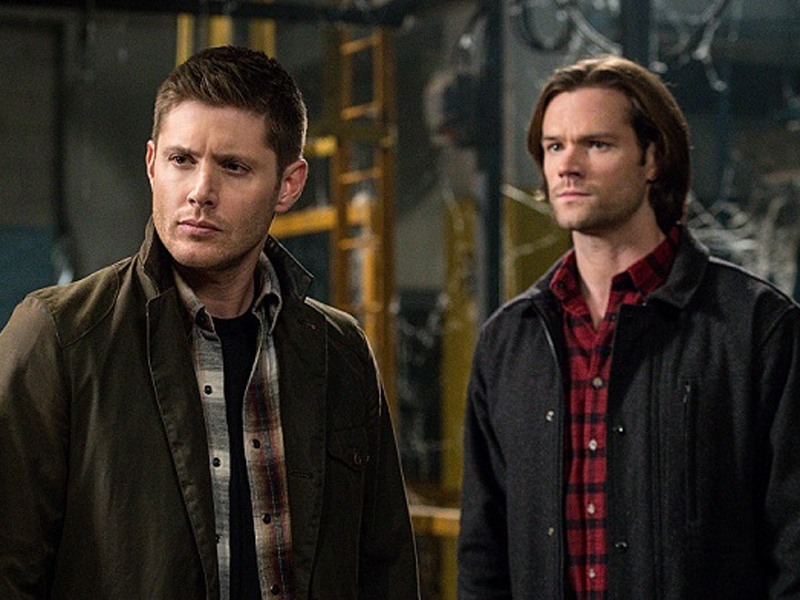