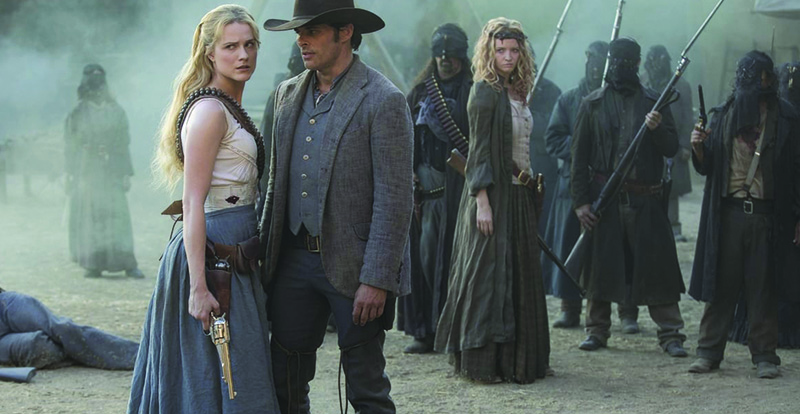 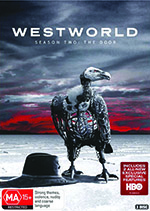 If television shows were still discussed around the office watercooler, Westworld would be a threat to productivity.

The split timeline of HBO’s cerebral sci-fi series left more than a few viewers struggling to make sense of it all (and provided a nice twist), and the second season is just as perplexing. But that’s Westworld. Following the Host uprising, Delos security forces arrive to sort out the mess; there’s a side trip to Shogun World; a new quest for “the Door”; a harder Dolores; a more bewildered Bernard; and a newly empowered Maeve, who is searching for her daughter. Akecheta and the Ghost Nation’s journey to consciousness is also charted in the series’ best episode to date, which beautifully encapsulates the philosophical themes at the core of this unique and thought-provoking series. 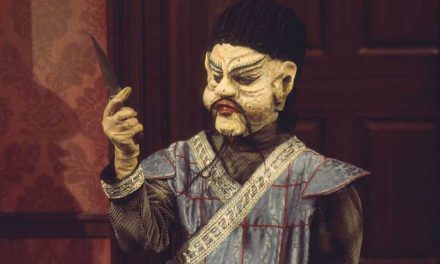 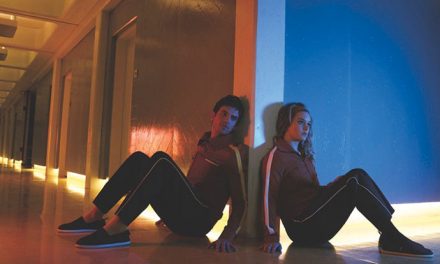 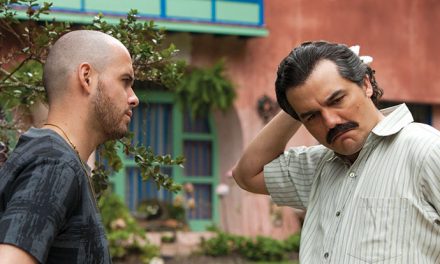 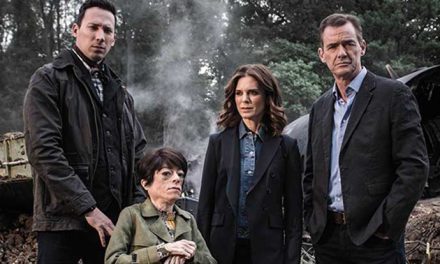