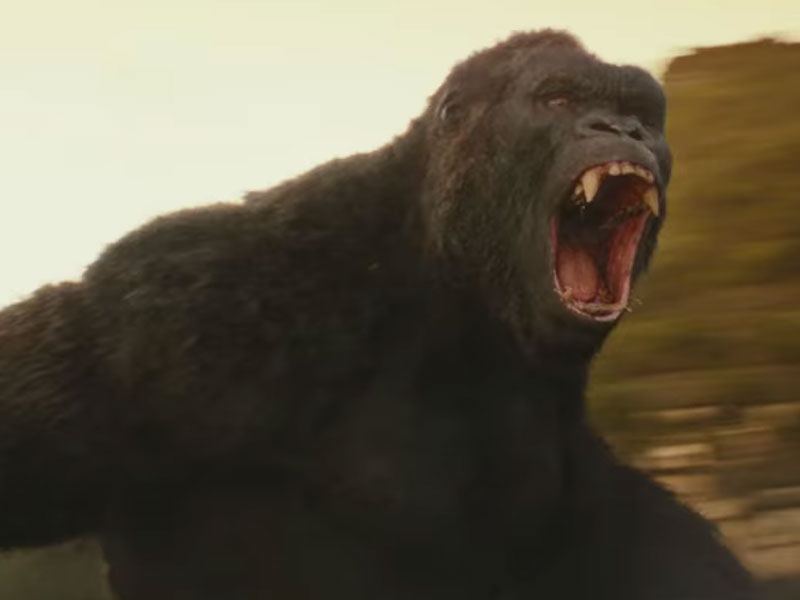 The second trailer for Kong: Skull Island has arrived, offering a good look at the king himself as well as some comic relief from John C. Reilly. And Kong isn’t the only threat facing Tom Hiddleston, Brie Larson and John Goodman – Skull Island is also home to the lizard-like “skullcrawlers”. This already looks better than Peter Jackson’s 2005 remake! 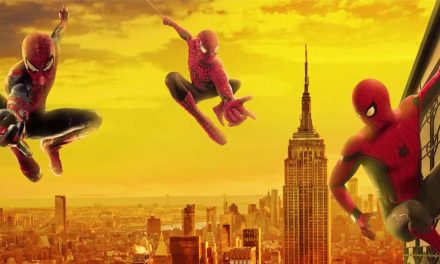 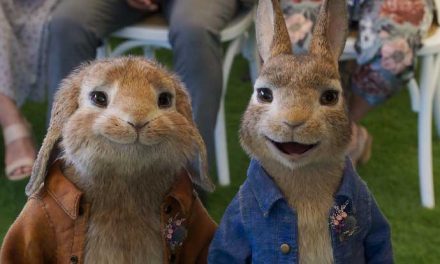 Worth the wait – Peter Rabbit 2: The Runaway 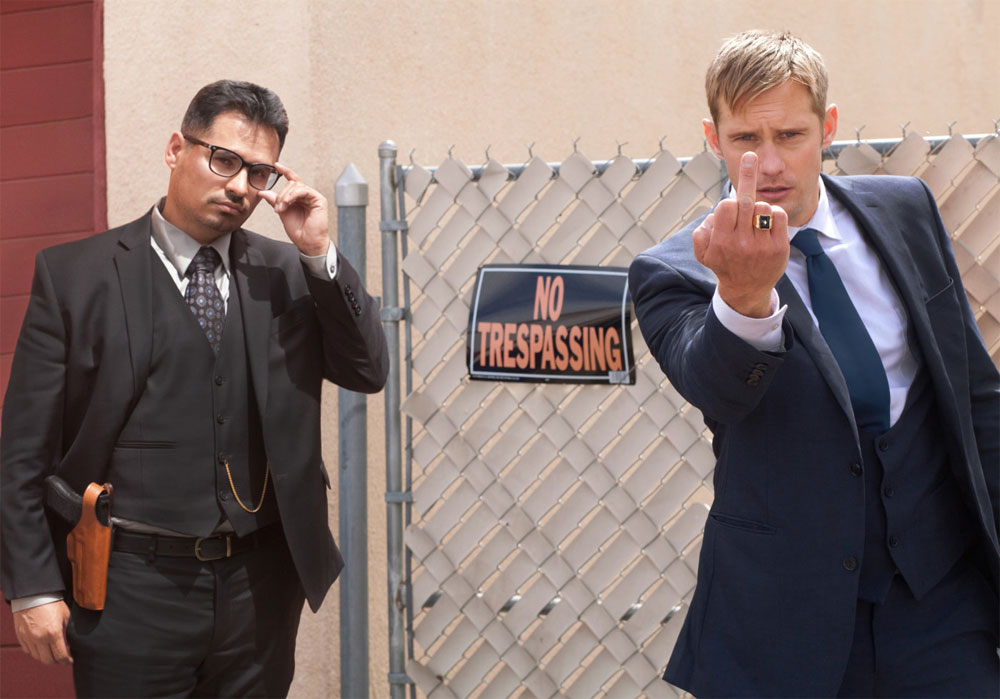 First look at War On Everyone trailer 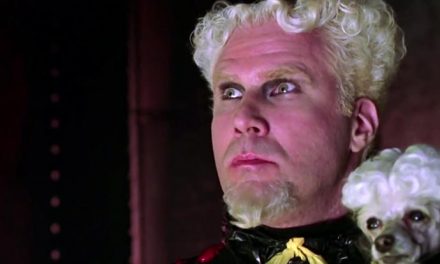