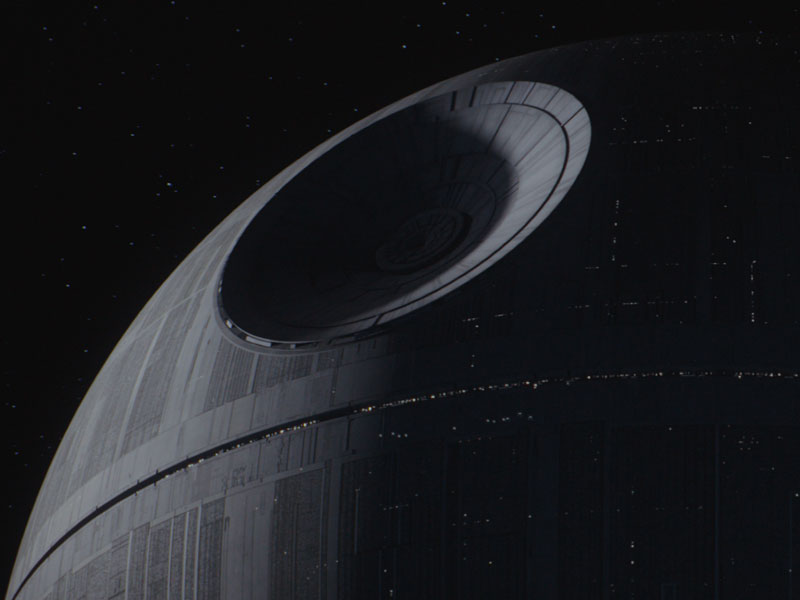 11 reasons you should be excited about Rogue One: A Star Wars Story

It’s the very first in a series of spin-off movies set in the universe George Lucas created back in 1977, which makes it uncharted territory of sorts.

This is the first Star Wars movie that won’t feature an episode number on the opening title crawl (if indeed it will have an opening crawl – it would be wrong not to), as it’s part of a collective of ‘Star Wars stories’. 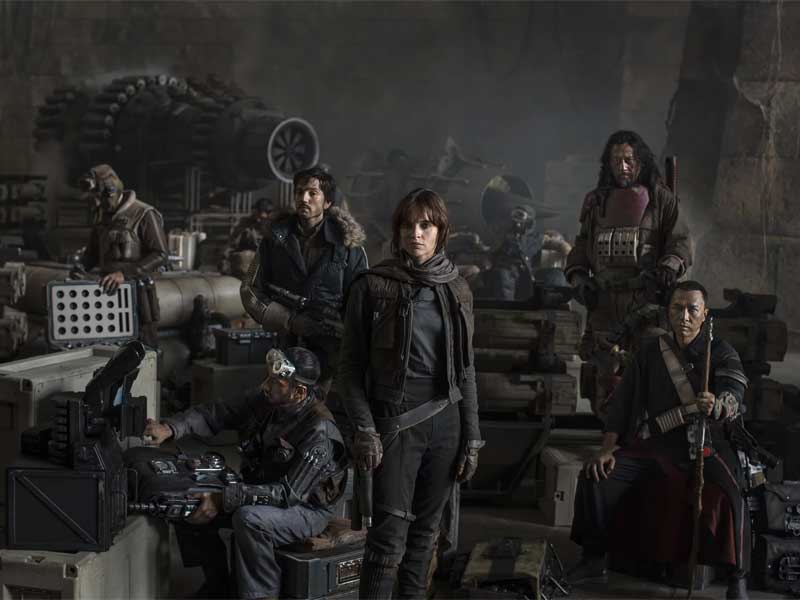 This is the first Star Wars film without a score by the legendary John Williams, which sounds like heresy, but you can almost count on his signature theme – or a variation thereof – being heard at some point. Michael Giacchino, Pixar’s regular composer (who also scored the three new Star Trek films) has an impossible act to follow.

The beloved characters we associate with the saga are also absent, with the exception of Darth Vader, voiced once again by the great James Earl Jones. How prominently he will figure in the film remains to be seen, but it’s likely to be just a cameo appearance.

Although a standalone adventure, Rogue One is an important part of the Star Wars canon, perhaps even more so than The Force Awakens. This is a story we kind of know already but have never seen: the theft of the Death Star plans by the Rebels. A mere snippet from A New Hope’s credit crawl has been expanded as a feature!

As far as the villains are concerned, this is the REAL Empire, not some First Order wannabes. The Stormtrooper uniforms are the original design as are the TIE fighters, AT-AT Walkers and Star Destroyers. Moreover, it will be great to see the “weapons test” that is the Death Star back in full destructive force. It’s traditional touches like these that will stir the Midi-chlorians in any old school Star Wars fan’s blood. 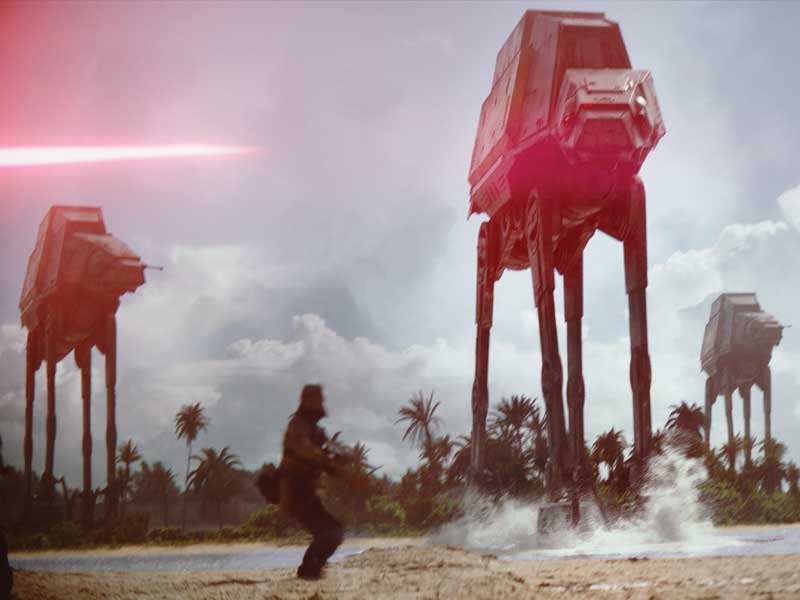 Based on an original Stormtrooper design concept by Ralph McQuarrie, these specialised Imperial soldiers are under the command of Orson Krennic (Ben Mendelsohn), the director of Death Star security. Any new additions to the Imperial forces is worth looking forward to.

Rogue One’s return to the era prior to the events of A New Hope – and its incorporation of the classic designs of the period – technically makes it a more legitimate prequel to Episode IV than the Lucas trilogy, which is perhaps the most exciting thing of all.

Check out what this British filmmaker did with Godzilla in his 2014 reimagination. Hot off his low budget debut Monsters, Edwards took an iconic piece of cinema history and delivered a dark and visually inventive redux that was radically different to what everyone expected, while at the same time respecting the source material. If the trailers are any indication, he’s brought the same level of creativity to Rogue One: A Star Wars Story.

Rogue One: A Star Wars Story is in cinemas December 14. 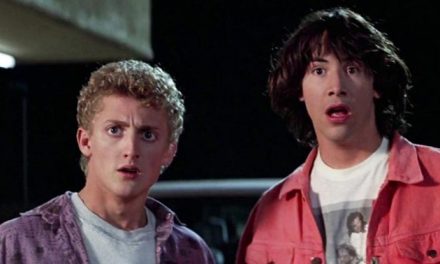 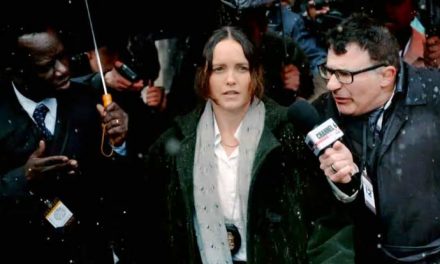 A meatier taste of Clarice 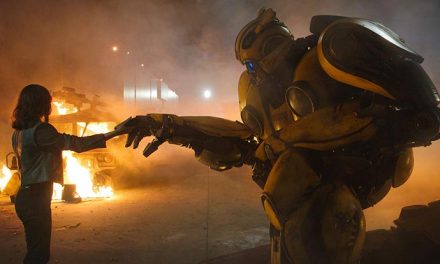 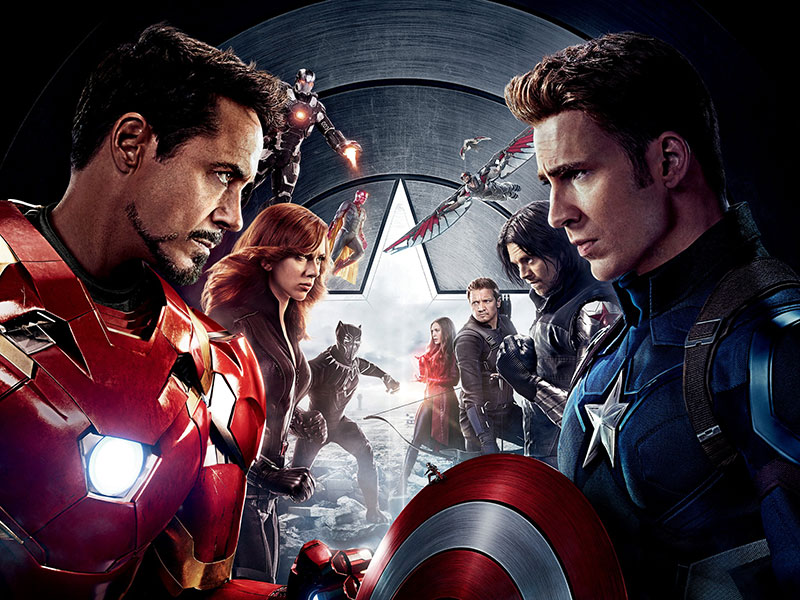