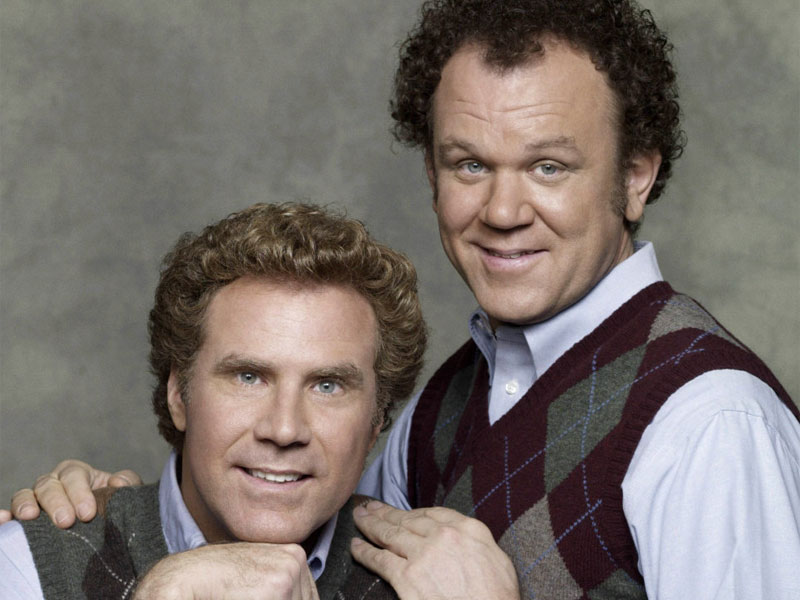 Will Ferrell and John C. Reilly are Holmes and Watson

Move over Benedict Cumberbatch and Martin Freeman. Will Ferrell and John C. Reilly are the new Sherlock Holmes and Doctor Watson, respectively.

The Step Brothers duo will reunite for Holmes and Watson, to be helmed by Etan Cohen – the Get Hard director that is, not one of the brothers.

Given the talent onboard, expect this Sherlock comedy to be less Conan Doyle and more in tune with Ferrell and Reilly’s past collaborations. The 1975 comedy The Adventures of Sherlock Holmes’ Smarter Brother also comes to mind, which starred Gene Wilder and Marty Feldman.

We have to admit, rather guiltily, that we’re keen to see Ferrell’s take on the iconic sleuth.

Holmes and Watson is expected to begin production late November. 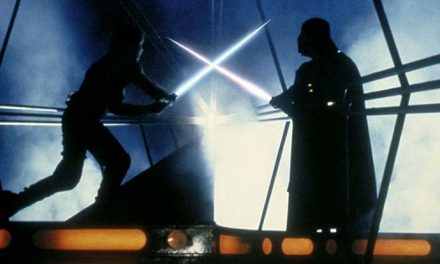 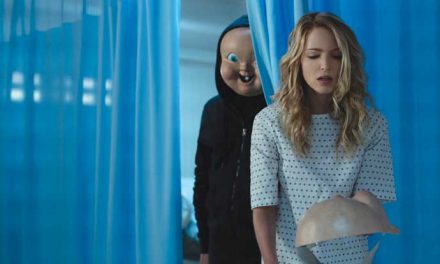 Happy Death Day 2U on DVD and Blu-ray May 29 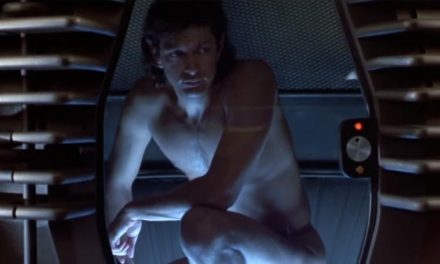 Help me! Ant-Man and the Fly mashup trailer 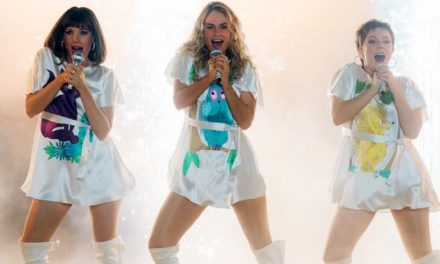