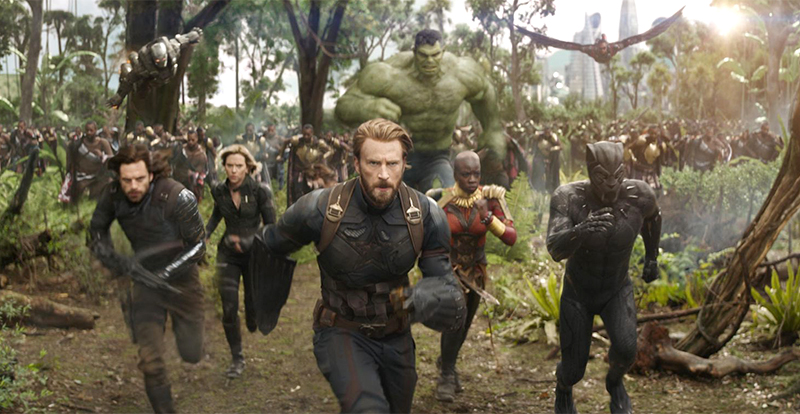 Avengers: Infinity War is the first of a two-part conclusion to Marvel’s cunningly crafted first three phases of unprecedented comic-to-screen film universe. STACK charts how the MCU got to this point.

It’s all been leading to this. Avengers: Infinity War is the culmination of 10 years’ worth of Marvel Cinematic Universe films, all evidently leading to a showdown with the Mad Titan Thanos and his apocalyptic Infinity Gauntlet.

That’s all well and good – but what does any of it mean? We break it down for you, from the Infinity Stones and where they came from, to the interconnectedness of the MCU.

The first ‘official’ entry into the Marvel Cinematic Universe introduces Robert Downey Jr. as Tony Stark/Iron Man; genius, billionaire, playboy, philanthropist, superhero. The post-credits scene introduces Nick Fury and the Avengers Initiative, setting in motion the events that will comprise the next three phases of the MCU.

Following Chris Hemsworth’s charming debut as Thor, God of Thunder, we are treated to yet another revealing post-credits scene, this time starring Dr. Erik Selvig (Stellan Skarsgård) as well as Director Fury. They’re making a fuss over an object known as the Tesseract – which in fact turns out to be the Space Stone, and the first Infinity Stone to show up in the MCU, whether we knew it at the time or not.

At the beginning of The Avengers, Thor’s adopted brother Loki (Tom Hiddleston) shows up looking for the Tesseract – wielding a staff that, as it turns out, harbours the Mind Stone. Loki forces Dr. Selvig to open a portal to another world using the power of the Tesseract, and the Avengers are introduced to extra-terrestrial threats for the first time. We are not alone.

The second Thor film introduces Thor’s earthly love, Jane Foster (Natalie Portman), to the Aether – which winds up forming itself into the Reality Stone. The Asgardians decide it is safest with The Collector. Also, Christopher Eccleston is the villain, but you could be forgiven for forgetting the rest of that movie. Everyone else has.

Peter Quill (Chris Pratt) – aka Star-Lord – collected an orb in order to sell it for a bounty, but little did he know it housed one of the most powerful stones in the universe. After heading to Knowhere, The Collector (Benicio del Toro) properly introduced the Guardians of the Galaxy – and the audience – to the Infinity Stones for the first time, and it was revealed that the Orb was actually a casing for the Power Stone.

Age of Ultron was the official reveal of the Mind Stone, with Ultron himself breaking open Loki’s sceptre and using the stone to create Vision. Vision was then entrusted to keep the Mind Stone safe.

When Doctor Stephen Strange (Benedict Cumberbatch) lost major movement in his hands, he turned to the Sorcerer Supreme (Tilda Swinton) and her powers to help. In turn, he discovered the Eye of Agamotto, which housed the Time Stone and the ability to alter time. This was the fifth stone to show itself, and the last major reveal before Infinity War.

In Age of Ultron, Thor theorised that someone in the universe was ‘playing a very intricate game’ with the Avengers, and he wasn’t wrong. Teased in many a post-credits scene, Thanos finally revealed his true self in Avengers: Infinity War. Thanos (Josh Brolin) is in possession of the Infinity Gauntlet; a specialised housing for the Infinity Stones that, once all six have been collected, will allow him to wipe out half of the population of the universe with a simple snap of his fingers. It was thought that the location of the Soul Stone was unknown, but it seems the Mad Titan’s daughters may know more than they have been letting on… 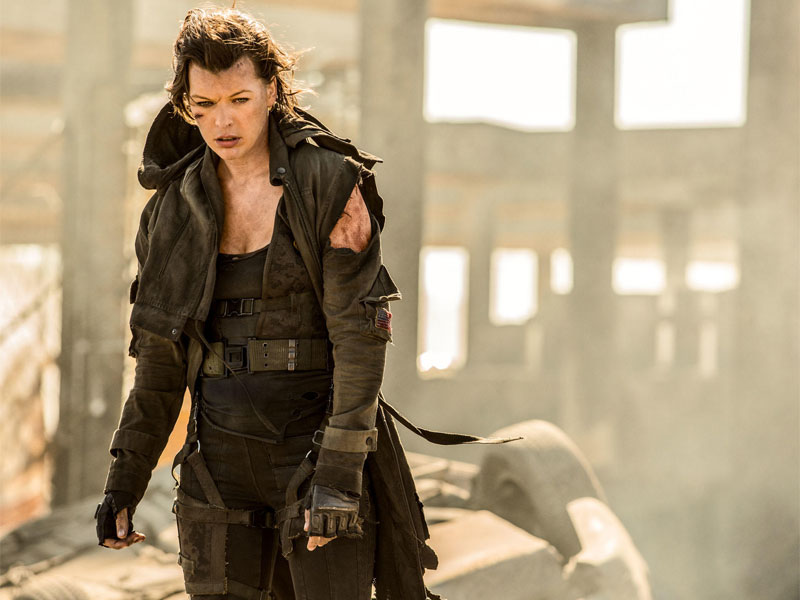 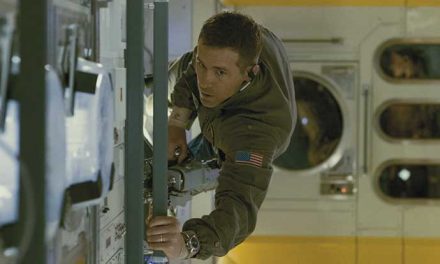 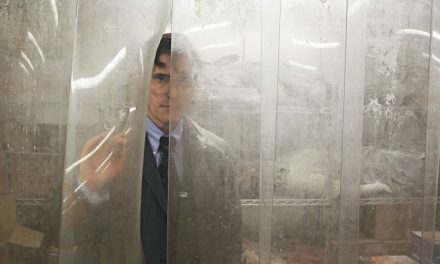 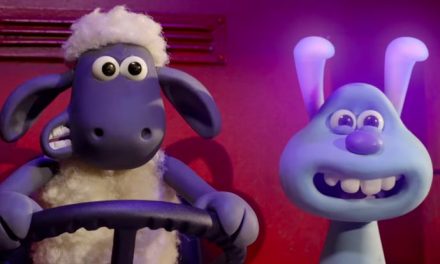 Shaun the Sheep’s Farmageddon it!