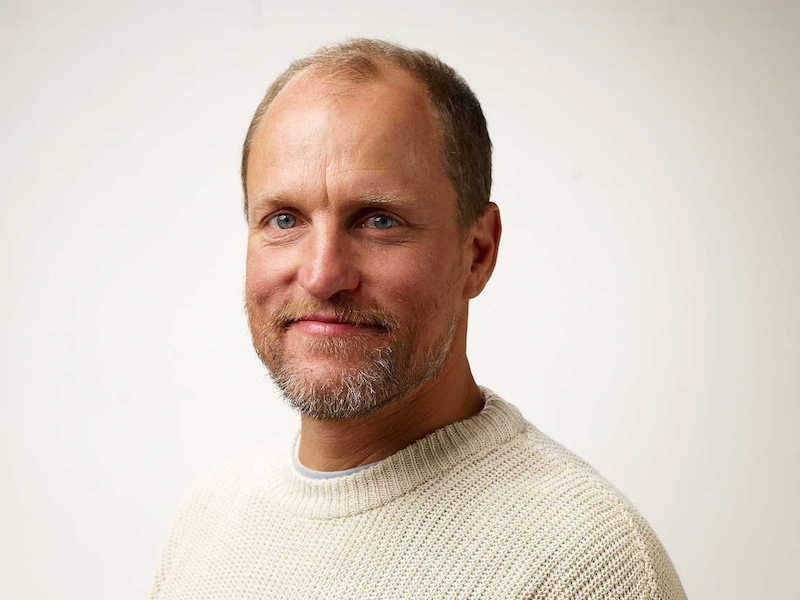 Woody Harrelson on board for Han Solo spin-off

As widely expected, Woody Harrelson has officially been cast in the upcoming young Han Solo film.

No word yet on his character, but many are tipping him to be a mentor to the young rogue, who will be played by Alden Ehrenreich (Hail Caesar!). The other actors so far confirmed for the as-yet-untitled movie are Donald Glover, who will play Lando Calrissian, and GoT’s Emilia Clarke.

“We couldn’t be more excited to work with an artist with as much depth and range as Woody,” says the film’s directors Phil Lord and Christopher Miller. “His ability to find both humor and pathos, often in the same role, is truly unique. He is also very good at ping pong.”

The second in a series of films that exist outside the Skywalker family saga, the Han Solo movie is set for release in 2018. 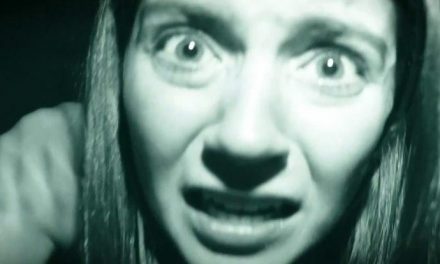 It’s a family affair in Paranormal Activity: Next of Kin 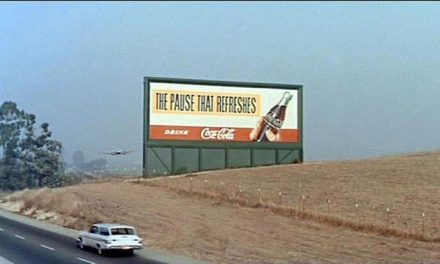 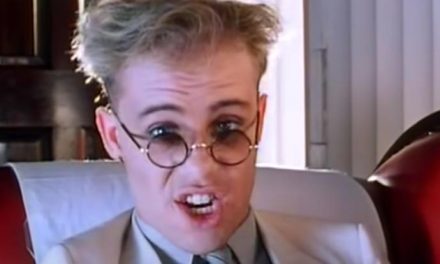 Soundtrack Staples: Thomas Dolby’s ‘She Blinded Me with Science’ 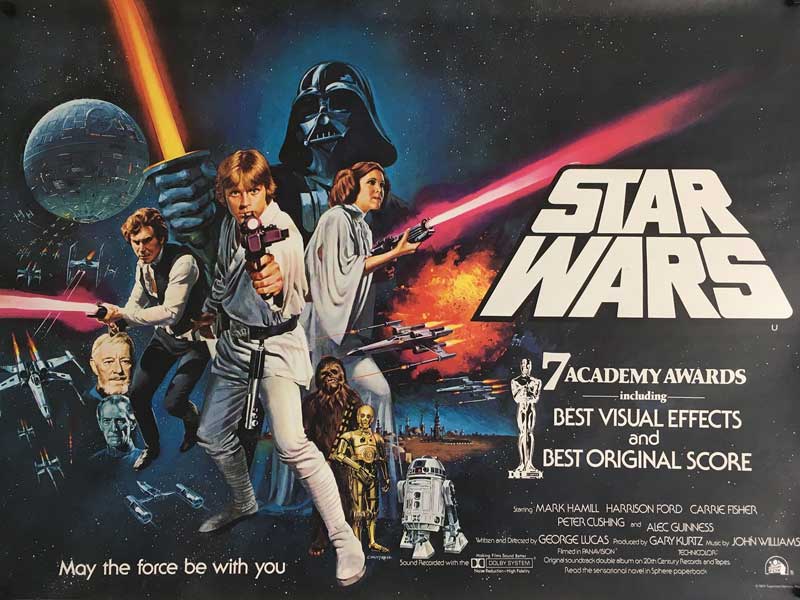