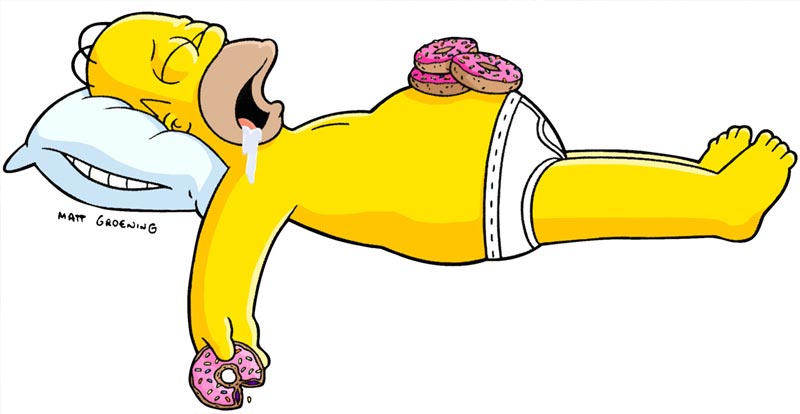 January 3 is (apparently) Festival of Sleep day, and we don’t need a whole lot of encouragement to catch a few ZZZs. Before you take a well-deserved nanna nap, check this list of 10 sleepy flicks. Sweet dreams!

Well, insomnia sucks. But while most kids do anything they can to avoid having step-parents, Tom Hanks’ son here is made of sterner stuff, missing his dead mother as much as his dad, but wanting him to be happy again – and to be able to sleep.

Hmm, where to start? Sandy Bullock is crushing on a guy she sees through her work, he gets in a scrape and she saves him, but he enters a coma. She’s mistaken as his fiancee, and invited into the guy’s family, where she meets the brother, Bill Pullman and falls in love with him. The moral? Uh, don’t slip into a coma if you can help it?

There ain’t a lot of literal sleeping in this thriller, whereby Julia Roberts goes to extreme lengths to escape an abusive marriage. Rebuilding her life in another place, the hubby finds out that she’s still alive and sets out to find her. See what we mean about there not being much sleeping going on?

There is sleep going on here, but it probably isn’t advisable. Blade-fisted thing of nightmares Freddy Krueger is invading the dreams of a bunch of teens – including Johnny Depp when people still liked him – and killing them real good. So, to sleep is to risk death. No ZZZs for you!

Ah, a less distressing sleepy movi- oh. We enter WWII via the innocent eyes of eight-year-old Bruno, whose friendship with a Jewish boy in striped “pyjamas” named Shmuel is obviously frowned upon (to put it politely) by his Nazi father. Things just get more distressing from there.

Action, crime and thrills, where’s the sleep there? Add to this mix of styles a tale of corrupt cops and violent gangsters, followed by the kidnapping of Jamie Foxx’s son, and shuteye isn’t really on the agenda for those inside the movie – or those just watching it.

Let’s see. Put on jammies, clean teeth, take antihistamine, read for a bit… oh yeah, we’re not talking about us. Instead we’re talking about “our” Nicole Kidman waking up each day not remembering anything of her life from the day before. It’s kind of like 50 First Dates, but without the chuckles.

Ooh, hang on, when they say “sleeping with other people,” they’re not talking about actually sleeping, are they? Darn, broadsided by another euphemism.

Hey, this one’s a documentary – yummy, yummy real sleep! Except this is anything but yummy, as it examines sleep paralysis, an alarming condition that apparently plagues thousands of people. 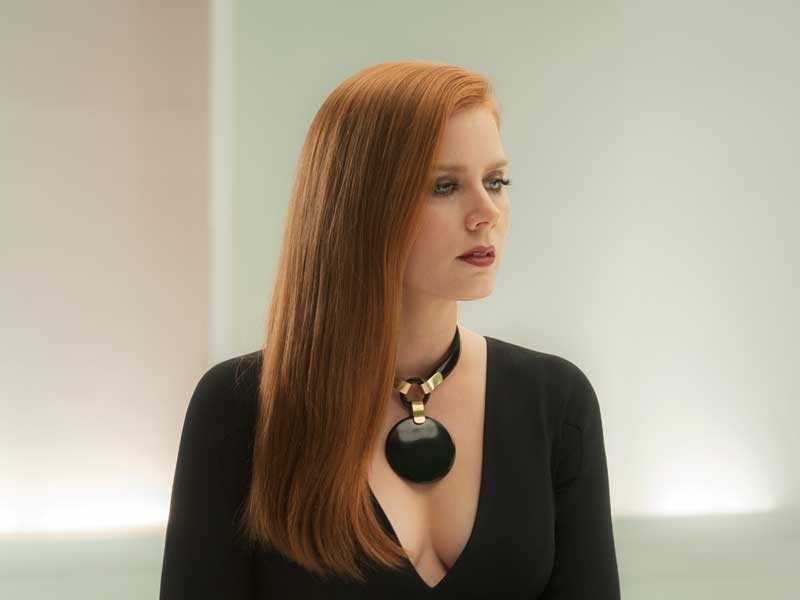 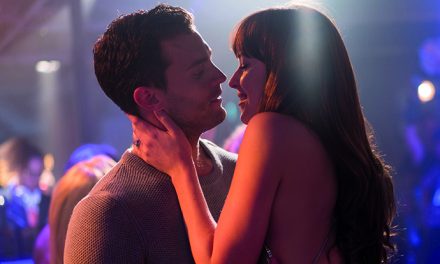 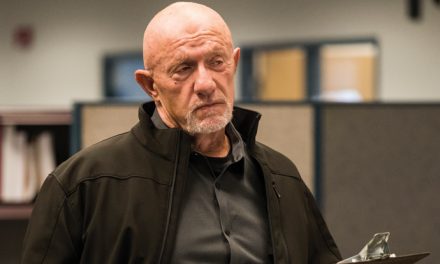