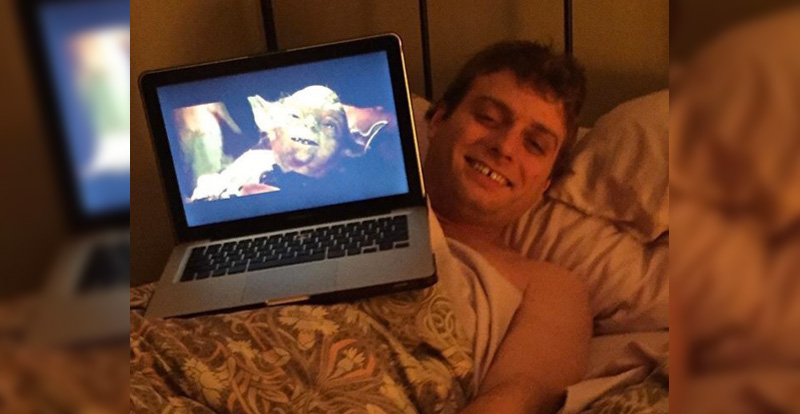 8 songs about the internet (for net neutrality)

Today (or yesterday in the States) saw several major global companies come together to show their support for net neutrality – the idea that every bit of data flying around the internet should be treated equally.

Proponents for upholding net neutrality laws believe that Internet Service Providers (ISPs) should not be able to slow down or straight-up block access to certain sites or online services. If American lawmakers get their way, ISPs will be able to charge both consumers (your monthly access fee) and sites, resulting in a horribly lopsided internet where the small guns will be squeezed out by larger ones that can pay for ‘fast lanes’ (here’s a great article from Gizmodo Australia all about it).

In celebration and support of net neutrality, here are eight songs about the bloody wonderful internet.

The late ’90s were filled with references to new technology (hi Destiny’s Child and your pagers) because woah, internet! That’s why Brit wants her crush to send an electronic mail to her heart (br1tbr1tcut13p13@yahoo.com).

Frankly I don’t want to ruin this by in any way by describing it to you, so just watch. Then watch Ethan Klein’s take down, because it’s the cherry on top, papa bless.

In 2000, producer, sound engineer and musician John Vanderslice told everyone that Microsoft launched legal action over his single Bill Gates Must Die; in reality, he had a teensy bit of trouble manufacturing the CD because its design resembled a Microsoft installation disc. Good marketing hustle John! Vanderslice now works with some excellent bands out at his analogue San Fran studio, Tiny Telephone.

This gum-pop treasure comes from Carter’s second album Aaron’s Party (Come Get It). It opens with the classic dial-up sound and descends into plenty of web-related puns. Also, maybe it’s just me, but the reference to this girl being Aaron’s “best kept secret”, along with his clearly prepubescent singing voice, gives me online grooming victim vibes 🙁

First appearing on MTV’s My Super Sweet 16, Teyana Taylor is no Rebecca Black net sensation; she’s been signed to both Pharrell’s Star Trak Entertainment and then Kanye’s GOOD Music (Def Jam), written songs for Usher and Omarion, performed on the Yeezy runway during NY Fashion Week, and created the fastest-selling Adidas Originals sneakers ever.

In the final track from Donald Glover’s excellent second album Because the Internet, he looks into the layers of identity which wrap his two personas. He also mentions Rick Rolling.

“Do you got wifi?/ ‘Cause I really wanna show you somethin’/ But my phone is f-ckin’ up.” Something we can all relate to for sure, but also a reminder this’ll be all the more common if net neutrality laws are repealed (but wifi won’t help).

When trawling eBay, you’ve gotta remind yourself of the golden rule: it’s not a bargain if you don’t need it. If you do not heed this commandment, you’ll end up like Weird Al here. Another corker from the satiric legend, set to Backstreet Boys’ I Want It That Way. 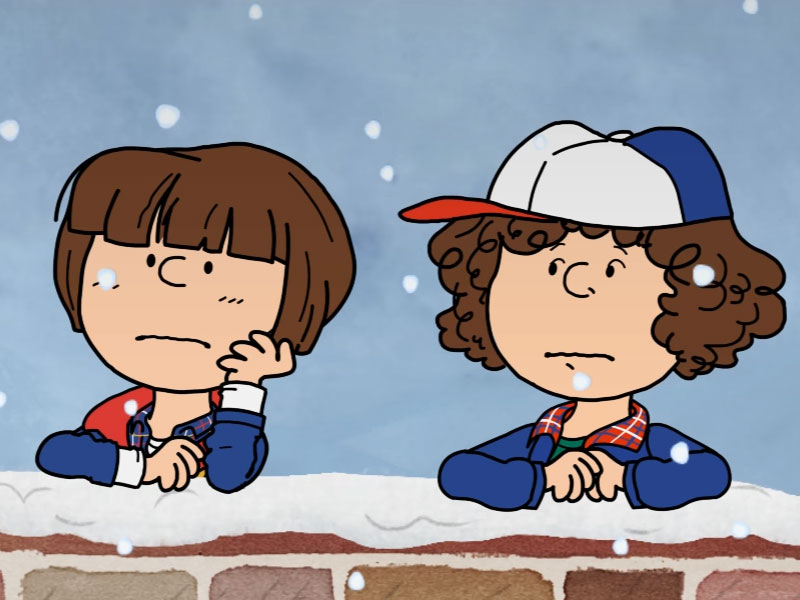 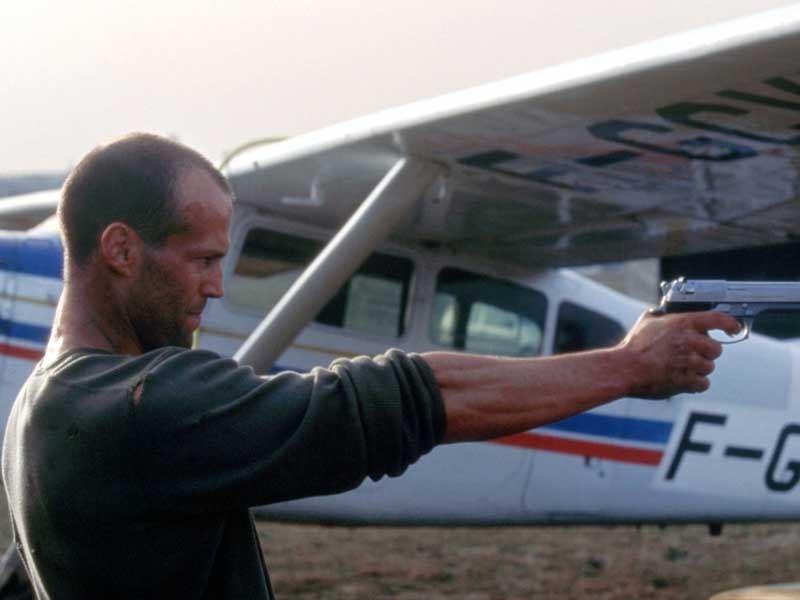 A supercut of Jason Statham kicks 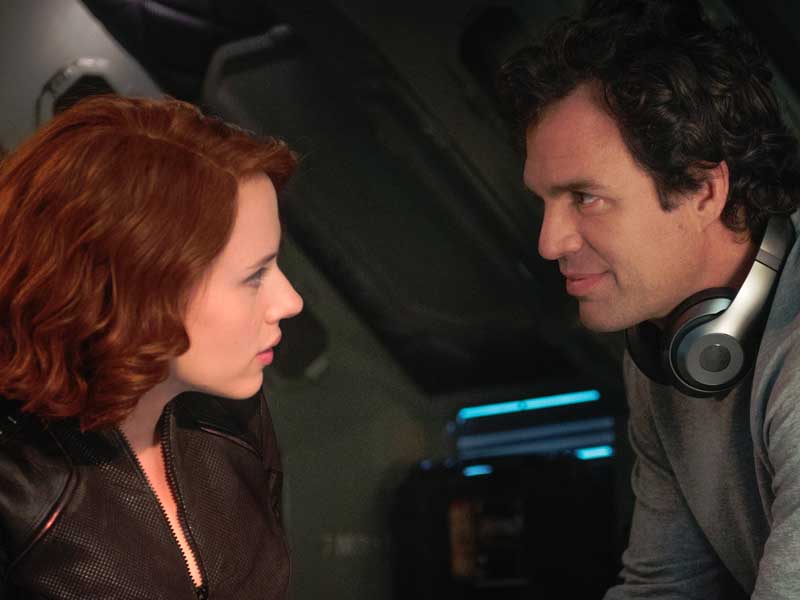 WATCH: The Music of Marvel 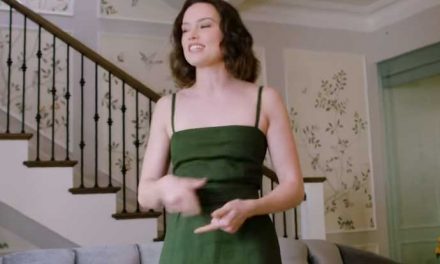