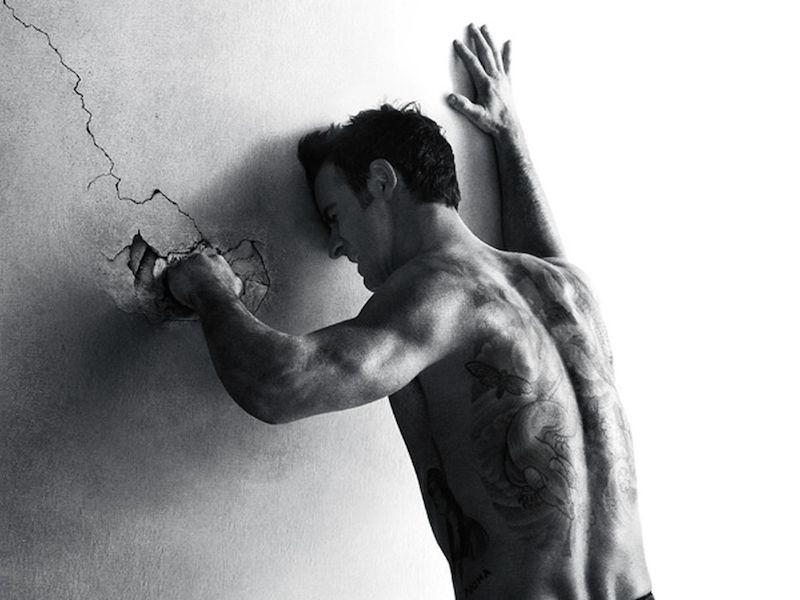 Melbourne actor David Daradan had an, umm, interesting role in HBO drama The Leftovers, which aired over the weekend.

He was, of course, credited for his fine work, and his response was brilliant… 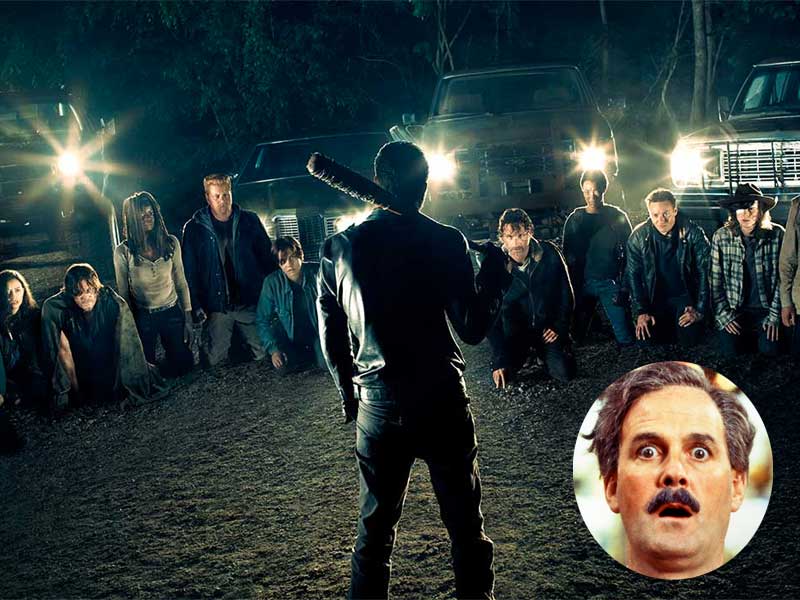 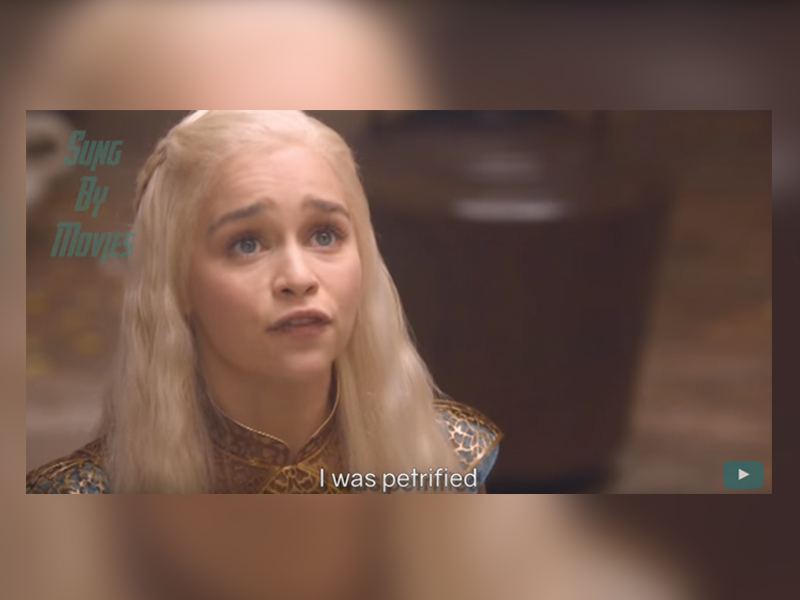 ‘I Will Survive’ sung by Game of Thrones 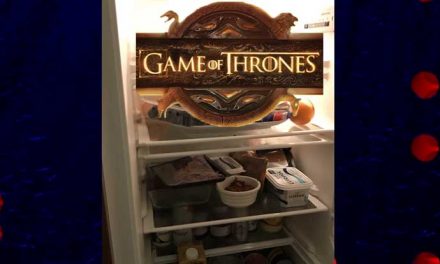 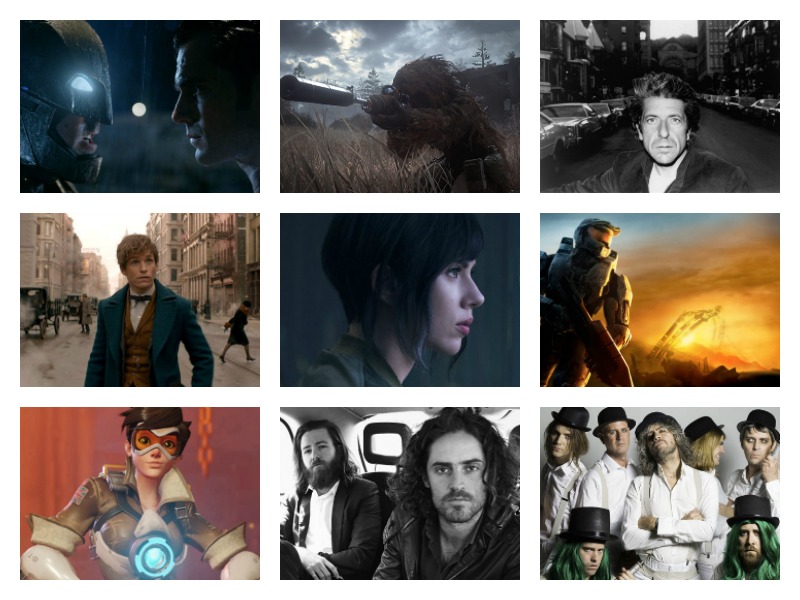 QUIZ: Have you been paying attention this week? 18/11